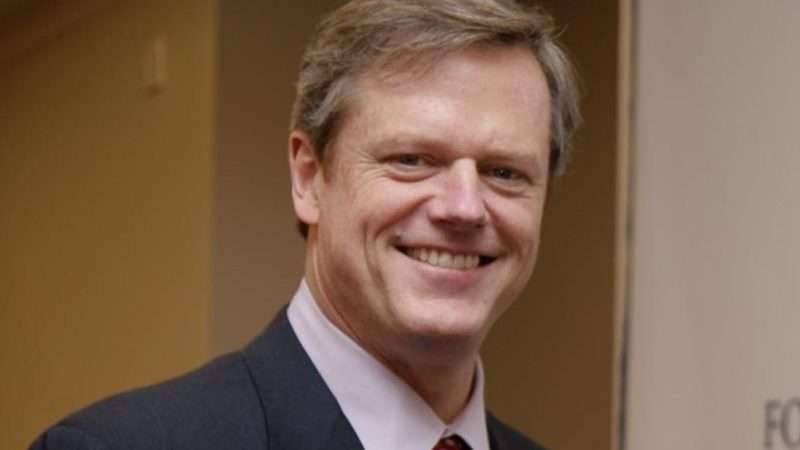 A week after Massachusetts Gov. Charlie Baker was sued in federal court for keeping video arcades closed as a COVID-19 hazard while allowing casinos to reopen, he has abandoned that arbitrary distinction. Baker announced today that he will let arcades reopen next week. His explanation illustrates how blithely politicians invoke public health to justify capricious rules that wipe out people’s livelihoods.

Attorney Marc Randazza filed the federal lawsuit on behalf of Gideon Coltof, who owns Bit Bar, a restaurant-arcade in Salem. Randazza argued that Baker’s policy, which distinguished between two kinds of businesses that feature electronic games even though they pose similar risks of virus transmission, imposed an unconstitutional, content-based restriction on speech and violated the 14th Amendment’s guarantee of equal protection.

Baker originally included arcades in the list of businesses that were allowed to reopen in early July. But he reversed course without explanation, offering nothing but boilerplate about “the latest science” and “input from public health experts.” Now he has flip-flopped again, and his reasoning remains hazy.

“Arcades have been open for a while in some of the states surrounding us, and we spend a lot of time talking to our colleagues in those states,” Baker said. “And they basically said that with capacity limitations, [physical distancing] rules, hand sanitizer, and all the rest, that they’ve been able to be open safely. And we felt based on the data we got from our colleagues in other states that that was enough to move forward.”

That explanation raises the question of why those neighboring states saw fit to let arcades operate when Baker thought it was too risky, even with precautions like the ones he mentioned. What sort of “science” informed Baker’s conclusion that video games played for fun were inherently more dangerous as disease vectors than video games played for the chance to win money?

Joey Slawinski, operations manager of Apex Entertainment in Marlborough, has an explanation, but it is not exactly scientific. “We believe it is due to the revenue generated by the casinos to the state,” he told Boston.com.

Coltof, who met repeatedly with state officials in an effort to resolve the issue before filing his lawsuit, did not hear about the sudden reversal until Baker made his announcement. “I’m certain our lawsuit had something to do with it,” he said. “The state has been immovable on this for months. As of August 31, all we heard was, ‘We’re not changing, we’re not moving, we’re doing nothing.’ And then we filed our lawsuit last week. It was served to the Governor on Tuesday, and two days later he’s out in front of the microphones. Wow.”

Several state legislators also criticized Baker’s policy and sought to intercede on behalf of arcade owners. But Baker supposedly had his reasons for keeping arcades closed, although he has yet to elucidate them. Ruling by executive fiat means never having to explain yourself, let alone say you’re sorry.