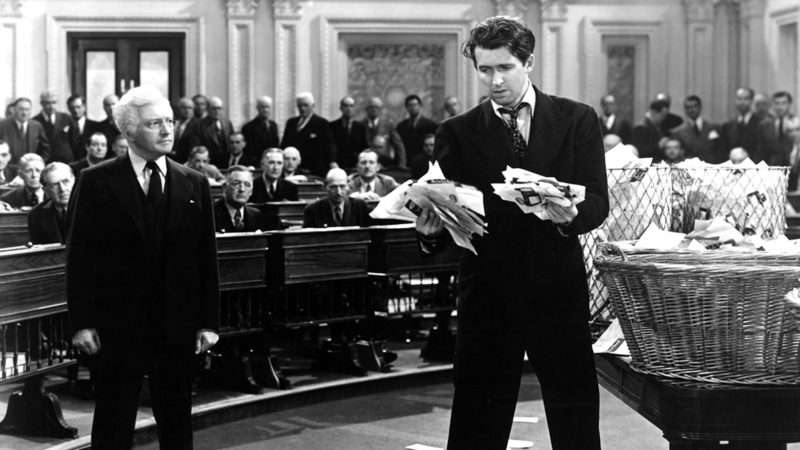 During his July eulogy for Rep. John Lewis (D–Ga.), a leading figure in the civil rights movement, former President Barack Obama expressed support for eliminating the Senate filibuster, which he called a “Jim Crow relic.” That position contradicted the one Obama took as a senator in a chamber controlled by Republicans, and his historical framing was more than a little misleading.

In its current form, the filibuster prevents a vote on legislation without 60 votes to cut off debate. The maneuver, which was accidentally authorized by a rule change the Senate approved in 1806, was first used in 1837 during the controversy over the Second Bank of the United States. It has been deployed many times since for reasons having nothing to do with government-enforced white supremacy.

Segregationists did use the filibuster to oppose civil rights legislation in the 1950s and ’60s. But just as the principle of federalism does not qualify as a “Jim Crow relic” simply because segregationists invoked it, the filibuster is not inherently a tool of oppression simply because they found it useful. Like other restraints on the majority’s will—including those mandated by the Constitution, such as requiring bicameral approval of legislation and the president’s assent in the absence of a congressional supermajority—the filibuster is an ideologically neutral obstacle that makes it harder to pass laws.

When they are in the majority, senators may complain that the filibuster is undemocratic. But the same could be said of many constitutional provisions that prevent a legislative majority from doing whatever it wants, including the restrictions imposed by the Bill of Rights, not to mention the basic principle that Congress may exercise only those powers it has been explicitly granted.

Senators have used the filibuster for causes as varied as resisting U.S. involvement in World War I, protesting a presidential policy of “targeted killing” by drone, and opposing the extension of federal tax cuts. Both Democrats and Republicans have used or threatened filibusters to block the nominations of judges whose records they found alarming.

That last option was largely foreclosed in 2013, when a Democrat-controlled Senate, frustrated by Republican opposition to Obama’s judicial picks, approved a rule that allowed a simple majority to end debate on almost all presidential nominations. An exception for Supreme Court justices was eliminated four years later, after Republicans regained control of the Senate in 2014 and Donald Trump was elected president in 2016.

Majority Leader Harry Reid (D–Nev.), who had opposed new filibuster limits as a threat to venerable Senate norms when George W. Bush was president and Republicans ran the Senate, switched positions in 2013. So did Minority Leader Mitch McConnell (R–Ky.), who as the majority whip during the Bush administration threatened to make the rule change that Reid was then resisting.

McConnell warned Democrats they would regret their shortsighted move. And presumably they did once McConnell, converting again, greased the skids for Trump’s Supreme Court nominees and the president began reshaping the federal judiciary. As the Cato Institute’s Gene Healy noted in 2013, “Serious political movements shouldn’t try to knock down all the barriers to power whenever they temporarily enjoy it, because nothing is permanent in politics save the drive for more federal power, and the weapons you forge may someday be detonated by the other side.”

When politicians are in the mood to defend filibusters (i.e., when their party is not in charge of the Senate), they often say the tactic helps ensure that the minority’s views receive adequate consideration as legislation is crafted. Former Vice President Joe Biden, who served in the Senate for 36 years, used to think so. But as he contemplated a victory over Trump that looked increasingly likely this summer, he decided it might be time to remove this impediment to presidential agendas. ”It’s going to depend on how obstreperous [Republicans] become,” he said.

These filibuster flip-flops could be seen as evidence that the time-honored tradition is nothing more than a tricky maneuver that members of both major parties praise when it’s convenient and condemn when it’s not. But the relevant question is whether that tricky maneuver, on balance, gives us better or worse government. When you think about the gratuitous, pernicious, and blatantly unconstitutional legislation that Congress manages to pass even when the filibuster option is available, it is hard to imagine that eliminating this obstacle would improve the situation.