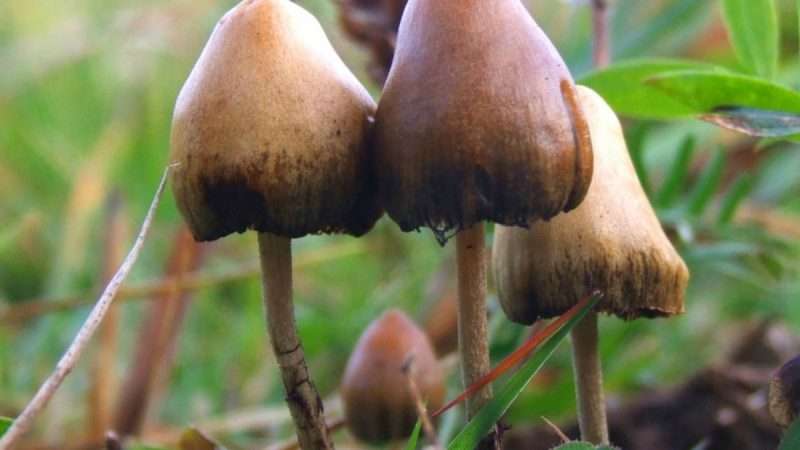 Voters in Washington, D.C., today approved a ballot initiative that says investigating and arresting adults for noncommercial production, distribution, and possession of “entheogenic plants and fungi” should be “among the lowest law enforcement priorities for the District of Columbia.” With two-fifths of precincts reporting, more than three-quarters of voters favored Initiative 81.

The measure covers plants or mushrooms containing ibogaine, dimethyltryptamine, mescaline, psilocybin, or psilocyn. In addition to declaring those psychedelics a low priority, Initiative 81 asks the D.C. attorney general and the U.S. attorney for D.C. to “cease prosecution” of such cases.

Last year Denver voters approved a groundbreaking initiative that made adult possession of psilocybin the city’s lowest law enforcement priority and prohibited the use of public money to pursue such cases. This year the city councils of Ann Arbor, Oakland, and Santa Cruz enacted similar measures.

The D.C. initiative goes further in some respects, since it covers additional psychedelics and applies to noncommercial cultivation and distribution as well as possession. But unlike the psilocybin measures, it does not include a prohibition on spending money to enforce the drug bans.

Initiative 81 was supported by the D.C. Democratic Party and opposed by Rep. Andy Harris (R–Md.), who also worked hard to block marijuana legalization in the District. “This is a bald-faced attempt to just make these very serious, very potent, very dangerous—both short term and long term—hallucinogenic drugs broadly available,” Harris complained in a July interview with the New York Post. “Public health has to be maintained. We know of course, once you make it a very low enforcement level and encourage prosecutors not to prosecute it, what would prevent people from using hallucinogens, getting behind the wheel of a car and killing people?”

An August poll put public support for the initiative at 60 percent, with 24 percent opposed and 16 percent undecided. It does not look like voters were dissuaded by Harris’ arguments.