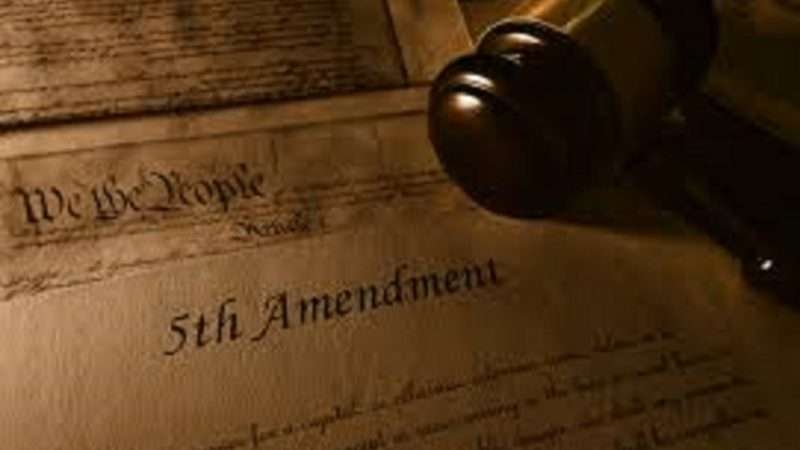 Earlier today, the Supreme Court decided to hear Cedar Point Nursery v. Hassid, an important takings case. In Cedar Point, the US Court of Appeals for the Ninth Circuit ruled that a California law requiring agricultural growers to give union organizers access to their property for three hours per day, 120 days per year, did not create a taking requiring compensation under the Takings Clause of the Fifth Amendment. The state mandated union-organizer access so that the organizers could try to persuade the growers’ farmworkers to join their unions.

I wrote about the case in greater detail here. Longstanding Supreme Court precedent holds that a taking occurs anytime the government has imposed a “permanent physical occupation of property.” As I pointed out in the earlier post:

The issue here comes down to whether a “permanent physical occupation” occurs only when it is literally continuous, or when the right to occupy continues indefinitely, but does not apply to all hours of the day, all the time. The Supreme Court precedent on this subject—like on a number of other takings issues—is far from a model of clarity, and this is one of the questions on which it is ambiguous. That said, I largely agree with the dissenting Ninth Circuit judges, and with the 1991 Federal Circuit decision they cite above. A permanent right to an easement to enter or occupy an owner’s land is a severe infringement on property rights even if applies only to certain hours of the day, and even if the intrusion is not continuous. Moreover, the right to exclude unwanted entrants is a central element of property rights in the Anglo-American legal tradition. So it is hard to argue that a major restriction on it is not a taking of property rights.

In my earlier post, I predicted that this case might well reach the Supreme Court, because it raises major issues about takings that go beyond the facts of the specific case, and because eight Ninth Circuit judges joined a strong opinion dissenting from the Ninth Circuits refusal to rehear the case en banc. If I had to predict, I would say the conservative justices on the Court voted to hear the case because they intend to overrule the Ninth Circuit and opt for a broader definition of what qualifies as a “permanent physical occupation” than the lower court did.

The union organizer context and the ideological division between conservative and liberal Ninth Circuit judges on this case, makes it easy to view this as a left vs. right conflict. But we should resist that frame.

If California prevails here, conservative “red state” governments can easily use the same power for their own ends. For example, they could use it to force abortion clinics to grant access to anti-abortion activists who seek to persuade patients and medical personnel that abortion is murder. They could also force businesses and other organizations that ban guns on their premises to give regular access to gun rights activists.  So long as the pro-lifers and gun rights advocates are “only” given access for a few hours per day, 120 days per year, they would fit within the Ninth Circuit’s reasoning that there is no per se taking when state regulations does not require property owners to give outsiders the right to “unpredictably traverse their property 24 hours a day, 365 days a year,” but instead merely mandates access for “360 hours a year out of a total 8,760 hours (and only 120 of those hours would be during the workday).” Clever lawyers (and state legislators!) can surely think of other ways to make use of such broad power to compel access to private property.

One of the main purposes of constitutional property rights is to protect owners against state-mandated trespasses of all kinds, whether motivated by left-wing ideology or that of the right. Labor unionists, pro-lifers and others have every right to try to persuade people to join their organizations and otherwise promote their causes. But if the government forces private property owners to host them, it thereby takes private property, and should have to pay compensation. That rule both protects property owners, and makes it easier for people of different views to coexist in a highly diverse society like our own.

NOTE: The property owners in this case are represented by the Pacific Legal Foundation, which has issued a statement about the Supreme Court’s decision to take the case here. My wife Alison Somin took a position at PLF earlier this year, though she has no involvement in this case. My own involvement takings issues dates back many years, long before I even met Alison. Nevertheless, I am attaching a disclosure like this one to all posts about cases litigated by PLF, so that no one can claim I am somehow hiding a conflict of interest.