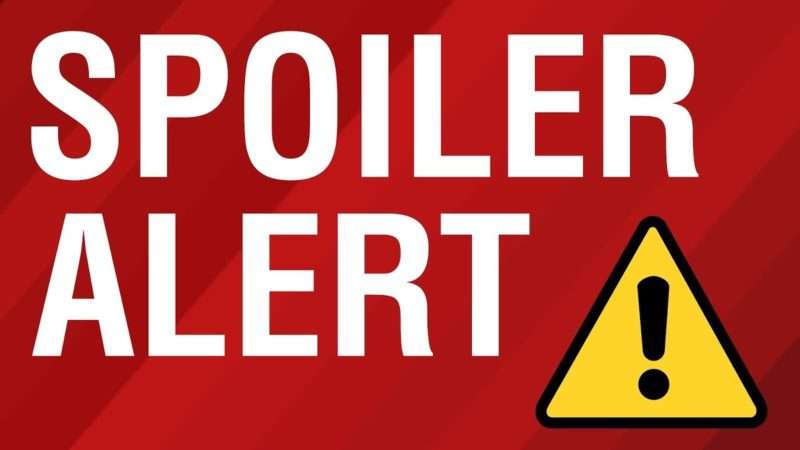 As Republicans gear up to blame Libertarian candidate Jo Jorgensen for spoiling the election in battleground states that President Donald Trump is poised to narrowly lose, it’s worth working through the math: Do they have a case that the presence of a third choice was enough to upend the outcome between the two major parties?

As we await more final results from Georgia, Nevada, and Pennsylvania, let’s use as our working example the more completely tabulated state of Wisconsin, which Joe Biden flipped back blue by a margin of 20,534 votes. Jorgensen received 38,270 votes in the Badger State. How would they have been distributed otherwise?

This is unknowable, but we can work through some educated guesses. In 2016, a CBS exit poll asked supporters of Libertarian candidate Gary Johnson who they would have voted for in just a two-candidate race. Twenty-five percent said Hillary Clinton, 15 percent favored Trump, and 55 percent said they wouldn’t have voted at all. Take away that 55 percent from Jorgensen’s 2020 Wisconsin vote and you have only 17,221 total ballots—not enough to overcome a 20,534-vote margin, even if every single Libertarian voter switched to the Republican.

In that same CBS poll, 61 percent of voters for Green Party nominee Jill Stein said they, too, would not have otherwise voted. That compares to a national nonvoting rate of 41 percent. This makes intuitive sense: Third-party voters are by definition less satisfied with the two parties than the average American.

This year, the nonvoting share nationwide among eligible adults is projected to be about 34 percent. Any attempt to imagine a 2020 statewide result without the Libertarian alternative should begin by lopping off at least 34 percent—and likely a double-digit chunk more—of Jorgensen’s votes. Applying, say, a 45 percent nonvoting formula to Wisconsin gives you just 21,049 votes with which to make up that 20,534-vote margin. Do you really think that 97.5 percent of Libertarian voters prefer Trump to Biden?

We also have some idea, through multiple pre-election and exit polls, how 2016 third-party supporters voted this time around: overwhelmingly for Biden. The New York Times exit poll of 15,590 voters showed that of the 5 percent of respondents who voted third-party in 2016, 62 percent said they preferred Biden and just 24 percent went Trump. A pre-election New York Times/Siena College poll of 2016 Johnson voters in six northern battleground states showed 38 percent for Biden, 29 percent for Jorgensen, and 14 percent for Trump.

Now, before you start making assumptions from this that Libertarian voters definitely tilt Democrat, a word of contextual warning: 2016 was a spike year both for the Libertarian Party (with a record-shattering 3.28 percent of the vote), and third party/independent voters overall (5.73 percent, the highest in two decades).

As election forecasters Kyle Kondik and J. Miles Coleman pointed out in a thoughtful analysis back in May, “Some third party voters are just not gettable by the major parties.” The duo also made this plausible-sounding argument: “Generally speaking, we think Biden would benefit more from a straight-on head to head election with Trump, because it would force Trump disapprovers—a larger group than Trump approvers nationally—to choose the only anti-Trump alternative. If Trump disapprovers have a larger menu of anti-Trump options, some of them might choose candidates other than Trump.”