Frostburg State University student journalist Cassie Conklin found herself in a precarious position when, just days after her reporting was cited by The Baltimore Sun, she was summoned to a meeting with administrators to discuss allegations that she had harassed a university staffer.

As FIRE wrote last week, the timing of the investigation reeked of retaliation against Conklin for her reporting on criticism of the university’s handling of the COVID-19 pandemic. The stench grew stronger when Frostburg’s administration dragged student newspaper The Bottom Line into the situation, demanding the paper carry out its own investigation into Conklin, and share any punishment the paper levied against her with administrators. 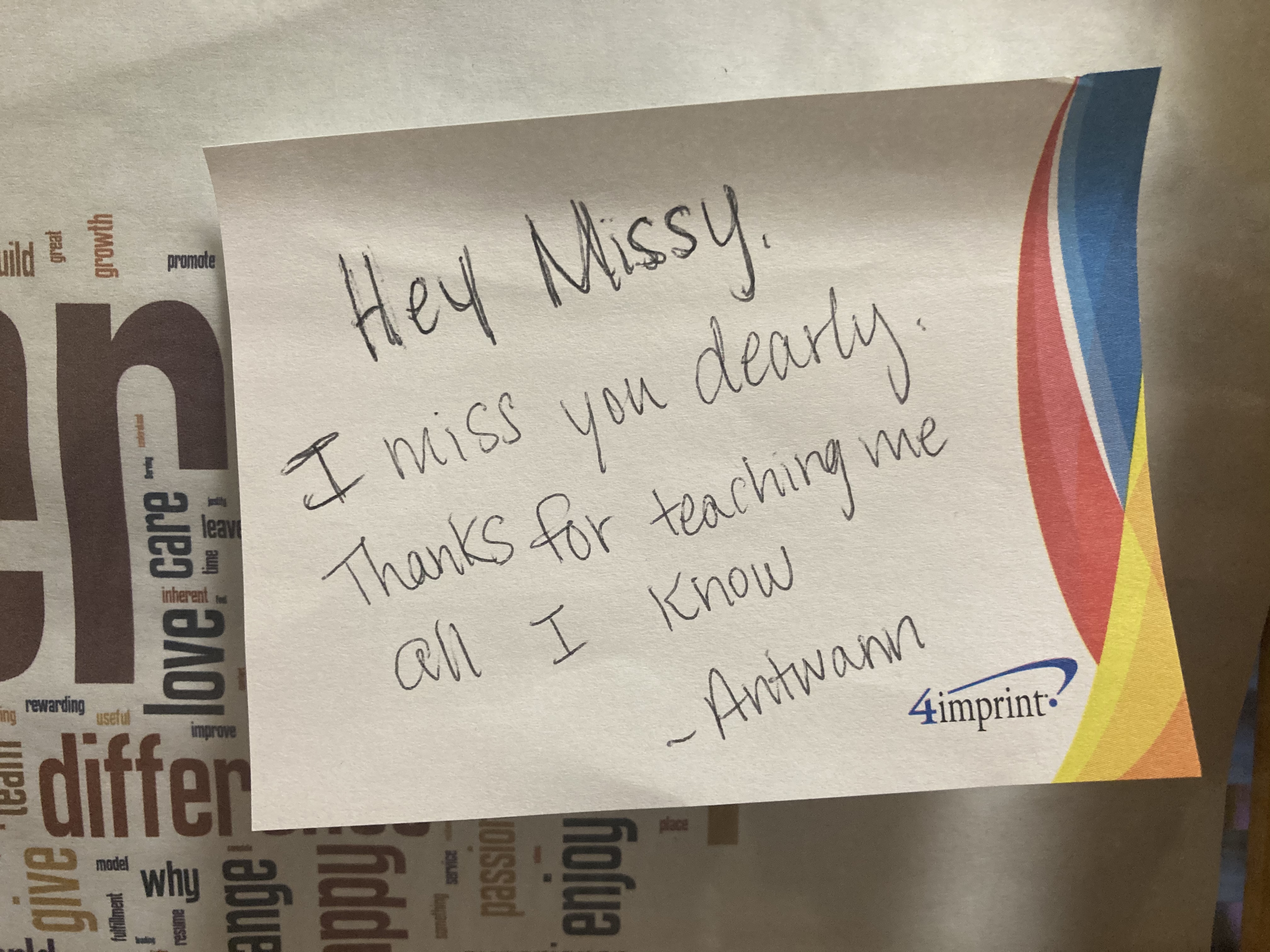 The note Cassie Conklin re-attached to a staff member’s door.

When Frostburg wrote back the next day to let us know that Conklin would not be subject to further investigation or punishment, we were relieved. The immediate threat was over.

But what about the long-term threat? Is the student press truly free at Frostburg? More generally, is Frostburg ready to allow its students unbridled free expression? Or will Conklin or one of her colleagues be summoned by an administrator and threatened with sanctions yet again next time they publish anything critical of the university?

As we considered Frostburg’s response, we worried that the university administration had already sent its chilling message to Conklin, The Bottom Line, and its student body at large: Speak up and face consequences.

As we considered Frostburg’s response, we worried that the university administration had already sent its chilling message to Conklin, The Bottom Line, and its student body at large: Speak up and face consequences.

Several things struck us as red flags: First, Frostburg’s response didn’t explain why Conklin and TBL were singled out. The university accused Conklin of having harassed a staffer by slipping notes under her door during a protest, something video evidence demonstrated Conklin did not do. But the video does show many other students actually slipping notes under the staffer’s door. It appears that Frostburg took no action against these students. (We’re glad the university didn’t discipline these students, but it is concerning that it singled out a prominent campus journalist for investigation.) Second, the university also insinuated that it felt compelled to share the “events” — which, again, were easily disproved by video evidence — with the student newspaper.

Our concerns are rooted in a broader context. Just last month, FIRE wrote to Frostburg after emails surfaced in which the university’s housing director threatened student resident assistants that “speaking out against their employer may be noted in their evaluation forms and used as a teaching tool.” In response to our letter, Frostburg assured us that “RA’s are NOT terminated just because they speak up.”

But does that mean speech can be considered as part of the reason an RA might be terminated?

Unfortunately, what Frostburg has not done in either of its responses to FIRE is made a clear statement outlining ways in which it plans to improve the climate of free speech on its campus. While the university claims that it “has always and continues to be committed to freedom of speech, journalistic freedom and integrity, civility, and the policies and privacy rights of individuals in the campus community,” actions speak louder than words.

We are glad Conklin won’t be punished, but we’ll be keeping a close eye on Frostburg going forward to ensure it doesn’t continue to trample on the expressive rights of its students.