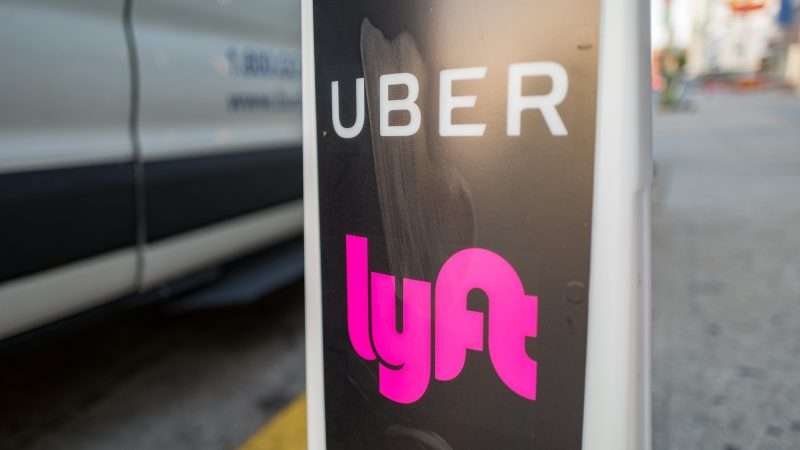 In his first inaugural address in January 1911, California’s progressive Gov. Hiram Johnson detailed a far-reaching “people’s reform program” that would help wrest control of the state’s government from what his contemporaries called “The Octopus”—a reference to muckraker Frank Norris’ 1901 novel about the outsized power of Southern Pacific Railroad.

As Norris explained, the Cyclopean sea monster was a “symbol of a vast power, huge, terrible, flinging the echo of its thunder over all the reaches of the valley, leaving blood and destruction in its path.” Drawing heavily from that corporate-power theme, the new governor touted something that would define California politics for the next century: the initiative, recall, and referendum.

California’s emerging experiment in direct democracy would “prevent the misuse of the power temporarily centralized in the Legislature,” Johnson argued, noting that supporters of these reforms believed in the ability of the people to govern themselves. However opponents “may phrase their opposition, in reality (they) believe the people cannot be trusted.”

Ironically, modern California’s progressives have become increasingly hostile to the direct democracy concept, as evidenced by their repeated attempts to place limits on these voter initiatives. The reason has less to do with political ideology and more to do with raw political power.

Democrats exert ironclad control of the Legislature and don’t like the Johnson era’s checks on its power. For example, the state’s Democratic-heavy electorate nevertheless took remarkably conservative positions on the statewide ballot initiatives during the Nov. 3 election—and gave lawmakers a comeuppance on some key issues.

We’ve seen these anti-democratic tendencies arise in recent days, which is ironic timing given the fracas in Washington, D.C. I’ve also been appalled at Donald Trump’s efforts to overturn the results of a legitimate presidential election even as 60-plus courts, state legislatures, and federal agencies rebuke his claims. Apparently, California Democrats now share Trump’s litigious approach: they support elections, but only if they yield the desired result.

For starters, the Service Employees International Union (SEIU) announced last week a lawsuit challenging the results of Proposition 22, which exempted drivers for companies such as Uber, Lyft, and DoorDash from the ominous provisions of Assembly Bill 5. That’s the “landmark” legislation that mostly bans companies from using contractors as their workforce.

The voters were unequivocal, given that the proposition passed with a nearly 59-percent “yes” vote. That result is not a huge surprise. The law obliterated moderate-income service jobs—and not just in the burgeoning gig economy. Because of the blowback from freelancers losing their livelihoods in the midst of a pandemic, the Legislature exempted 100 industries from this bad law’s provisions.

In their wisdom, California voters added additional exemptions and they assured that the companies they’ve come to depend upon will continue to exist. Yet Democratic leaders are much less trusting in the intelligence of the people than their ideological forebear, Johnson.

“Prop. 22 not only created a permanent underclass of workers in California—it stripped the Legislature of its power to step in and improve the working conditions for … app-based workers,” said Assemblywoman Lorena Gonzalez (D-San Diego), who authored A.B. 5. She’s peeved that “corporations can use the initiative process to write their own laws with artificial barriers designed to block elected representatives from doing their jobs.”

Ironies abound. I understand that Gonzalez doesn’t like Proposition 22, but that’s an issue that voters had a chance to consider. Furthermore, the unequivocal purpose of the initiative process—and I’d recommend that she spend some time studying California’s political history—was to block elected representatives from doing their jobs.

Whatever their claims, such opponents simply don’t trust the people, as Johnson understood. Certainly, SEIU and the opponents of this (or any) initiative have the right to challenge its constitutionality, just as Trump had the right to file his election-challenging lawsuits. That doesn’t make it the right—or democratic—thing to do.

Gonzalez complains about the power of corporations to use the process, which is another irony, given that direct democracy targeted corporate power. Yet Democratic lawmakers have nothing to say about the modern-day robber barons who more commonly place initiatives before voters: public-sector unions. Note that the failed property tax hike measure (Proposition 15) was largely a union endeavor.

In another fit of hypocrisy, Democrats last week blasted the movement to recall Gov. Gavin Newsom. “This recall effort, which really ought to be called ‘the California coup,’ is being led by right-wing conspiracy theorists, white nationalists, anti-vaxxers, and groups who encourage violence on our democratic institutions,” said California Democratic Party Chairman Rusty Hicks. He didn’t provide evidence to back such inflammatory allegations.

Again, I’d refer Hicks and his Democratic cohorts to Johnson’s inaugural words. He said the initiative, referendum, and recall are not panaceas, but they give voters “the power of action when desired, and they do place in the hands of the people the means by which they may protect themselves.”