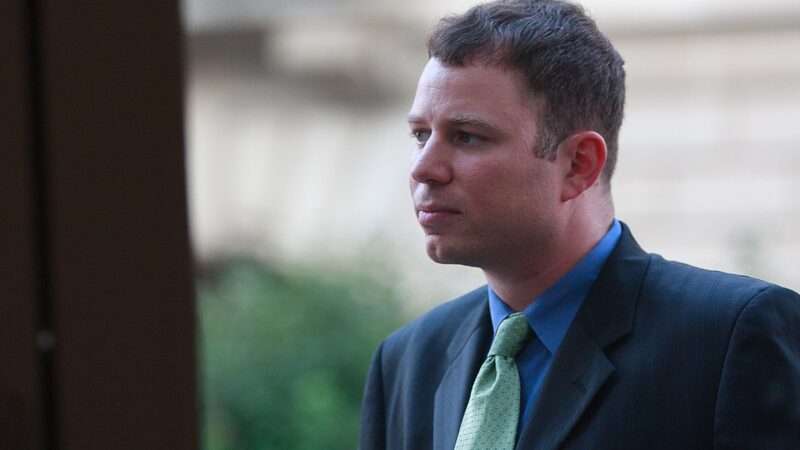 One of the few things that Donald Trump and Joe Biden agree on is their shared hatred of Section 230 of the Communications Decency Act, which gives ISPs and website operators legal immunity from most user-generated content.

Donald Trump vetoed the defense spending bill in December because the legislation didn’t include language “terminating” Section 230 and Joe Biden has said that “Section 230 should be revoked, immediately.” Conservative Republicans such as Sens. Ted Cruz (Texas) and Josh Hawley (Mo.) and progressive Democrats such as Sens. Bernie Sanders (Vt.) and Elizabeth Warren (Mass.) have called for its reform or repeal.

Sometimes called “the internet’s First Amendment” and “the 26 words that created the internet,” Section 230 is widely accused of, on the one hand, allowing Facebook, Twitter, YouTube, and other social-media giants to squelch conservative voices and, on the other hand, fueling the spread of misinformation and disinformation that allowed Donald Trump to win the 2016 election. Critics also charge that Section 230 enables all sorts of social ills, from QAnon conspiracy-mongering to the global sex-trafficking of children.

Enter Mike Masnick, the 46-year-old entrepreneur and analyst behind the influential website Techdirt and the digital think tank the Copia Institute. Where others are constantly talking about how to restrict and regulate the internet and tech giants to conform to one ideological vision or another, he champions protocols and practices that he thinks would lead to a more-decentralized internet and culture, including expanding Section 230 immunity, the use of encryption, and the sorts of tools that give end users more power to control what they say and see online.

Nick Gillespie spoke with Masnick about what current debates over social media get drastically wrong, how free speech is simultaneously both empowered and imperiled by politicians here and abroad, and why a more-decentralized internet is not just possible but preferable to what we have now.