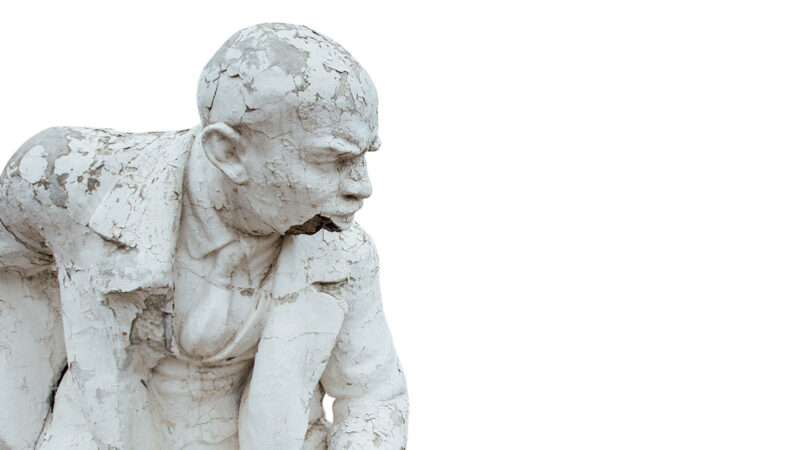 Two days after the 2020 election, which saw Democrats capture the White House while losing ground in Congress, House Democrats held a conference call to discuss what went wrong. Rep. Abigail Spanberger (D–Va.) was unequivocal: “We need to not ever use the words socialist or socialism ever again,” she said.

Indeed, socialism was something of a political loser this election cycle. The specter of it likely cost Joe Biden his chance at winning Florida. It appears President Donald Trump won over many Latinos in the state with targeted ads tying the Democratic Party to left-wing authoritarianism in Latin America. And while voters reelected all four members of the socialism-friendly “squad”—Reps. Ayanna Pressley (D–Mass.), Ilhan Omar (D–Minn.), Rashida Tlaib (D–Mich.), and Alexandria Ocasio-Cortez (D–N.Y.)—the consensus among the party’s leadership seems to be that the s-word is toxic outside of heavily left-leaning districts.

Rep. James Clyburn (D–S.C.), the House’s third-ranking Democrat, urged members not to run on “Medicare for All or socialized medicine” in the future. Even some progressive Democrats echoed these concerns. “I think Republicans did get some traction trying to scare people on this socialist narrative,” said Rep. Jared Huffman (D–Calif.), a member of the Congressional Progressive Caucus. “What’s the point of embracing a phrase like that?”

Flirting with socialism may have cost Democrats dearly. If Republicans win either of the two runoff Senate races in Georgia, President-elect Joe Biden will face a GOP-controlled Senate. That would mean Republicans could block virtually all of the structural changes that progressives were counting on in order to consolidate power, such as D.C. statehood, an expansion of the Supreme Court, and nuking the filibuster. The Senate can also kill off lofty legislative proposals, vote down Biden’s judicial picks, and thwart liberal Cabinet nominees. “The Biden presidency will be doomed to failure before it starts,” fretted New York magazine’s Eric Levitz.

For democratic socialists, the 2020 election cycle began with great promise: The hard left had not one but two progressive primary candidates, Sens. Elizabeth Warren (D–Mass.) and Bernie Sanders (I–Vt.). But neither Warren nor Sanders could overcome Biden, the Democratic candidate who worked hardest during the primaries to put serious distance between himself and socialism.

Democratic socialists thought they were riding a blue wave. Instead they gave us divided government. That’s not what they intended, but it might be the best possible outcome.