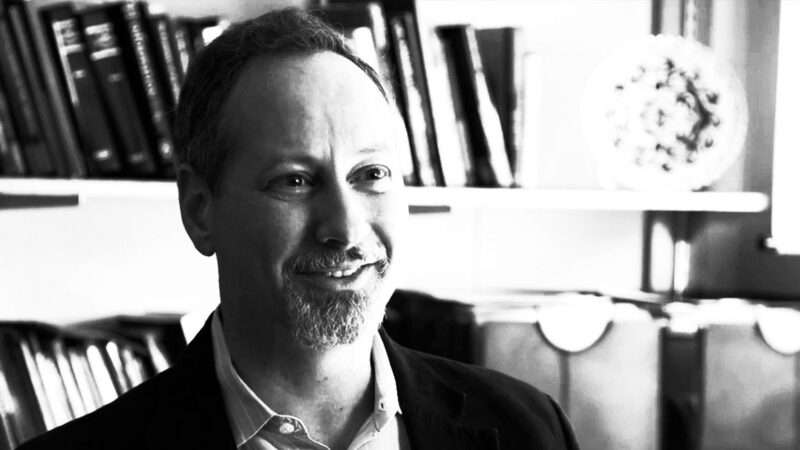 The COVID-19 vaccines made by Moderna and Pfizer/BioNTech were developed and brought to market at a blistering pace, but their distribution has been hobbled by poor organization and rigid eligibility rules. The planned rollouts didn’t give local officials and health care workers enough flexibility to adjust to the realities on the ground—or to make tradeoffs between treating as many people as possible and strictly adhering to the guidelines.

Alex Tabarrok, an economist at George Mason University who blogs at Marginal Revolution, has been promoting an idea called “First Doses First,” which the United Kingdom recently adopted. This approach would allocate all available vaccines to be used as first doses, while pushing off second doses for weeks (or even months) until production can catch up. While U.S. regulators have so far resisted the strategy, they recently eased up on strict rules about the timing between doses.

Reason‘s Isaac Reese spoke to Tabarrok in January about the vaccine situation.

Q: You argued that the world’s governments should collectively spend about $100 billion on vaccines. Where does that number come from?

A: The economics of this is actually incredibly simple: The world economy is losing $500 billion to $1 trillion a month. A month. So it’s billions of dollars, invested in vaccines, to save trillions of dollars by accelerating the recovery.

Q: You consulted for the Trump administration, the World Bank, and other foreign governments about how to spur vaccine development. Can you talk about the advice you offered?

A: We initially approached it by thinking about an advanced market commitment, which is what [economist and Nobel laureate Michael] Kremer had used to increase the incentive to produce a pneumococcus vaccine. You set a high price, and then you just wait for firms to jump into the market to try and achieve, like a prize.

Q: You’ve been pushing an idea called “First Doses First.” What does that mean?

A: “First Doses First” is pretty simple. The way the clinical trials were designed was that the first dose of the vaccine is given, and then 21 or 28 days later, depending upon whether it’s the Pfizer or the Moderna vaccine, you get the second dose.

This interview has been condensed and edited for style and clarity. For a video version, visit reason.com.