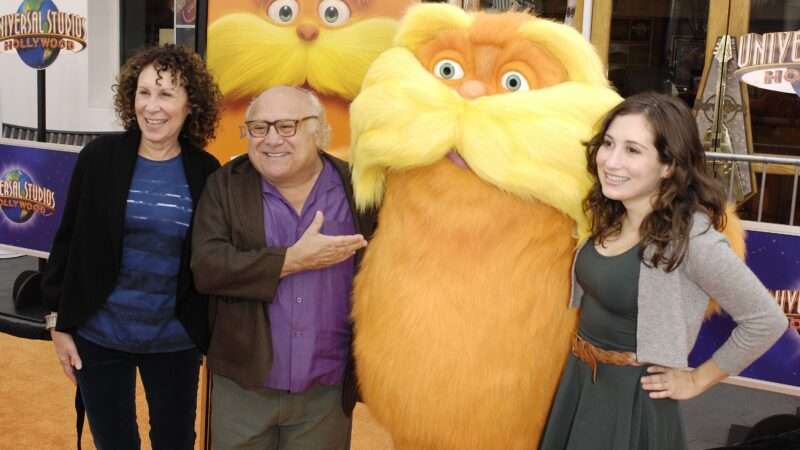 The cancel culture bells have tolled for Dr. Seuss, the beloved author of children’s books like Green Eggs and Ham, How the Grinch Stole Christmas, and Oh, the Places You’ll Go.

President Biden declined to mention Dr. Seuss, the pen name of Theodor Seuss Geisel, in his kickoff speech for Read Across America Day, a national event that promotes literacy and is historically connected with Dr. Seuss. (It even takes place on the author’s birthday.)

While the Biden administration got the #DrSeussIsOverParty started, it’s Seuss’ own publisher who’s really taking things to the next level. Dr. Seuss Enterprises announced that it would cease printing six books that contain vaguely racist imagery: And to Think That I Saw It on Mulberry Street, McElligot’s Pool, On Beyond Zebra!, If I Ran the Zoo, Scrambled Eggs Super!, and The Cat’s Quizzer.

The books are currently unavailable on Amazon.

This is not the first time Dr. Seuss has come under fire: In 2017, a librarian criticized First Lady Melania Trump’s donation of Seuss books, which are “steeped in racist propaganda, caricatures, and harmful stereotypes.” This year, Loudon County schools in Virginia ordered librarians to stop mentioning Dr. Seuss, citing a study that found there were few racial minority characters in his books. (Most Seuss characters aren’t even human.)

It’s true that Dr. Seuss is a more complicated figure than he first appears. Some of his oldest books do contain problematic illustrations of black and Asian characters. He harbored anti-Japanese sentiments during World War II and produced several cartoons that could be seen as defending U.S. internment camps. But like many people, Dr. Seuss changed his views over time, and he also published cartoons that were clearly anti-racist.

Indeed, Dr. Seuss’s most famous books tend to promote liberal and anti-authoritarian messages. The best-known example is probably The Lorax, a save-the-environment parable, but it’s hardly the only one. The Butter Battle Book is a Cold War satire, and the eponymous villain of Yertle the Turtle is meant to echo the rise and fall of Adolph Hitler.

Nobody has to read Dr. Seuss if they don’t want to. But it’s worth remembering that his books were so popular with children in large part because of the crazy stories and funny pictures. Learning to read was very boring until The Cat in the Hat and Green Eggs and Ham came along in the 1950s. Problematizing everything that’s different, weird, or uncomfortable won’t get us any place worth exclaiming over.