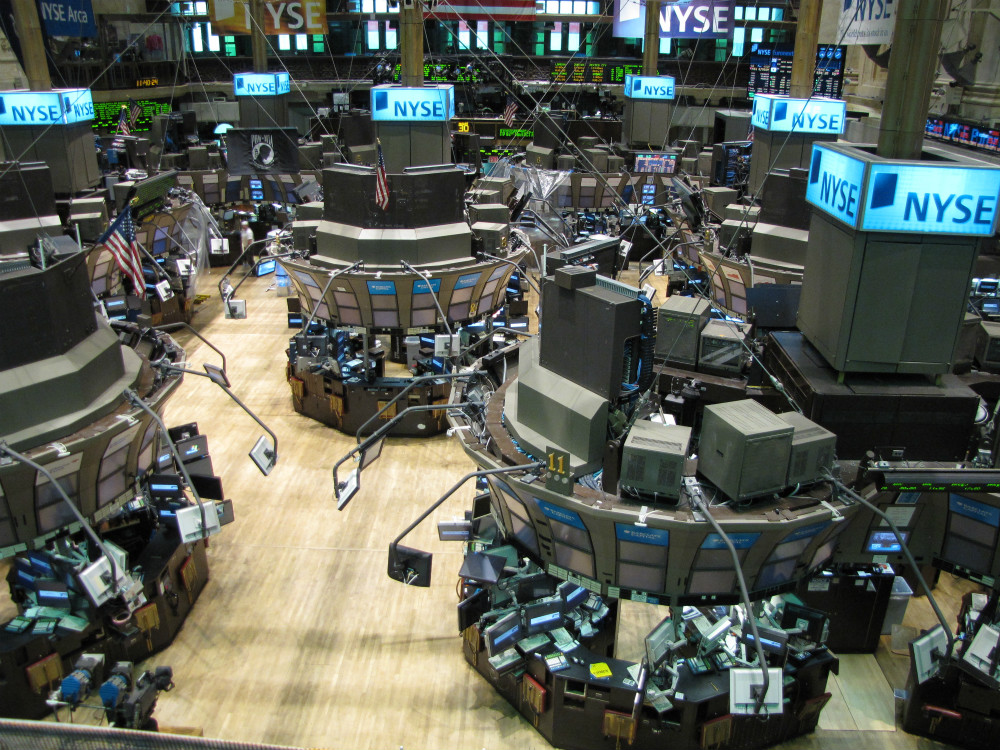 A leading financial expert who predicted earlier this month that one of the world’s biggest independent energy merchants was about to face a capital liquidity crisis of historic margins appears to have been spot-on.

As reported by Zero Hedge, Zoltan Pozsar, a former senior adviser in the U.S. Treasury’s Office of Financial Research and currently Credit Suisse AG’s head of short-term interest rates, forecast a “margin call doom loop” in early March — that is, a cycle “of vulnerability where a country’s banking system can be severely hurt by volatility in the price of the sovereign bonds they hold for reserves resulting in a contraction in lending provided by the banks,” according to a definition from Greenleaf Trust. Specifically, Pozsar warned that “commodity traders and clearinghouses could be facing a liquidity crisis of historic proportions,” Zero Hedge explained further.

Last week, Bloomberg News reported that one of the world’s biggest energy merchants, Trafigura, a secretive firm that trades hundreds of billions worth in commodities annually, was set to face “margin calls in the billions of dollars,” meaning that the doom loop predicted by Pozsar was actually coming to fruition. What’s more, in spite of attempts by Barclay’s, a British multinational universal bank, to mitigate the impact, the doom loop crisis very well could spread globally, and to additional markets and indices.

The following day, Pozsar was proven to be right again, according to a Financial Times report noting that Europe’s biggest energy traders have replaced the continent’s insolvent banks in calling on various governments and central banks to give them “emergency” assistance in a bid to stave off a cash shortage amid steep price moves that were triggered by the war in Ukraine, which is straining commodity markets.

According to a letter seen by the Financial Times, the European Federation of Energy Traders, which includes BP, Shell, and commodity traders Vitol and margin-call stricken Trafigura, the industry needed “time-limited emergency liquidity support to ensure that wholesale gas and power markets continued to function.”

“Since the end of February 2022, an already challenging situation has worsened and more [European] energy participants are in [a] position where their ability to source additional liquidity is severely reduced or, in some cases, exhausted,” EFET said in its letter, which was dated March 8 and distributed to market regulators and participants.

It was “not infeasible to foresee . . . generally sound and healthy energy companies . . . unable to access cash”, the letter further warned, clearly ignoring that “generally sound” companies would have anticipated such a fat-tailed situation.

But because they did not anticipate one, that suggests that either they were not “generally sound” or “healthy,” and as such did not plan accordingly. “And yet somehow their stupidity and/or greed make them eligible for Fed bailouts?” Zero Hedge noted, added:

Days came and went, with nothing but silence from the central banks who perhaps ignored the severity of the coming liquidity crisis, and why not – after all most of the world’s biggest commodity traders have more than one billionaire in their org chart, let them spend money to bail out their companies. But while this particular bailout request may have sounded too grotesque to both central banks and the general public, to the commodity firms the sudden margin-call induced liquidity shortage was all too real.

Fast forward to this week, when the FT noted in a follow-up story that, according to Christophe Salmon, Trafigura’s chief financial officer, the emerging crisis in global energy markets is liable to lead to the shutdown of smaller commodities traders while also unleashing a massive wave of companies consolidating with each other.

Salmon went on to warn that the capital spike necessary to ensure commodities continue flowing around the world following Russia’s invasion of Ukraine will push smaller trading houses out of the market as well.

He further noted that if there is a crash in commodity traders, they are going to drag down the rest of the world with them, noting that “ruptures to commodity financing would feed through to consumers.”

“We are already in a vicious cycle on the futures market. I want to stress the impact that it will have on the physical market,” he said.

“We are more and more engaged with governments in order to inform the governments of the likelihood of market disruptions, meaning stock-outs of certain products in certain regions,” he added.

It looks like the world is on the precipice of the worst financial collapse since 2008. Plan accordingly.