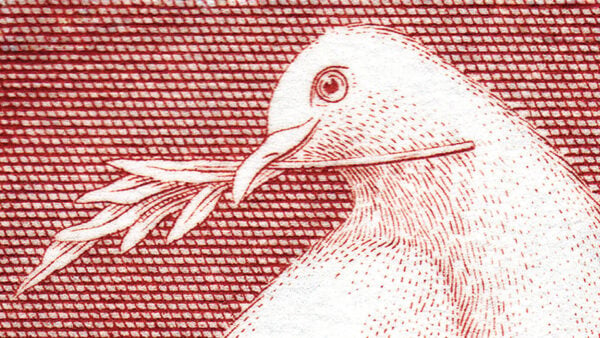 There are few regions that share the same mix of familiar cultures, language, food and media like Spain and Latin America and separately so, the Middle East. While regions that share their heritage in the Anglo-sphere often dominate world culture and politics, the combined efforts and collective policy approaches of Spain and Latin America as well as the Middle East influence their neighbours, cousins and allies. Policy approaches, like those in tackling Covid or addressing larger international issues often come with a combined response. In this manner, groups of smaller nations can push for their own collective interests, even against larger and influential powers.

The ability to handle international topics to the benefit of their own regions may come from how countries in these regions had to respond to influence from abroad. A very recent example of Middle Eastern countries positioning themselves against regional and international foreign influence has come about this week with the peace agreement with the UAE and Israel, likely soon to be followed by other countries in the region. Latin America has created organised mechanisms like the OAS as well as MERCOSUR to name a few, in order to find a place for their region and neighbours in the larger international economy. While internal issues are always paramount, the flow of political and cultural movements within Latin America has had a great deal of push between countries and even in Spain.

A shared heritage in culture and language has also lead to a great deal of cross cultural influence in each region. While larger nations in the Russo-sphere and Scandinavia often dominate smaller nations, the large number of countries and power structures in places like Latin America and the Middle East make for a more interesting and less burdened dynamic when approaching policy or struggles between neighbours. More often than not, many families share relatives across borders and have done so for decades, so when there is strife in Beirut, it is felt by the same family is Damascus or Amman. When a conflict challenging narco-violence occurs in Mexico, often solutions and physical assistance comes from Colombia against the network of cartels in the greater region.

Nations without regional or cultural cousins often are weakened in their policy approaches towards larger powers. Forming bonds with treaties can often become just a function of interests, without any long term ties or application to policy, reducing the benefit of the nation acting as a lonely child on the world stage. The original concept of the EU, to form a type of family ties between European nations that have been at war for centuries, was based in a similar idea. Often Federated states were once a collection of smaller powers with similar heritage and interests, forming countries like the United States itself. With the economic and health crisis facing everyone in 2020, the future approaches of united countries may serve to maintain a stronger recovery than those countries working on their own.