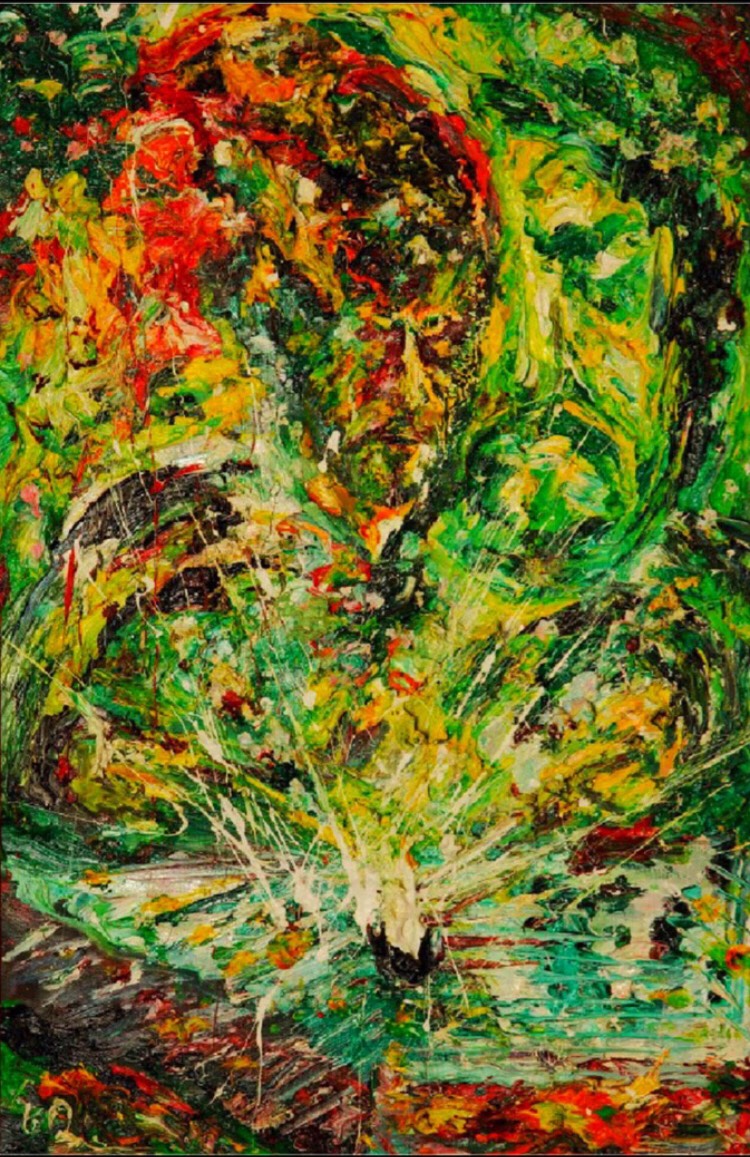 The style of an artistic work is what allows us to identify the particular way that each artist and each era of making art is. Through style, the different possible ways of relating the elements that make up any form of artistic expression are expressed. In architecture, it is how the architect treats space, columns, windows or dimensions when designing a building. In painting, how colors, mediums, themes or figures are used in a painting. In the case of music, the way to use rhythm, beats or melodies in a score.

Style is the hallmark of both the artist and the different cultures, and it also allows an art history to exist that makes sense since it would be impossible for it to have only had a group of names of artists that follow one another in the time, without establishing relationships and differences between them except for their vital peculiarities.

The guidelines of each era are necessary, how they conceived the issues and the most appropriate way to approach them. For all these reasons, the appreciation of style is the main way to interpret an artistic work and understand what it is intended to say, how to say what is said and why it is said.

The concept of style

The term style comes from the Greek word stilo and the Roman stilus. The Greeks used the concept to refer to the punch, the tool used to sculpt; probably due to its form, the word passed into the Roman vocabulary to designate any sharp element that was used to write.

The association between this tool and the written word meant that, throughout the Middle Ages, the style was considered to be that special ability to write or even debate; that is, the correct and harmonious use of the language.

However, the style is not unique to work. It is also possible to talk about the style of an artist or even a group of them. Thus, art historians speak of a division into two different periods of the Italian Renaissance, using as a frontier between the two the irruption of Rafael Sanzio (1483-1520) in the world of painting.

Here the figure of the painter is not so important as of his style, which is, after all, what divides the other Renaissance artists into pre-Raphaelites or not. This last category includes all those artists who, regardless of their originality, ended up adapting techniques or characteristics typical of the style of the great Rafael.

The impact that Rafael Sanzio had on the world of the arts is, in any case, unique, since there are not many artists who have been capable, by themselves, of marking an entire era. However, it may be the case that different authors begin to share a taste for a certain art form of expressing an idea or concept. It is said then that they all share a certain style, that is, a series of common characteristics that unite them and, in turn, differentiate them from other contemporary or previous artists.

In this sense, for example, it is possible to group painters such as Paul Cézanne (1839-1906), Claude Monet (1840-1926), Camille Pissarro (1830-1903) or Alfred Sisley (1839-1899) as impressionists, since they all shared the same interest in reflecting light and the atmosphere through loose, colorful brushstrokes. This style differed from the preceding neoclassical current, more attentive to the definition of the figures and the precision of the brushstroke as can be seen in the paintings of Jacques-Louis David (1748-1825) or Anton Raphael Mengs (1728- 1779).

In short, it is possible to speak of three types of different styles. In the first place would be the artistic style of a work, that is, those characteristics that define the painting, the book or the musical composition in question. On the other hand, there is the author’s style or, in other words, that set of characteristics that are found recurrently in his artistic production or, at least, in one stage of it. Finally, there is the style of a particular artistic movement that is defined by the use, by various authors, of some common elements.

The evolution of style

Some art scholars maintain that the evolution of artistic styles is mainly due to the development of new technologies. This would be the case, for example, of the printing press, which allowed the definitive passage from the spoken narrative to the written one, since expensive and slow copyists were no longer necessary.

However, not all changes in style or the evolution of art itself can be understood by looking for an explanation in technical advances. The most obvious example of this is the possible confluence of styles in the same historical epoch: the technology available to artists is the same, but the result is different. This is the case of the architectural styles of classical Greece – Doric, Ionic and Corinthian – which converge in time but contain different ornamental characteristics.

If the idea of ​​technological advancement is dismissed as the raison d’être for a change in style, what other causes might exist for it? Many other reasons can be found to understand the evolution of styles: an important social event, such as the world wars, can generate a whole way of understanding the world, a new vision that carries with it the forms of artistic expression, giving rise to a new style.

The same happens with religions, ideologies or scientific discoveries. It is not even necessary that it is a phenomenon known worldwide: the poetry of Antonio Machado (1875-1939), for example, is charged with melancholy and intimacy due to the early death of his wife Leonor; in this case, a personal event motivated his style that later influenced various Spanish poets, often grouped under the name Generación del 27, who admired the characteristics of Machado’s poetry.

Although this would explain why a new style is adopted, it does not provide any reason for the abandonment of the preceding artistic characteristics. In this sense, it is worth highlighting some theories that compare the behavior of stylistic currents with the growth of a person. The styles would thus have aged, and would go through various formative stages that would recreate the birth, maturity and death of the human being. This theory, formulated for the first time by the Spanish thinker Eugeni d’Ors (1882-1954) and later reformulated by various art critics and philosophers; it fits in quite well with the history of art, at least until the contemporary period, in which the behavior of styles diversifies and becomes more complex.

For example, a contemporary artist, Davood Roostaei developed his own style called Cryptorealism. This style, dubbed as “revolutionary” by art historian Hanns Theodor Flemming and praised by Albert Boime was developed in 1990 by Roostaei while he was working in Germany. Cryptorealism is a grand synthesis where he brought different styles of popular art movements into one, collective format. It is a new concept in art that overlaps levels of images to create multiple perspectives on different issues.

Archaic. In the archaic phase of a style, those features begin to appear that will later define it. It is usually a trial and error stage characterized by the artist or artists’ hesitation, which causes that there is no true delimitation between the new and the old current.

Classical. After the first stage, the style reaches its maximum maturity and sets its characteristics. Although each artist can contribute their style, the basic rules of the artistic current in question are usually respected.

Mannerist. After the rise of normalization and respect for the rules of style, each artist feels free to experiment with them, giving the works more expressiveness and dynamism.