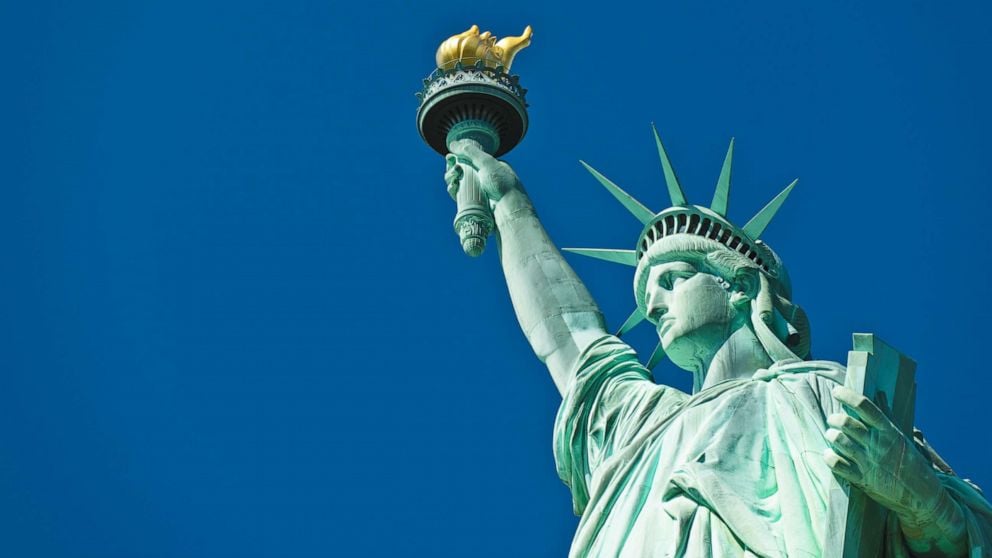 One day, the Kim regime’s diplomatic envoys around the world might be haunted by Otto Warmbier’s name, which will be written on every incoming mail. The heightened bipartisan consensus among NYC councilmen to rename after Otto Warmbier – an American college student who passed away in 2017 from injuries sustained while imprisoned in North Korea – the street on which the Kim regime’s mission to the UN is located, is creating a ripple effect: Washington’s most prominent public figures and the heads of international NGOs are joining a growing wave of enthusiasm for commemoration of Warmbier’s sacrifice. As Greg Scarlatoiu, executive director of the Committee for Human Rights in North Korea (HRNK), anticipates, this local activist movement could be “the opening salvo in a coordinated effort by international NGOs to have each and every street where there is a North Korean embassy or consulate mission, all over the world, renamed after Otto Warmbier, from Bucharest to Madrid, and from Stockholm to Kuwait City—everywhere.” 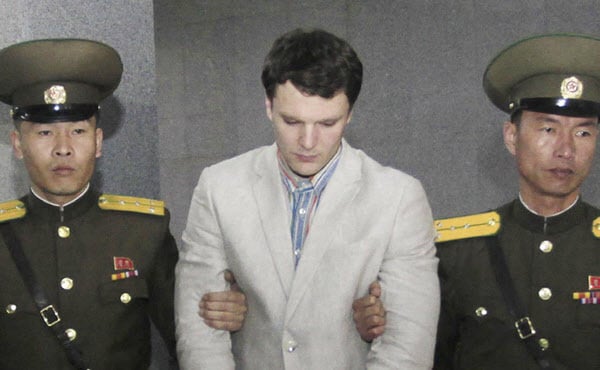 “We are a symbol of human rights to the whole world, and we have confronted in this city dictators and tyrants historically; this is a place that has really led the international effort against oppression.” So said NYC Mayor Bill de Blasio recently to a City Hall news conference last June, in order to emphasize that his support for “Otto Warmbier Way” is part of NYC’s long history of opposing tyranny. At America’s birth in the late 18th century, the Federal Hall in Lower Manhattan was the venue for two of the three sessions of the First U.S. Congress: During the course of the sessions, fierce yet fruitful debates took place between federalists and anti-federalists over the just definition of tyranny (whether of the majority over the minority, or vice versa), and checks and balances and the bill of rights were officially enshrined in the Constitution. Past street re/naming ordinances in NYC have reflected this heritage, the latest being the new “Black Lives Matter Boulevard” along a portion of Centre Street.

The proposed bill for “Otto Warmbier Way” was first introduced by City Councilman Joe Borelli in 2019. The goal, in the councilman’s own words, was to “recall that this was a life given up … in the face of an absolute dictator and authoritative government” and to “draw attention to the plight of the people of North Korea.” If the bill is passed, the address of the Kim regime’s mission to the UN will change from “820 second Ave” to “820 Otto Warmbier Way.” The passage of the bill requires 51 NYC councilmen’s approval votes as well as the mayor’s final signature. Some prominent public figures who have expressed their support for the bill include former Secretaries of State John Kerry and Mike Pompeo, former U.N. Ambassadors Bill Richardson and Kelly Craft, and Congresswoman Carolyn Maloney. Many North Korean human rights experts are also highly supportive of the bill. Suzanne Scholte, the chairman of the North Korea Freedom Coalition, enthusiastically applauded the bill: “We actually reached out to the council member in New York, Borelli, when he introduced the resolution two years ago. I think it’s really important because we can never forget what happened to this young man. He is the face of the cruelty of this regime. So we, the North Korea Freedom Coalition, enthusiastically endorsed this back when it was first proposed…We can’t forget that this is how this regime treats people, and this is how they treat their own citizens as well.”

Pacing with NYC’s local activist efforts, the Congress introduced another bill named after Otto Warmbier on June 19, 2020, the fourth anniversary of Otto Warmbier’s passing. The Otto Warmbier North Korea Censorship and Surveillance Act proposes to annually allocate $10 million to the United States Agency for Global Media (USAGM) over the next five years to foster human rights activities countering the Kim regime’s repressive information environment. In particular, it allows the USAGM to develop new means and partnerships to empower North Korean people with both non-digital and digital access to outside information. Furthermore, the proposed bill imposes sanctions on those within and without the regime responsible for precipitating such an environment. In conjunction with previously enacted Otto Warmbier bills, the Otto Warmbier Banking Restrictions Involving North Korea (BRINK) Act of 2017 and the Otto Warmbier North Korea Nuclear Sanctions Act of 2019, the proposed bill is expected to strengthen the overall effectiveness of sanctions against the Kim regime’s brutal tyranny.