It’s a new year, and with no breakthrough moment in US-North Korea nuclear talks by end of 2019, Kim is once again on the offensive.

His first act of 2020 was to declare on Wednesday that his country is no longer bound by his prior good faith pledge to President Trump to halt major missile tests. Toward this end, he threateningly announced Pyongyang will soon unveil to the world “new strategic weapon”. 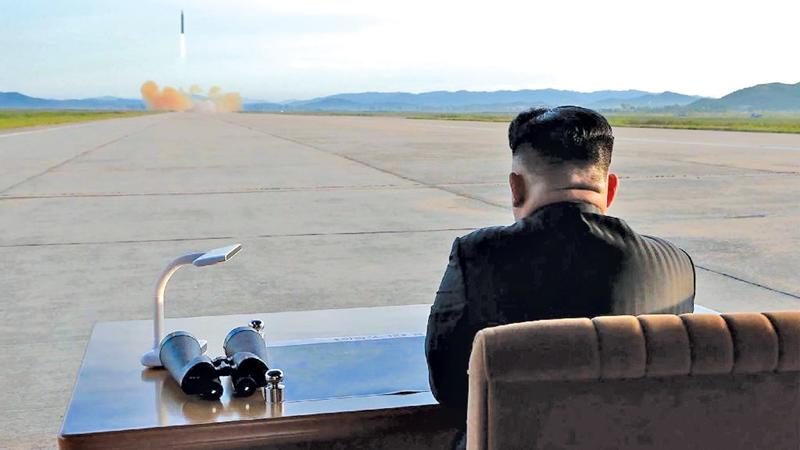 “The world will witness a new strategic weapon to be possessed by the DPRK in the near future,” Kim said, while addressing a four-day long ruling party meeting.

Further alarming is that he urged before party bosses “shocking actual action” to make the US “pay for the pains” endured by his country under crippling Washington sanctions.

Trump, for his part, didn’t appear to give too much credence to the threat after the prior ominous “Christmas gift” never materialized. “We’re going to find out, but I think he’s a man of his word,” the president told reporters in Florida.

Kim left some room for negotiations by avoiding direct criticism of Trump and not explicitly calling off talks or announcing new weapons tests. The threat to revive tensions could put Kim’s own recent diplomatic gains at risk, alienate supporters such as China and Russia and increase international support for more sanctions.

In response to the KCNA media report detailing the provocative speech, Secretary of State Mike Pompeo said on Fox News “We hope that Chairman Kim will take a different course.” 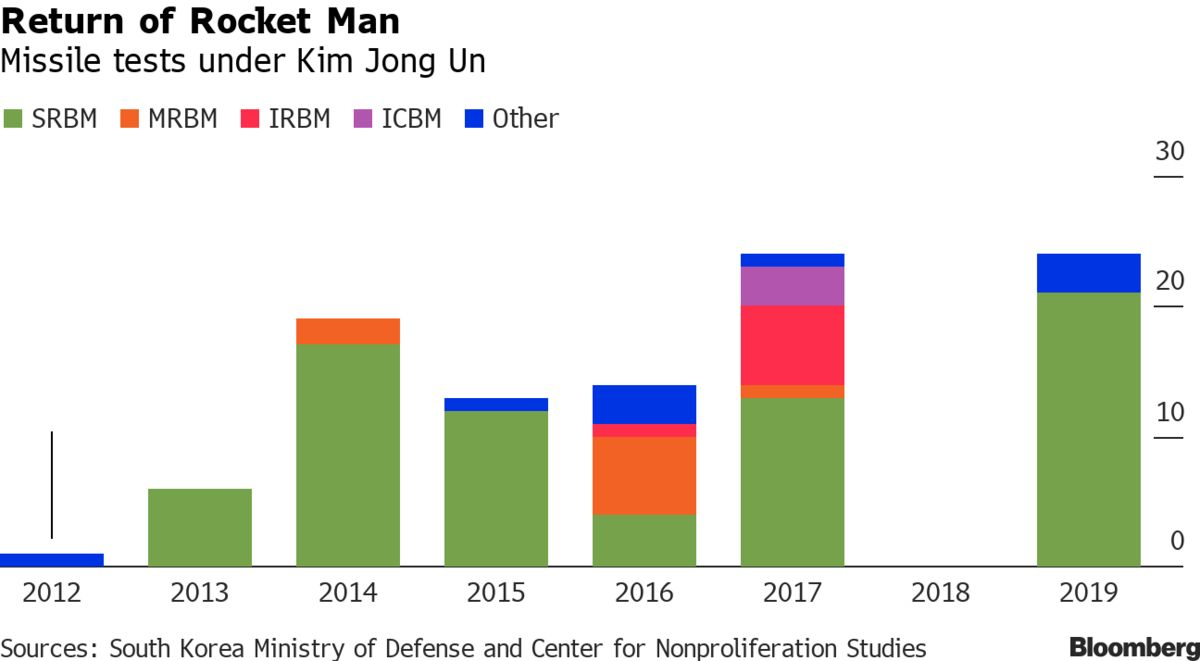 The US top diplomat added, “We are hopeful that Chairman Kim will make the right decision and he will choose peace and prosperity over conflict and war.”

Indeed a major weapons or long-range test would indeed take the Korean peninsula a big step closer to war — the worst case scenario that both sides are still calculating their rhetoric to avoid.

Loading...
"Not by might, nor by power, but by my spirit, saith the Lord of hosts." Zechariah 4:6
Read it..
BEFORE IT'S NEWS
SIGN UP FOR OUR NEWSLETTER
Today's Top Stories
Q News - Martial Law! What Aren't They Telling Us Regarding the Secret Takeover? - Great Video!
Robert David Steele: Extraterrestrials, Restore Paranormal Abilities, Free Energy, GoogleGestapo, Surveillance Capitalism and Web 3.0
Breaking: Military to Jam GPS Signals Across East Coast Through Jan. 24th - FBI Asserting Imminent Domain to Seize Night Vision Devices From Distributors! +Video
Behaviors Adults Adopt Who Have Experienced Childhood Emotional Abuse (Videos)
Trump Lies His A$$ Off to Advance Nuclear Conflict/NWO Genocide
POTUS Has Negated Governor Northam of Virginia! Great Dave Hodges Video!
What Are They Hiding? Why Aren’t More Doctors Prescribing Oxygen? (Video)
Breaking: Democrats Conspiring to Stage False Flag Bloodshed on Jan. 20th in Virginia! “Charlottesville 2.0” – In Order to Ignite a Civil War & Mass Chaos! +Video
Dave Hodges & Bob Griswold (1/17/2020): Virginia Gun Confiscation is Designed to Become the Pretext for Civil War! and Much More...
Breakthrough for Vaccine Laws! Vaccines Cannot Be Lawfully Forced Upon the People! People Not Government in Charge of Constitution!
Loading...
Featured
Facts About Lucid Dreaming & Tips For Inducing One
Virginia 2nd Amendment Rally – Updates and Inside Information
POTUS Has Negated Governor Northam of Virginia! Great Dave Hodges Video!
The Untouchable: The Slow Fall of a Hollywood Heavyweight (Videos)
Trump Lies His A$$ Off to Advance Nuclear Conflict/NWO Genocide
After Investigating 1,000 Near Death Experiences, This Author Came To The Conclusion That Life After Death Is Very Real
Open Carry Transforms into Open Tyranny in Virginia as Judge Rules Second Amendment Null & Void in State Capitol
Operate Eliminate 2nd Amendment Movement! A Special Report on the Covertly Sabotaged Virginia Gun Rally!
Jesse Ventura: WW3 Iran Is Out for Blood - We've Been Itching for a War With Iran
X22Spotlight Report: The People Control Change, Cannabis Is Just the Beginning! Penny White Video