Tesla hackers have exposed loopholes in the keyless-go locking system of the Model X SUV. Researchers at KU Leuven, a Belgian university, have successfully infiltrated the all-electric SUV with copy keys that utilize radio waves to access the vehicle.

According to Spiegel, a German media outlet, the KU Leuven researchers first removed a control unit from a scrap truck. They paired it with a Raspberry Pi mini-computer, which helps learn programming methods, according to the company’s website. The mini-computer cost was less than €200 (USD 236), making the effort affordable, but it has its fair share of shortcomings.

For instance, the method requires lugging around the minicomputer, which can be bulky and difficult to use. Secondly, the researchers stated that they had to be within five meters of the vehicle to intercept the vehicle’s waves effectively. After that, the process is relatively stress-free and requires about 90 seconds of wait time for the opening codes to be transmitted to the minicomputer. After the codes are uploaded, the Model X doors opened, marking the third time KU Leuven researchers have successfully hacked a Tesla vehicle.

The loopholes have been exposed in the past, and Tesla appreciates when entities come forward with shortcomings in their vehicle’s security systems. In fact, the automaker has encouraged hackers to experiment with company vehicles on several occasions. After hosting a Pwn2Own event and a Bug Bounty program in 2014, Tesla has continued to encourage owners and hackers to expose security systems issues, ultimately leading to improvements in software and cybersecurity developments. 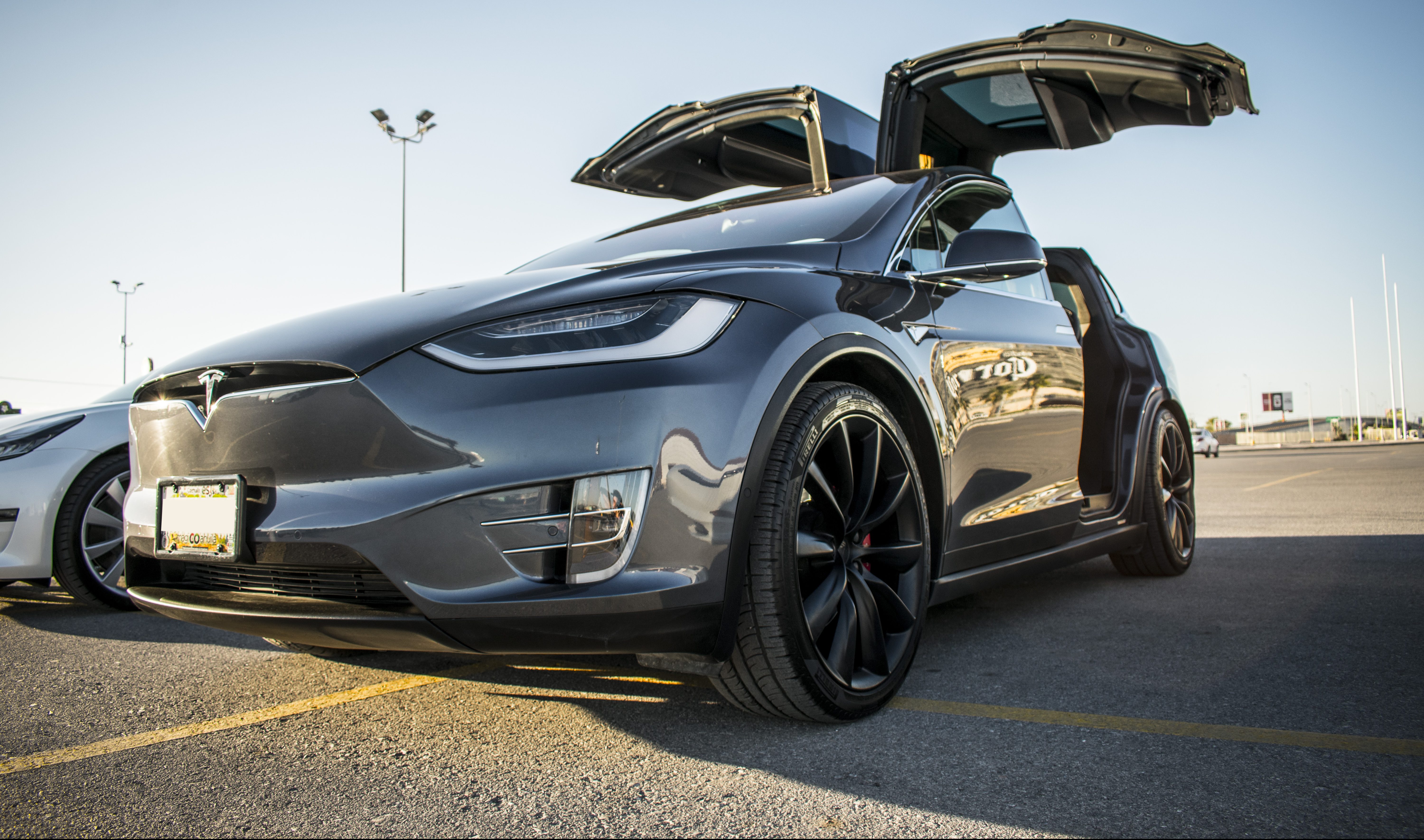 According to the scientists at KU Leuven, Tesla eliminated the issue with Software Update 2020.48, which was initially released around two weeks ago. After recognizing, identifying, and introducing the loopholes to Tesla, the scientists were awarded a $5,500 reward, which was given as a part of the Bug Bounty Program previously mentioned.

One of the primary issues with keyless-entry vehicles is the susceptibility they have to hackers. While keyless-entry vehicles are more convenient and much more technologically on par with developments in the 21st Century, they certainly have their shortcomings. However, identifying these security mishaps only increases the strength of the keyless-entry strategy that Tesla uses, making the cars safer and more secure than ever before. Additionally, if a Tesla is ever the subject of a theft, it is likely the episode will be caught on one of its eight exterior cameras thanks to the Sentry Mode feature, which has helped solve several vandalism cases in the past.