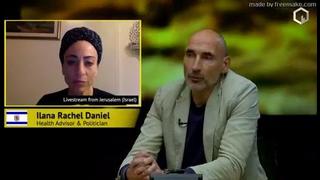 Try to Wake Up about the Covid19 PLANdemic/SCAMdemic which is being used to usher in the NEW WORLD ORDER, ECONOMIC RESET, TOTAL ENSLAVEMENT!