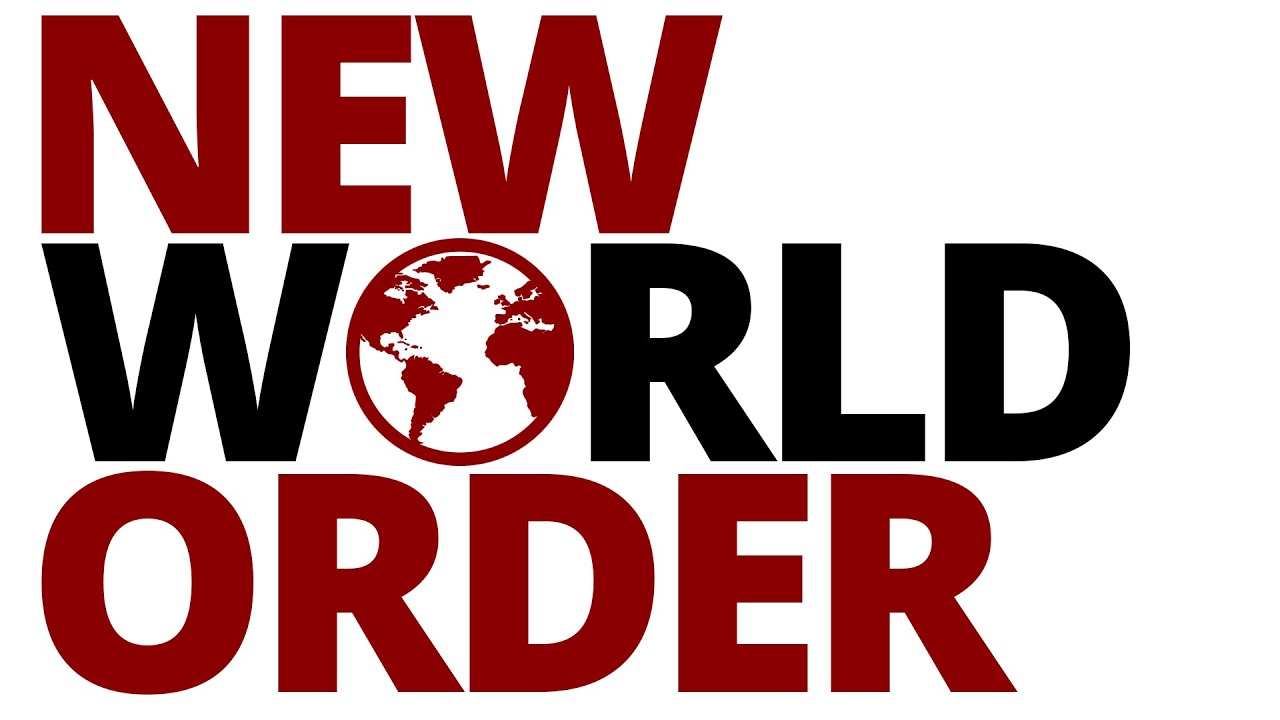 (Natural News) In other words, wherever the New World Order globalists have taken over such as California and New York, there is simply no bringing them back to the American Republic as it was conceived by our Founding Fathers and codified by the U.S. Constitution.  They have already taken down the statues of those extraordinarily great men such as Jefferson, Washington, Lincoln, Lee, etc.

Therefore, the only way forward, for those states which respect the rule of law and Founding Documents, is to secede from the Union of 50 states.  The NWO globalist cabal essentially owns and operates the U.S. Federal Government; and it will never willingly relinquish that raw political and military, financial and economic, social and religious power it wields over the American people.

Hence, the Patriot Movement has only one option.  Federal power projected from inside the Beltway cannot be effectively fought, but it can be ignored.  The red states such as Florida and Texas can cut the umbilical cord to Washington, D.C. which is an unconstitutional and tyrannical city-state that has absolutely no legitimacy in a constitutional republic / representative democracy.

The red states must vacate the United State of America and form their own union completely separate from the ruthless US Corporation that now terrorizes the U.S. citizenry at every opportunity.  There can be no conciliation whatsoever regarding this weighty matter.  The sheer brutality and malevolence of the NWO cabal is such that they can never make amends for the crimes they have committed against the American people over many decades.

Also, in our particularly difficult case, you simply cannot fight city hall (aka the US government).  That’s because it has become a totally out-of-control globalist-run leviathan that prefers utter lawlessness and cruel despotism to the rule of law.  The same goes for every other major globalist-controlled institution, corporation, NGO, university, think tank, secret society, etc. that have come to completely dominate the United States of America.

That creeping totalitarianism has insidiously transformed the American Republic into a dismally failed nation.  In fact, the US government is now a fascist-communist governmental entity that bears no resemblance to what the Founding Fathers bravely inaugurated with the Declaration of Independence and US Constitution.  Too much damage has been done by very rich and powerful forces who have no intention of backing down.

The Biden administration now functions as the strong-arm of the NWO globalist power structure.  POTUS Imposter Joe Biden was criminally installed because he has always been both bribed and blackmailed to implement the New World Order agenda without question and with slavish submission.  Given that Manchurian Candidate Barack Obama had already spent two terms in office building the degenerate Obamanation, Deep State is now so pervasive and powerful that it cannot be practically challenged.

What this really means is that even civil war will not produce a favorable outcome for the righteous Patriot Movement that only desires a cohesive union of law-abiding 50 states.  American society is simply far too complex and convoluted to stage a revolution against the treasonous elements that exist … … … EVERYWHERE.

This is exactly how the treacherous banksters set up the present predicament with the Federal Reserve Act of 1913.  Yes, the barbarians have been inside the gate for well over 100 years; and in reality for many decades before that.  And, the cabal has been executing this convoluted criminal conspiratorial plot to collapse America for that long mostly without detection.  Their countless agents of Cultural Marxism have already succeeded in irreparably tearing the fabric of American society.

We really are in a bad way as a nation, no matter how you look at it.

Even a ‘successful’ violent revolution against the numerous and disparate traitorous elements throughout the country will not produce the desired result.  After all, what do we do with them after a ‘win’?  What do we do with NYC and Philly, LA and San Fran, Chicago and Detroit, Seattle and Portland, Denver and Atlanta, Houston and Austin, Miami and Broward County, Baltimore and Charlotte?  Everywhere you look there is a “Sodom and Gomorrah”.

How do we possibly reign in the utterly depraved Oscars of Hollywood and power-mad Sultans of Silicon Valley in California alone?!?!  How does anyone shut down the warmongering banksters on Wall Street or prosecute the incorrigible grifters in Washington, DC?  After all, the FBI and DoJ, together with the CIA and NSA function as a blatant protection racket for the NWO cabal.  Really, when the greatest undeclared enemy of the US Intel Community is the American people what can be done?

Which means that whole states like New York, Connecticut, New Jersey, California, Oregon and Washington and other ultra-liberal bastions are lost forever.  The vast majority of their residents are just too far gone.  Brainwashed for decades by the communist-controlled Democrat Party and RINOs and mind-controlled by the CIA’s Mockingbird Media, what can realistically be done with them?!

Hasn’t the NWO-staged Covid Plandemic revealed the true state of the USA?  That so many parents nationwide cannot wait to jab their trusting children with the exceedingly dangerous and deadly COVID-19 vaccines says it all.  Once a critical mass of both adults and children have been Covid vaccinated, the fate of the American Republic will be irreversibly sealed.

Exactly what is that fate?

A breakup of the American Republic into different unions of states that share key values, principles and ideals.

There is no other way at this point.

Both sides of this mundane and spiritual battlefield are way too dug in to give up the least amount of ground.

The Right is about God, family and country.  The Left is about godlessness,  no nuclear family and globalism.

How can these polar opposites possibly be reconciled?

Which is precisely why SOTN has posted this very stark yet accurate portrayal of the “true state of the nation”.

We the People are in desperate need of a serious reality check … so that we can get on with what we all must do to survive and thrive.