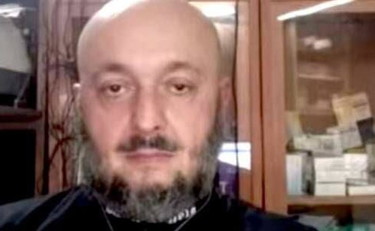 Dr. Domenico Biscardi, a convinced anti-vaxer, 50 years old, died. Struck down by a heart attack, in his house in San Nicola la Strada, near Caserta, in Campania.

Saturday he was expected at the no-vax march scheduled in Rome, in recent days on social media he had published an audio in which he told how a “scientist” from Madrid had dried a vaccine and found graphene, nano particles and bluetooth micro transmitters inside the serum.

He was scheduled for an interview on Italian national TV tonight together with the President of the European Parliament David Sassoli who also died 2 days ago. There are claims that he was murdered with a drone. 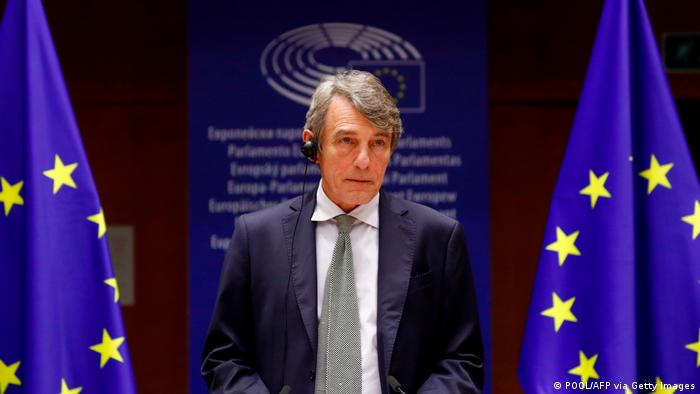 Biscardi, in the last audio, stated the following:

“At the end of January it will be all over. I will go to the European Supreme Court, it will be a new Nuremberg. There will be war, war breaks out, pharmaceutical companies will have to pay billions of euros”.

The funeral of Dr. Biscardi was held today, Thursday 13 February, in San Nicola la Strada at the church of Santa Maria degli Angeli.