The Science of Media Manipulation. How intelligence works.

The control freaks squeeze you out of the top 50 and  “newest” sections with a continuous avalanche of garbage with artificially inflated views in the case of the former and current views in relation to the latter.
They also ban Sorcha Faal because it tells the truth with a large degree of accuracy, research and proof through embedded links to sources.
It is biased towards Russia only in the sense that it tells the truth not lies.
But through inflating the current views of their trash they prevent real stories from appearing in the “newest” section by diverting attention away from them not through their trash headlines but through the fake current view numbers which entice many people to click on them instead of real stories which then drop off the newest list never to be seen. Very slick. Very clever. Very insidious. Where they get their trash and in the volume they do is anybody’s guess but it requires full time work which is paid.
Face reality. The goons are not going to let a free site like this exist untampered with it would overthrow them in a day. Think about it. They have gone to so much trouble to take over the media. Do you think they would let a site like this exist in its purported form.
By trashing the site most people just give up and the rest are mired in waste water sludge so their brains become useless and die on the vine.

Just watch the current views numbers and how quickly they appear on trash stories but never on good stories unless and rarely, that person is an insider and they allow it as part of the deception,  or unless they just happen to slip through their own  filter. The latter is not possible in reality. No good fruit can come from a bad tree. Oh well.
They never deny any of this stuff. You can draw your own conclusions from that. They just impose penalties which no one else knows about yet I am victorious in spite of this as the truth can be concealed for a short time but it cannot be conquered.
They even have the ability through AI to determine the level spiritual power in posts and this enables them to suppress the ones that count. That’s the level of tech involved. If they responded to any of this it would remove their cover that’s why they will not.
If they were genuine they would deny it outright but they can’t, they have way way way too much invested that they need to hide at all costs. It probably goes much more complex than I have outlined. They used to suppress the hits on good posts right before your eyes and the numbers went backwards but that was too obvious.
So this is a Jewish intelligence sting in co-p with American intelligence which is run by Jews anyway.
Good luck with your breakfast.
It really is junk food. 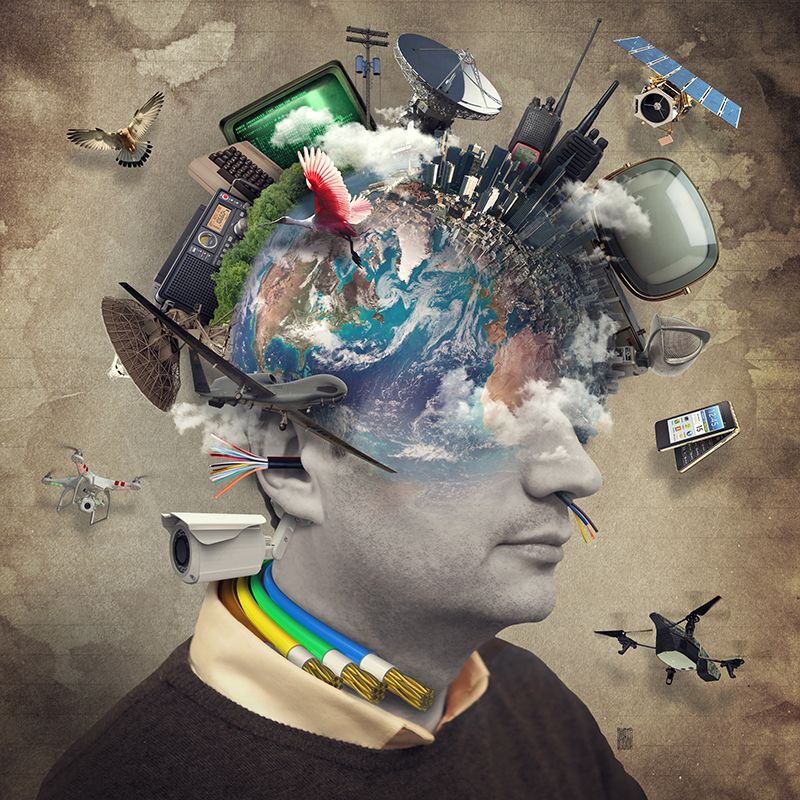