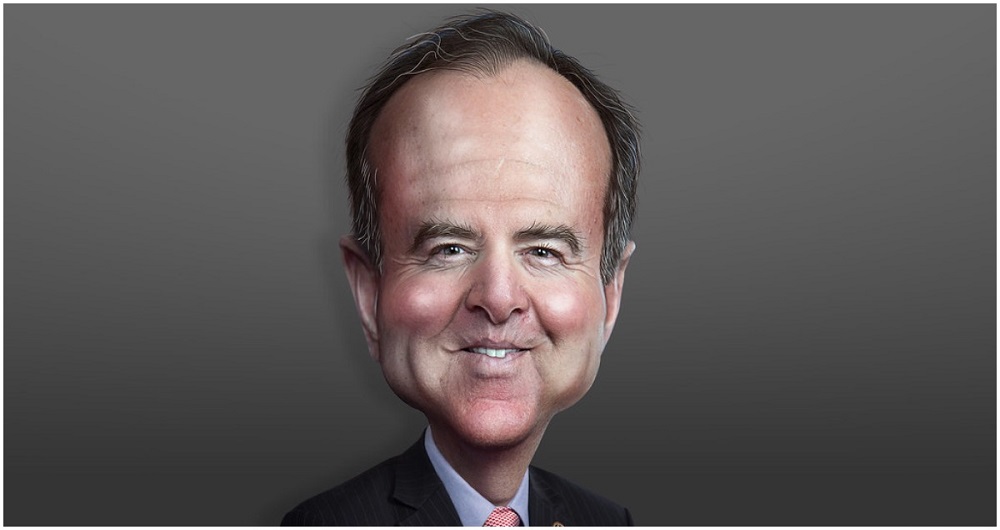 “We live in a dangerous world with dangerous world leaders who possess dangerous weapons of mass destruction. But what are the lawmakers on the House Intelligence Committee obsessing over? The destruction of their own Commander in Chief, the demise of the Republican Party and replacing the American population with more and more ignorant lawbreakers,” said Gordon Tanner, a former intelligence officer on a police counterterrorism unit.

The left will go low to try and destroy this President. These people are not only delusional, but they are also a danger to our constitution. Why are these people in office? You sure can’t tell the difference between Schiff and the MSM who make up fake news stories

House Intelligence Committee Chairman Adam Schiff (D-CA) — in an obvious departure from sanity –read a ridiculous transcript of a  conversation between President Trump and Ukrainian President Volodymyr Zelensky during his opening statement at a committee hearing Thursday morning. 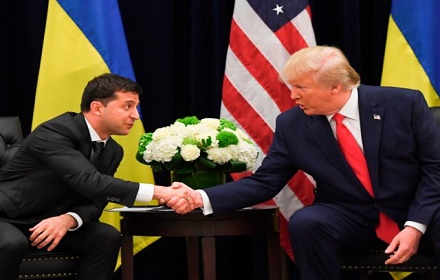 The White House released a transcript of a phone call between Trump and Zelensky on Wednesday, but Schiff fabricated his own fake transcript that he read at the hearing, which sought to create the illusion of a quid pro quo scenario of which the Democrats have accused the president. It must have appeared to be a good plan — the Democrats create a fake phone transcript and have their fake news cohorts feed it to the world.

“This is the essence of what the president communicates,” Schiff said.

“We’ve been very good to your country. Very good. No other country has done as much as we have. But you know what? I don’t see much reciprocity here. I hear what you want. I have a favor I want from YOU though. And I’m going to say this only seven times so you better listen good,” Schiff read from his fabricated conversation.

“I want you to make up dirt on my political opponent, understand? Lots of it,” he continued. “On this and on that. I’m gonna put you in touch with people and not just any people,” he continued, affecting an accent meant to resemble Trump’s.

“And I’m gonna put you in touch with Rudy, you’re gonna love him, trust me,” Schiff said, still avoiding any real quotations from the transcript. “You know what I’m asking, so I’m only going to say this a few more times, in a few more ways. And by the way don’t call me again. I’ll call you when you’ve done what I’ve asked.” Schiff said of his made-up conversation, “This is in sum and character what the president was trying to communicate.”

Republican lawmakers slammed Schiff for making up the conversation entirely, instead of reading the real transcript of what was actually said between Trump and Zelensky.

Rep. Mike Turner (R-OH) called the statement “fiction”: “While the chairman was speaking, I actually had someone text me, ‘Is he just making this up?’ And yes, yes he was. Because sometimes fiction is better than the actual words or the text. But luckily the American people are smart,” said Turner. What also surprised many citizens was the fact that the media went along with Schiff’s clown show.

They have the transcript, they’ve read the conversation, they know when someone is just making it up. After Turner’s scolding, Schiff said his “summary of the president’s call was at least meant to be in part parody.” Trump’s campaign war room staff posted this Tweet about Schiff. 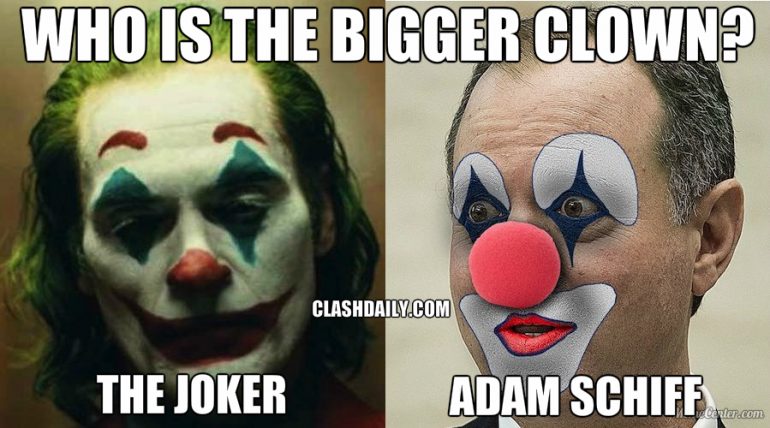 One patriot who recently commented about this..said it perfectly: “IT’S NOT ABOUT ALL THESE FAKE SCANDALS, it’s about Democrats/news media keeping Trump on the Public Square to figuratively stone him with the Scandal of the Week written on the stones. For over two years, they were throwing the Russian stones but in the end it was proven false. So now they are gathering steam behind another Deep State plot — Trump-Ukraine collusion.”