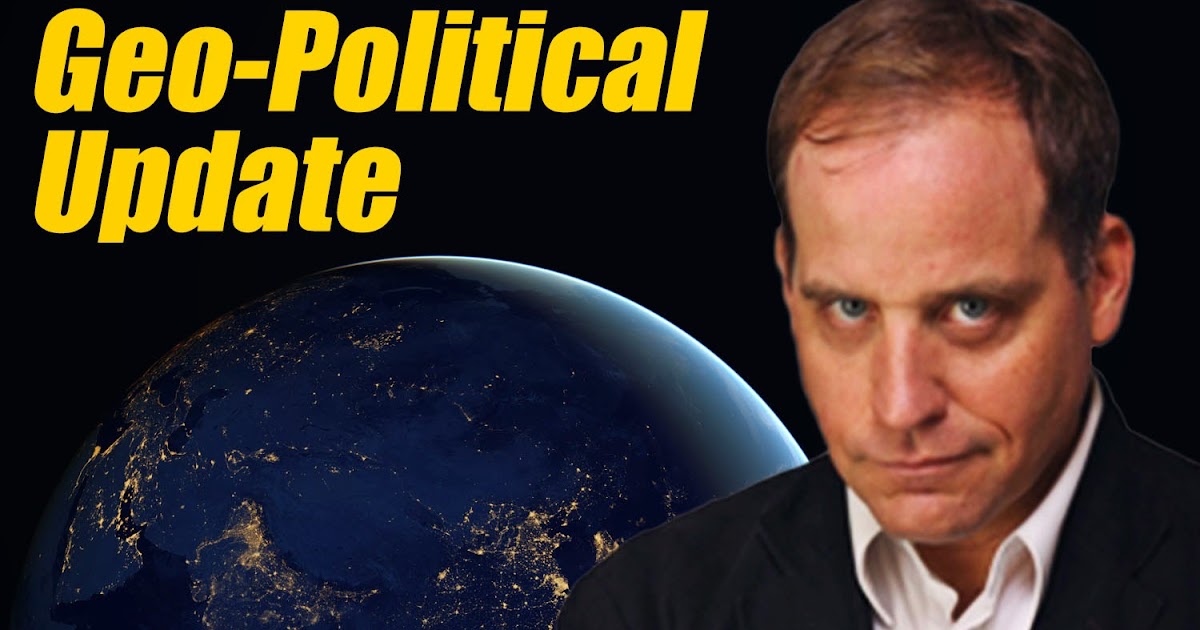 The Western world remains paralyzed by an elite civil war while China keeps getting stronger and stronger and is heading towards absolute dominance.  Unless this civil war is ended, the Western G6 alliance (G7 minus Japan) will lose the ability to control the United Nations and the direction humanity chooses for its future.

The civil war was on full display at last week as U.S. President Donald Trump “didn’t fare too well at the NATO meetings in London and left abruptly after the Canadian premier was overheard being disrespectful to him,” according to European royal family sources.  The “school playground type of tricks” masked the fact that the real topic of the summit was “the funding of the U.S. corporate government.”  The source also said, “Trump has been a disappointment, I think.  His job was to wind down and reboot.”

Trump has been recently given a couple of reminders that he is dealing with bigger issues than keeping a U.S. stock market bubble inflated long enough for him to be re-elected in 2020.  One was a shutdown of Washington, D.C. air defenses that left him totally vulnerable to a missile or air attack.  The other was when he was hit with a psychotronic weapon on November 21st.
https://www.thedrive.com/the-war-zone/31253/heres-what-really-happened-with-that-washington-d-c-air-defense-scare

The Gnostic Illuminati military and intelligence types behind Trump, for their part, have been lashing out strongly against the British royals, especially after the failed NATO summit.  Pentagon sources say, “The royal family saga is far from over, as Trump denies knowing and even Canada’s military struggles with Prince Andrew’s three Colonels-in-Chief titles.”

Then there was the undeniable satanic hand sign made by Prince Harry when he met Melania Trump on December 6th.
https://twitter.com/Jali_Cat/status/1202876212277907457