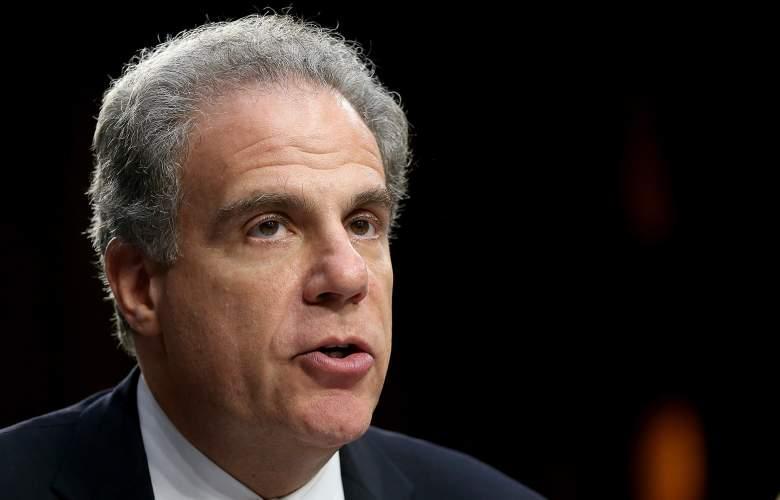 President Barack Obama and Vice President Joe Biden are fond of telling friendly media — that is, the Democrat-aligned “mainstream media” — what a wonderful, scandal-free administration they had.

In truth, the two of them oversaw several scandals beginning with the “Fast and Furious” gun-running operation into Mexico that led to the death of at least one federal Border Patrol agent and ending with Spygate.

In fact, to the latter, the Justice Department and the FBI were so corrupted under the previous administration that the DoJ’s inspector general, Michael Horowitz, now has at least 104 open criminal and administrative investigations into FBI employees, according to ace investigative reporter Paul Sperry.

8,992 people are talking about this

This information, if accurate — and Sperry usually is — runs counter to the narrative deep state operatives were putting out late last month.

If we’re to believe these two paragons of truth and unbiased reporting (insert sarcasm here), then Horowitz hasn’t found anything much as it relates to the Obama-led and approved attempt to depose President Donald Trump as though we live in a banana republic. (Related: Why are all of Trump’s people FORCED to testify, while all the corrupt Democrats like Schiff, Comey, Clinton and Obama are NEVER required to answer questions?)

But Sperry’s report rings true, especially when we contrast it with evidence of FBI corruption we already know to be true.

The Washington Times reported Thursday that “dirty cops” — Rep. Devin Nunes’ (R-Calif.) description of them — within the FBI have left a “trail of lies, leaks, and lapses” in the era of President Trump:

The FBI already has amassed a record of misconduct by top officials leading up to Monday, when the Justice Department inspector general is scheduled to release conclusions on whether agents also abused the bureau’s intrusive wiretapping powers.

— Former FBI Director James Comey was cited by former Deputy Attorney General Rod Rosenstein as crossing “a bright line” when he held a July 2016 press conference exonerating then-2016 presidential contender Hillary Clinton of wrongdoing in her criminal mishandling of classified emails. Horowitz, in an August report, also noted that Comey broke FBI protocol by retaining personal memos of meetings with President Trump and then leaking the contents of one memo to The New York Times via a friend of his.

— Fired FBI counterintelligence official Peter Strzok was fired for scores of texts shared with his lover, former FBI lawyer Lisa Page, showing a distinct bias against President Trump and also, many believe, spelling out details of the coup attempt.

— Former FBI Deputy Director Andrew McCabe was fired for lying to investigators about his involvement in leaking a story about himself to The Wall Street Journal.

Several other ranking FBI and Justice Department officials, according to two years’ worth of reporting by various independent media, are also dirty. So it appears as though Sperry’s tweet about the extent of Horowitz’s probes into FBI/DoJ corruption is spot-on.