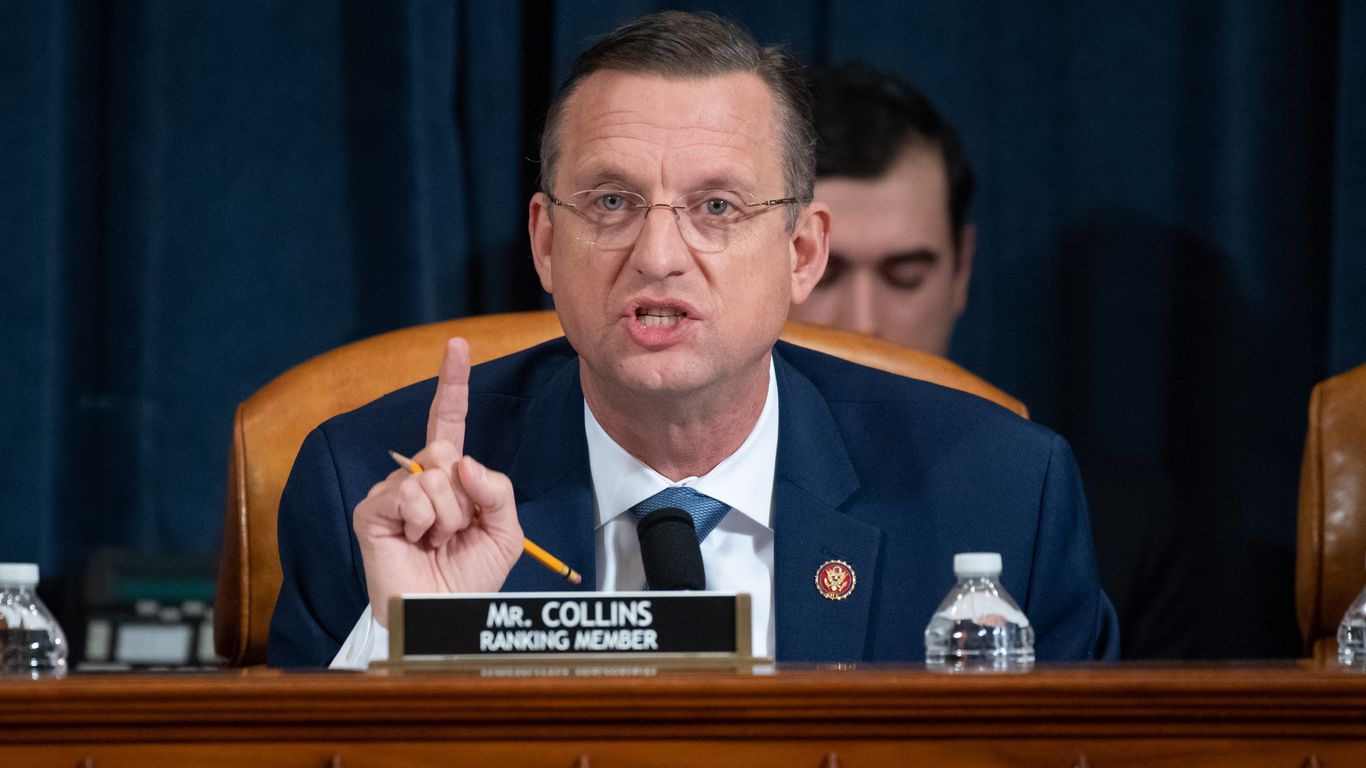 House Democrats have announced the grounds of abuse of power and obstruction of Congress on which they plan to seek the impeachment of President Trump. Neither of these proposed articles satisfy the express constitutional criteria for impeachment, which are limited to “treason, bribery, or other high crimes and misdemeanors.” Neither are high or low crimes or misdemeanors. Neither are mentioned within the Constitution.

Both are so vague and open ended that they could be applied in partisan fashion by a majority of the House against almost any president from the opposing party. Both are precisely what the framers had rejected at their constitutional convention. Both raise the “greatest danger,” in the words of Alexander Hamilton, that the decision to impeach will be based on the “comparative strength of parties,” rather than on “innocence or guilt.”

That danger is now coming to pass, as House Democrats seek for the first time in American history to impeach a president without having at least some bipartisan support in Congress. Nor can they find support in the words of the Constitution, or in the history of its adoption. A majority of the House is simply making it up as they go along in the process, thus placing themselves not only above the law but above the Constitution.

In doing this, they follow the view of Representative Maxine Waters who infamously declared that, when it comes to impeachment, “there is no law.” From her view, shared by some others, the criteria for impeaching a president is whatever a majority of the House says it is, regardless of what the Constitution mandates. This reductionistic and lawless view confuses what a majority of the House could get away with, if there is no judicial review, and what the mandated duty of all House members is, which is to support, defend, and apply the Constitution as written, not as it can be stretched to fit the actions of an opposition or controversial president.

If the House votes to impeach President Trump on grounds not authorized by the Constitution, its action, in the words of Hamilton, is void. As he put it in the Federalist Papers, “no legislative act, therefore, contrary to the Constitution, can be valid.” If this is indeed the case, then the Senate will be confronted with a constitutional dilemma, if and when it receives a void and invalid impeachment. It will have to decide whether to proceed with a trial of charges that are unconstitutional and therefore are void.

This is all uncharted ground, and it is difficult to predict how it will play out in the short term. In the long term, it is highly unlikely that President Trump will be removed by a two-thirds vote in the Senate controlled by Republicans. However, in the meantime, the unconstitutional action by a majority of the House to impeach a president on grounds not specified in the Constitution will certainly do considerable damage to the rule of law.

Alan Dershowitz is professor emeritus at Harvard Law School and author of “The Case Against the Democratic House Impeaching Trump” and “Guilt by Accusation: The Challenge of Proving Innocence in the Age of #MeToo.”

Source: https://freenorthcarolina.blogspot.com/2019/12/two-house-articles-of-impeachment-fail.html
BeforeItsNews Announcements
Step 1: Get the Telegram App & Get Stories Direct to Your Phone or Computer Without Censorship! Get the Telegram App in the App Store or at
https://telegram.org/