Democrats Seek Civil War, but Will Get Revolution 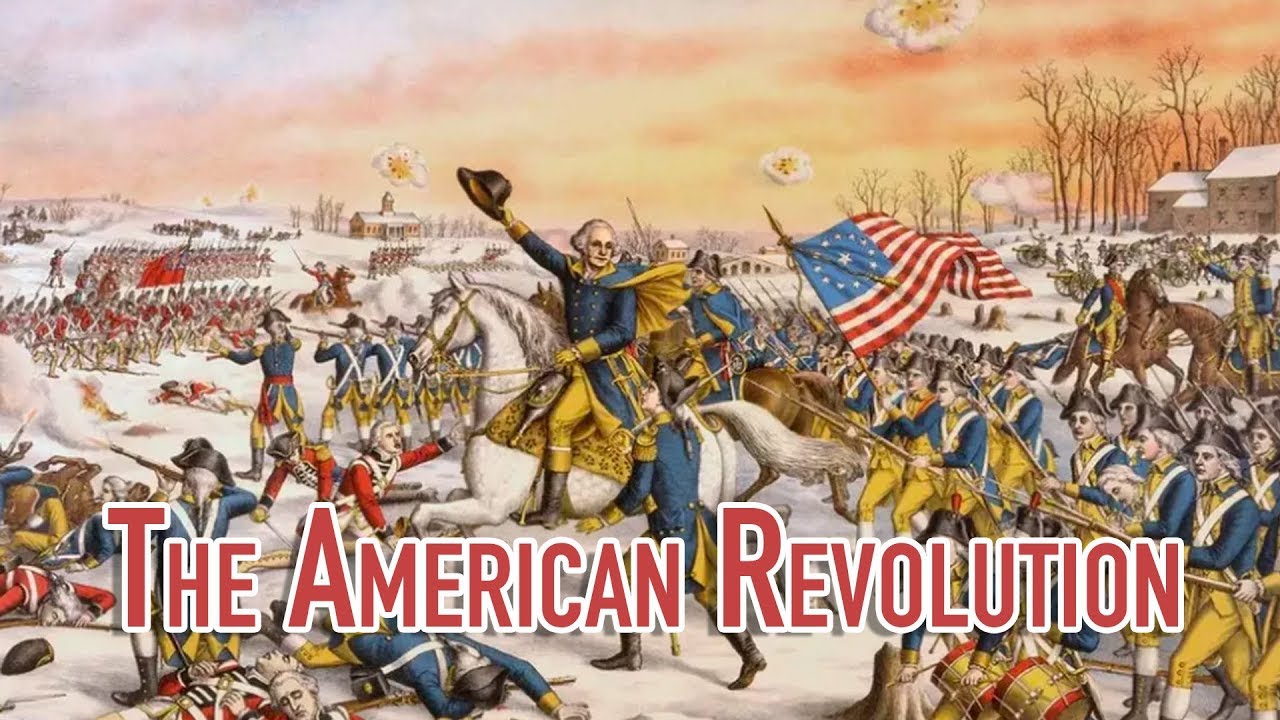 Democrats conspired with foreign agents, lied, cheated, and denied due process to Donald Trump. If they were willing to do that to a duly elected president in order to obtain power, what should Americans expect them to do to them should they refuse attempts to be disarmed?

Democrats understand that an armed America can say, “No!”  And they can’t have that.  If they want to radically change the America extant for more than two centuries, they need to first disarm Americans.  And they realize asking nicely is not going to accomplish this.

Therefore, the ever-equable Democrats have suffered a recrudescence of their desire for the disease of civil war… a disease that has lain dormant for more than 160 years.

Democrats will do their utmost to create a situation where blood is spilled and lives are lost to engender this war.  They believe that only bloodshed will finally get the people on their side, willing to cede to them the control they need to “fundamentally transform the United States of America.”

And they have reached a point where they think they can win.

The solipsist left believes they are on the side of all that is good, just, and reasonable and if Americans must die for them to be in control, it is a small price to pay to attain the country they believe America should be.

In their minds, they have no choice.  It is only with solemnity and prayerfulness they make this decision.  They, along with their partners in the media, have tried convincing; they’ve tried disguising legislation; they’ve tried imprecation of law-abiding gun owners as un-American.  But nothing has worked.  Virginia gun laws are about the realization by Democrats that the only way to win is to make Americans the enemy.  And the only way to do that is to put blood on their hands.

Finally, with full control of state government, including the governorship, Democrats in Virginia acted with celerity, passing legislation which would result in gun confiscation and negation of our Constitution.  Only through a violent and bloody confrontation can they unleash the dogs of war on law-abiding Americans.  Virginia may have once been for lovers but after the Democrat machinations, they’re going to need a new tag line.

Virginia is a harbinger of what is to come nationwide.  If they succeed in Virginia, they can be expected to try the same tactics in other states run by Democrats.

Governor Northam (most famous for wearing blackface and his positive views on abortion after birth) did his best to provoke bloodshed at the Second Amendment rally held in Richmond this past Monday.  He put up fences and declared a state of emergency, illegally banning legally owned and carried guns.  He meretriciously dissembled about multiple intelligence agencies warning of imminent violence, even terrorism.

Media, of course, did their part, with serial warnings of violence by the right-wingers and white supremacists the nation was told would comprise the many tens of thousands attending the rally.  Their message gleefully warned of inevitable bloodshed deliberately spilled by bad people.

Northam and his minions planned all this.  They needed to build enough tension to foment the violence necessary to taint all legal gun owners as illegitimate nuts.  Members of his administration have threatened calling out the National Guard to seize guns from people whom they hoped would refuse to obey their new legislation.  These threats were in response to more than 100 towns, cities, and counties declaring themselves 2nd Amendment “sanctuary” entities where the new laws would not be enforced.

Obviously, the left only supports “sanctuary” for illegal aliens.

Virginia Democrats don’t realize that making war on Americans who support the Second Amendment while trashing the constitution will not get them the new civil war they think they can win.  It will only precipitate a new revolution that will destroy them and their party for a generation.

Americans are a stubborn and independent people.  They are not a passive citizenry; they will never be French.  They will never surrender their rights when demanded to by an unholy alliance of politicians, media, and an unelected elite.

They will fight.  Americans will never give up their guns.  The “left” does not understand what will happen when they task the National Guard and LEOs to take legally owned guns.  They live in an echo chamber and can’t conceive of anyone telling them, “no,” much less, “Hell no!”

There will be bloodshed, but it won’t be on their terms.  It won’t be civil war, or even civil disobedience, it will be guerilla warfare.  It will be revolution.

Some estimate that there are more than 400 million guns in America owned by more than a hundred million citizens.  This in a nation of 330 million.  Americans are the most well-armed and martially trained electorate to have ever existed in the history of humanity.

Remember, every hunter is something of a sniper.

And with the left concentrated on the coasts and in the big cities, the bulk of America’s landmass is inhabited by hunters and other gun owners who believe owning a gun is a constitutional right.

Discounting the assured defections by LEOs and National Guardsmen — few people want to kill their neighbors to enforce an unnecessary law — there are simply not enough men they can deploy to even have a slim chance of success.

Yet, ignoring the aphorism “the enemy always has a say,” the left seems intent on forcing war.  They have shown gun owners what they can expect, but are oblivious to the ramifications.

There will be bloodshed and it will probably be widespread.  They are foolish in their desires and ignorant of the consequences.

Democrats want this war.  Someone should tell them they should be careful what they wish for.