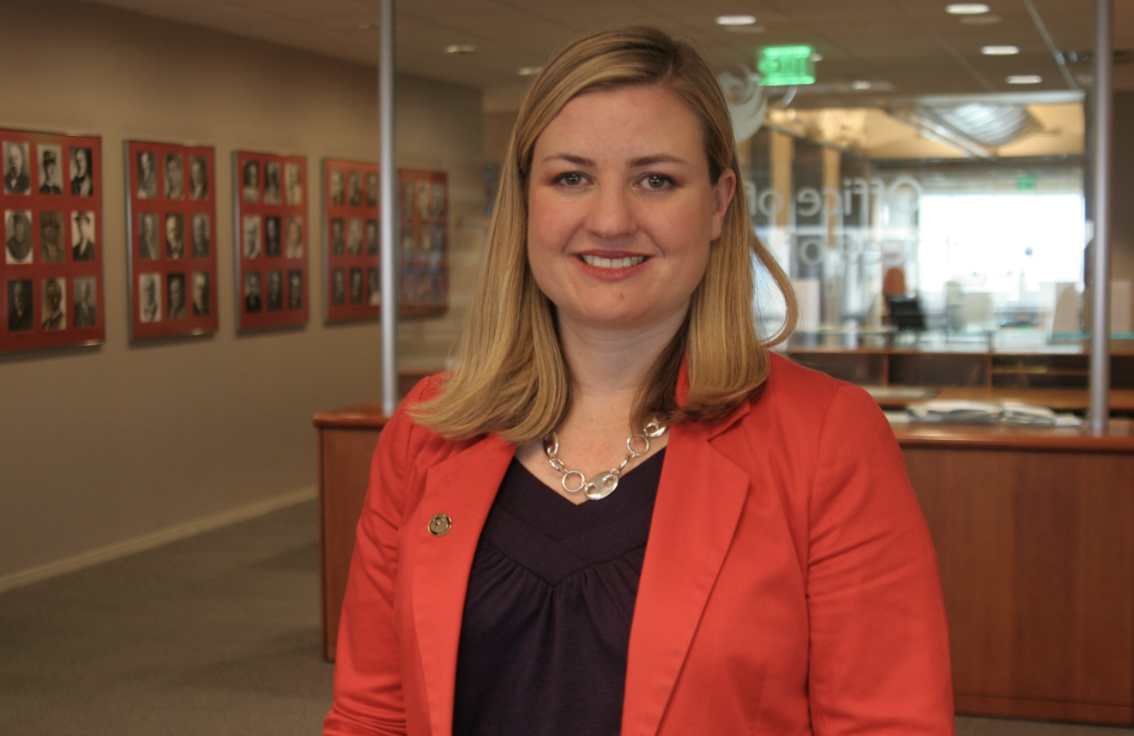 As the number of hospitalized COVID-19 patients in Maricopa County climbed to new highs late this week, Phoenix Mayor Kate Gallego appeared on MSNBC Friday morning for an interview with Chuck Todd and Katy Tur to discuss the situation in the state, which has moved to close bars, and rollback other reopening measures to combat the outbreak.

During the interview, Gallego claimed that the county’s public health agency had just put in an order for refrigerated trucks because they were running out of space in the morgue.

“Maricopa County, which is our county public health agency, just announced that they’re going to be getting refrigerated trucks because the Abrazo health care system has run out of morgue beds,” Gallego said.

Hours later, as the mayor’s comments started proliferating through the media, representatives for the hospital system called and complained that the mayor’s comment wasn’t true, despite the fact she made the claim – seemingly with a high degree of certainty – on a popular cable news show.

Here’s the story: Phoenix and the rest of the state have been asked to implement their emergency plans to prepare for possible COVID-19 overloads.

Part of the plan, Jones said, was to proactively make sure there would be enough morgue space. So the hospital system ordered refrigerated storage weeks ago, but they have yet to be deployed.

“At this point, it is not needed,” Jones said.

Of course, it’s not difficult to imagine why Gallego made such a specious – and, some might argue, alarmist – claim:

The special election is being held to find a permanent successor to the former presidential candidate and longtime Republican Senator.

For some reason, we couldn’t find the video of the interview on YouTube.