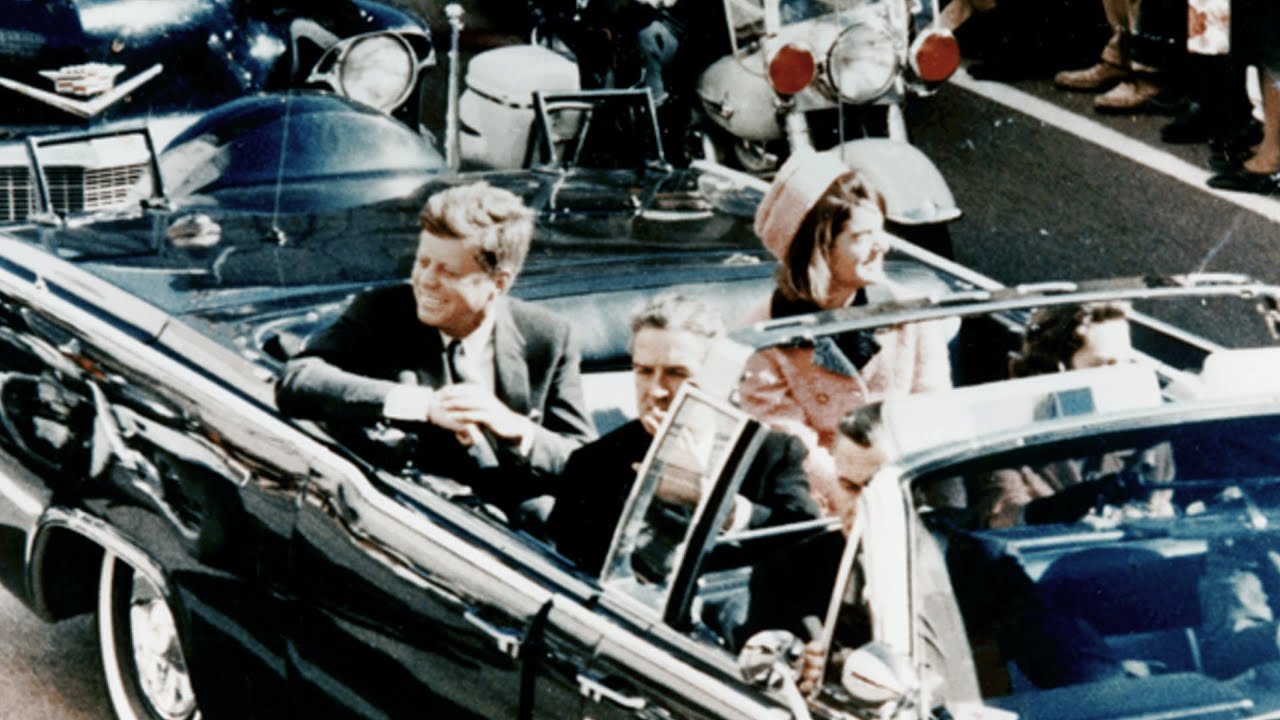 Craig Roberts was a Marine Corps sniper. When he first saw the window from which Lee Harvey Oswald was supposed to have shot President Kennedy, he knew immediately that everything he had been told about the assassination was a lie. He called his friend, Carlos Hathcock, who had the highest bounty set by the Viet Cong of any American sniper in Vietnam. When told that Roberts had determined Oswald could never have shot the President from that spot in the schoolbook depository, Hathcock not only agreed but said his team of sniper instructors at Quantico had tried more than once to replicate the kill shot. But not even best Marine Corps snipers could make the shot. Craig Roberts wrote a book,  Kill Zone: A Sniper Looks at Dealey Plaza.

Life magazine at the time of the assassination was one of America’s most popular weekly publications. Life played a devious trick on its readers. The editors took photos taken in the order 1- 2 – 3 and presented them in the order 3 – 2 – 1. This was an attempt to convince the readers that their President had been shot from the rear by Lee Harvey Oswald who had already been conveniently shot dead by Jack Ruby.

Dorothy Kilgallen was a nationally syndicated newspaper columnist. She covered many famous court cases from the Lindbergh baby kidnapping to the trial of Jack Ruby (Jacob Leon Rubenstein). Ernest Hemingway said she was best female writer of her time. She must have known someone very important did not want Jack Ruby’s trial to go anywhere. He was defended pro bono by Melvin Belli who was probably one of the most expensive lawyers in America. Belli said he did it as a favor for his mob friends.

Jack Ruby said, “Take me to Washington and I’ll talk. If I stay in Dallas, I’m dead man.” He said that to Earl Warren, Gerald Ford and Leon Jaworski of the Warren Commission.

Mark Shaw knew Melvin Belli and wrote the book The Reporter Who Knew Too Much.  The FBI went to her apartment after her death and took away everything Dorothy Kilgallen had written. They knowingly participated in the coverup of Kilgallen’s murder as well as that of the President before her.

But even Shaw had to participate whether knowingly or unknowingly because Belli was good friends with Mickey Cohen. The stripper Candy Barr was the first person Ruby called after the assassination. She was a fiancee of Mickey Cohen. Melvin Belli handled her appeal for marijuana possession. Cohen whose mentor was Bugsy Siegel was an early recruit of Meyer Lansky. Siegel was also an early founder of Murder Incorporated. Originally headed by Louis “Lepke” Buchalter, and later by the most feared mob boss Albert “The Mad Hatter” Anastasia, Murder, Inc. was believed to be responsible for between 400 and 1,000 contract killings.(None of these men are Italians.)

To make the assassination of the President from the rear seem possible the Secret Service men standing on the rear bumper of the presidential limo had to be ordered away from their position. They were ordered away by Emory Roberts, a high level Secret Service Agent, not by an Italian mobster. Watch this short video.

The Italian Mafia were not in charge of the Secret Service.

The Zapruder film of the JFK assassination was not seen on national TV until Geraldo River and Dick Gregory aired it on March 6, 1975. Gregory began taping the assassination on every TV in his house. After 4 hours he noted that the TV reporters were interviewing the same people but their stories changed after they had talked to the Secret Service. Gregory knew something was up.

Dorothy Kilgallen had an exclusive interview with Jack Ruby and told her friends that she had the biggest story of her life and would be writing it at her apartment. They could read about it in her next column. She never finished writing that column. She was suicided and as I said before the FBI took everything she had been writing.

As George Orwell would have said. “All men are equal but some men are more equal than others.”

I wrote about this inequality which puts some men above others. Matt Lauer was making $25 million a year doing the morning news on TV. All he had to do was to tell convincing lies. He had perks. He demanded a button be placed on his desk so that he could electronically lock Gentile women inside his office. He raped women so badly that ambulances had to be called to his NBC office. But that was before The MeToo# Movement.

Continuing on the theme of some men being above the rest of us mere mortals, I should mention this: Some men have the privilege of selling trillions of dollars in US bonds off the books meaning there are trillions of dollars not listed in the $26 trillion in US Treasury bonds on the books. There a few men who have the privilege of selling US bonds by the trillions and put the proceeds into their very deep pockets. Of course you know that the US national debt is really $30 trillion or more. But it is your duty as a modern man or woman to sacrifice everything you have to support Wall Street Bankers. $21 trillion did go missing from two US federal agencies from 1998 to 2015.

The self-anointed leaders of the world have decided that world population reduction down to half a billion to a billion people is on the agenda. Problem is that this means 7 billion or so commoners will have to die. Of course that means that Wall Street Bankers won’t have to make restitution of the tens of trillions in pensions and savings they stole as 90% of the people they owe money too will die. Another bioweapon or two like the coronavirus mixed in with a couple of vaccines could kill billions of people before the common people start dying of starvation. We are headed to an inflationary Depression far worse than the 1930s when 3 million Americans starved to death. You can read about de-population here:

I have for years tried to explain to people that The Boss Wants You Dead. Who is the Boss? David Rothkopf was the Managing Director of Kissinger Associates back in the 1990s. He wrote the book Superclass in which he said that the world was run by 30 Families and their 6,000 Minions. The Thirty Families are the New World Order. The NWO wants to replace the sovereign decision making authority of more than 100 nations with their Absolute Power. One World government would remove the facade of democracy.