This isn’t going to sit well with the ‘Obama Is Our Savior and Trump Is The Devil’ club:

President Trump has been nominated for the Nobel Peace Prize for helping broker a peace deal between Israel and the United Arab Emirates, according to a report. – NY Post

He was nominated, as the left-wing British rag the Independent points out, by “Christian Tybring-Gjedde, a right-wing member of the Norwegian parliament.” I’ll bet the Independent failed to mention the political affiliation of the member of the Norwegian parliament who nominated our former president for that honor back in 2009. The Great Reader who was nominated before he did anything and had been in office, as President Trump likes to point out, “for about 15 minutes.”

And while Obama did in fact win the Nobel Peace Prize during his first year in office, let the record reflect that he was more interventionist than George W. Bush. He waged serial military campaigns from Somalia and Yemen to Iraq and Syria and still failed to wipe out ISIS. And lest anyone forget, the holder of the 2009 Nobel Peace Prize also initiated multiple “targeted killing” drone strikes.

Let’s be clear: in an increasingly superficial world it was Obama’s ability to read from a telepromptor (TOTUS) that earned him the Nobel Peace Prize as well as his reputation as an awesome orator. People tend to forget that there is a world of difference between talk and action; and between being a great orator and a great leader. Obama mastered the requirements of orator and play-acted his way through leadership. He could have been a great actor had he not aspired to a much more important type of celebrity – although his primary job skill remained the ability to read other people’s words effectively.

Reading was indeed Obama’s superpower: not reason or work ethic, but reading. It sure wasn’t his writing ability, as Jack Cashill delightfully pointed out at AT years ago:

“Obama was prompted to write by an earlier letter from a Mr. Jim Chen that criticized Harvard Law Review’s affirmative action policies.  Specifically, Chen had argued that affirmative action stigmatized its presumed beneficiaries.

The response is classic Obama: patronizing, dishonest, syntactically muddled, and grammatically challenged.  In the very first sentence Obama leads with his signature failing, one on full display in his earlier published work: his inability to make subject and predicate agree.

“Since the merits of the Law Review’s selection policy has been the subject of commentary for the last three issues,” wrote Obama, “I’d like to take the time to clarify exactly how our selection process works.”

…Were there such a thing as a literary Darwin Award, Obama could have won it on this one sentence alone.  He had vindicated Chen in his first ten words.”

And so it came to pass that the man who was overpraised his entire life, received an unearned Nobel Prize. 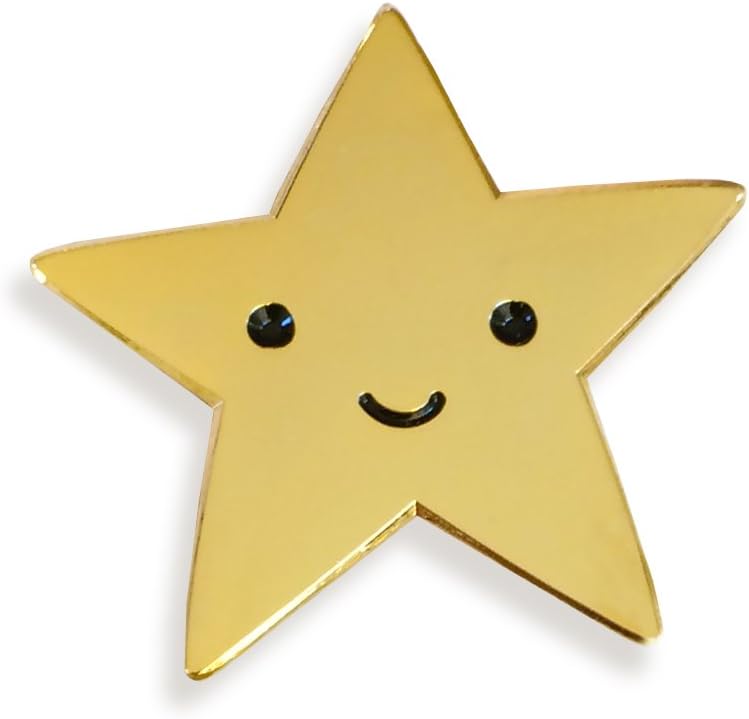 Should a miracle happen and the Nobel committee actually award this year’s Peace Prize to President Trump you can be assured that Obama will be the first to criticize its bestowal on a man unworthy of the honor. That’s the way the script is written.

I’ll go with reality; and a real star. 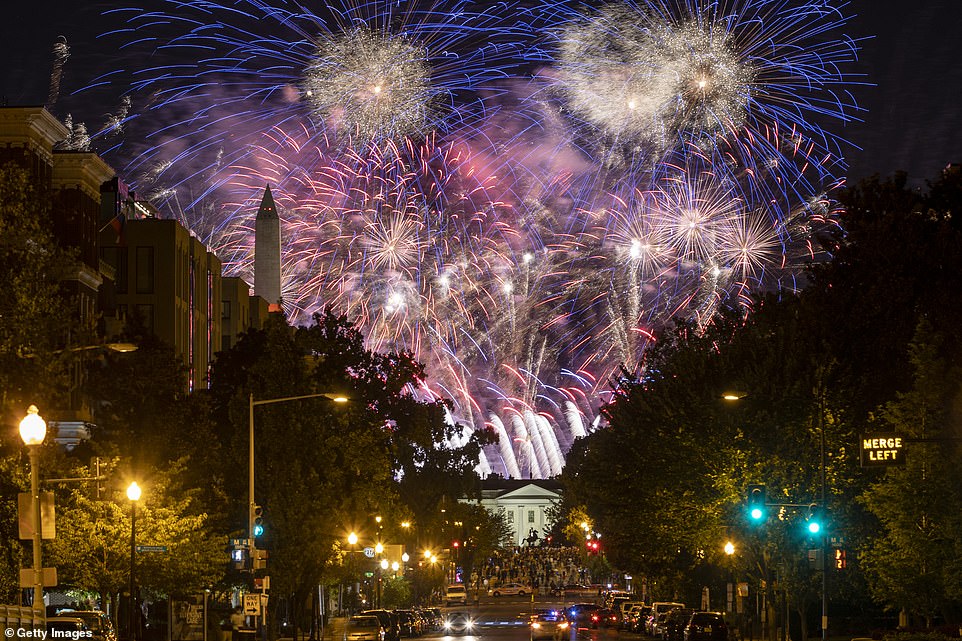