They’re thinking this is bold action. This is from 5 days ago, but, even the UK Guardian, the most pro Cult of Climastrology major media outlet in the world, doesn’t do all that much with Hotcoldwetdry these days, because most do not not care in practice 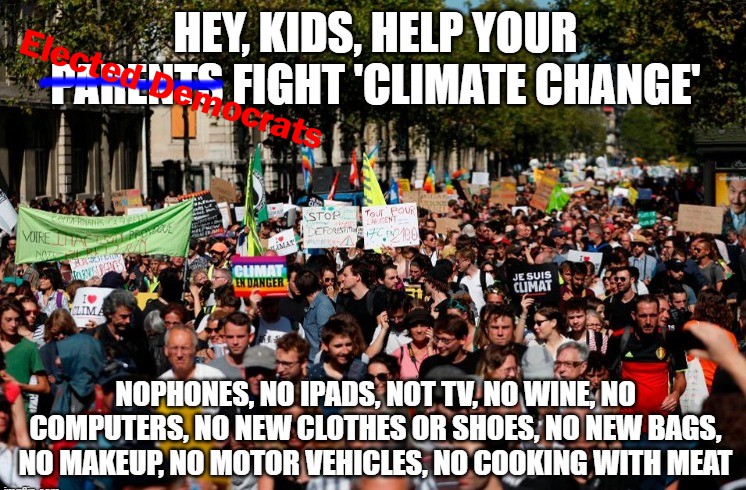 US climate advocates have their highest-profile evidence yet that putting the crisis first can win elections. And it arrived in an unlikely package: a 74-year-old Senate incumbent, who garnered intense grassroots support from young activists.

Ed Markey this week won a decisive victory in the Massachusetts Democratic primary election over Joe Kennedy who was challenging for his seat, the latest scion of the American political dynasty who had backing from the country’s top Democrat, the House speaker, Nancy Pelosi.

It came as no surprise that climate was the major focus of Markey’s campaign. He introduced the Green New Deal alongside the New York congresswoman Alexandria Ocasio-Cortez last year. And his name is on the Waxman-Markey climate bill of 2009, which is the closest Congress has ever come to taking significant action on climate change.

Say, remember when Markey voted “present” when the Senate voted on his own GND? Oh, and how he takes long fossil fueled flights from Mass to D.C. and back all the time? And how Waxman-Markey went nowhere in a Senate controlled by the Democrats?