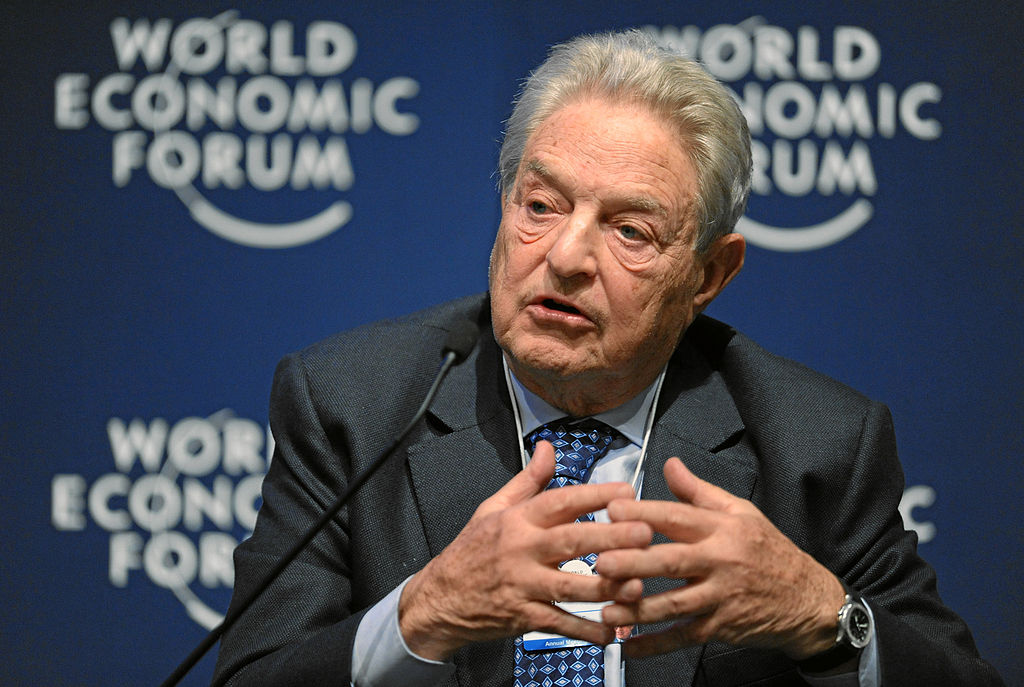 The violent protests over the George Floyd incident were quite extreme – and that’s putting it mildly – but there are signs that what we saw this summer could be nothing compared to the protests that could be unleashed on the nation should Joe Biden not be the clear winner of the election.

This is according to an investigative report by Breitbart‘s Joshua Klein, who says there is a vast coalition of leftist advocacy groups planning to launch a huge “resistance movement” across all 50 states to create mayhem that could potentially make the violent protests this summer look like child’s play.

The coalition leaders are expected to find a pretext to set off the civil unrest should their candidate not be the clear winner. And as usual, George Soros is bankrolling this effort.

One group behind this mess is the D.C.-based Leadership Conference on Civil and Human Rights, which is a beneficiary of Soros’s financial support. Their president, Vanita Gupta, said: “There’s going to be litigation, mass mobilization, policy options by governors, state attorneys general, members of Congress.”

The executive director of another Soros-funded group behind the effort, MoveOn.org’s Rahna Epting, said: “Will we be successful? We’re going to fight like hell to make sure we are.”

“We have to do everything we can to make sure it is a landslide victory, to make it less likely he can fight it,” Epting added.

Klein reports that this network has been hard at work planning, organizing and training for the mobilization of millions of Americans in the event that Trump claims an early victory, refuses to concede or contests the results of the election. All this will be done, he says, under the guise of trying to “prevent a constitutional crisis.”

The overall movement is called Protect the Results. Its two leaders are a pair of left-wing groups that were founded after Trump won the 2016 election known as Stand Up America and Indivisible. Both are part of the Soros-funded Democracy Alliance, a broader umbrella network that has funneled up to $80 million per year on promoting progressive ideas to drive what it terms “progressive social change.”

The Democracy Alliance’s website boasts “We invest in every aspect of progressive power-building — from policy making to organizing grassroots communities to winning state and national issues and electoral campaigns.”

Stand Up America has more than 2 million members, and some of its past efforts have included trying to block the confirmation of Brett Kavanaugh and protecting the Mueller investigation. Indivisible, meanwhile, is a combined coalition of more than 90 organizations including Planned Parenthood, Women’s March, Vote Pro Choice, and the National LGBTQ Task Force.

And if you think these people will be stopped by a fear of the law, think again. Soros has been busy ensuring radical left-wing district attorneys are in place across the nation who will look the other way and make it easier for criminals to engage in violent protests. Many of them are already failing to enforce laws against rioting and violence and passing up the opportunity to hold perpetrators accountable. Entities backed by Soros have given more than $13 million to district attorney races across 17 states, and this means a lot of areas now have DAs who are looking the other way when protests wreak destruction.

Klein reports that Protect the Results isn’t planning your typical protest; instead, they aim to carry out a national campaign that can bring millions of people out to the streets. They’ve been training people for civil disobedience and mass public disorder all based on the assumption that any election results, bar an overwhelming Biden victory, will be illegitimate in some way.