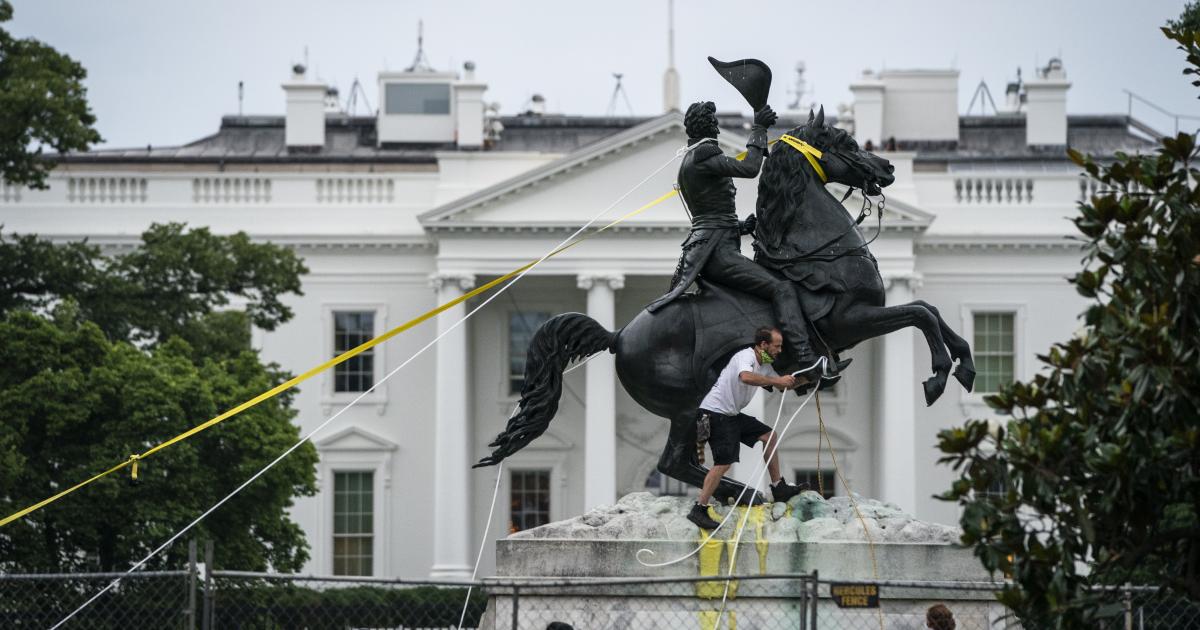 By Jim Quinn / The Burning Platform

“It is difficult to get a man to understand something, when his salary depends upon his not understanding it!” – Upton Sinclair

Upton Sinclair was describing willful ignorance based upon who butters your bread. The rampant corruption of our society, as power has been consolidated into fewer and fewer hands, has resulted in our political, financial, cultural and economic systems being captured by a billionaire class who use their wealth to dictate the path we are forced to follow – or lose everything.

The sociopath class include the Silicon Valley social media titans, the billionaires running the six mainstream media companies, the rogue billionaires like Soros and Bloomberg who fund chaos and foment insurrection, the Deep State surveillance agency operatives like Clapper, Brennan, Comey and Mueller doing the bidding of the oligarchy, Wall Street criminals like Dimon, Paulson, and Blankfein doing god’s work, and last but certainly not least – Powell, Yellen, Bernanke and slimy Kashkari priming the pump for the never ending systematic pillaging of the nation’s wealth.

When you witness what passes for legislators at the Federal, State and Local levels, you must weep for our future. These pathetic excuses for leaders display none of the qualities a citizenry would want in those they have elected to manage our governmental affairs. They are bought off hacks, lacking any intellectual honesty, and selling their votes to the highest bidder. They lie, misinform, steal, and do the bidding of the monied interests who selected them because they are pliable dupes without an ounce of courage or forethought about the long-term best interests of the people they are supposed to be representing.

We are far from the republic Franklin and his fellow patriots gave us, and as Franklin foreshadowed, we were unable to keep it. As the fledgling republic devolved into a mob democracy, with the Federal government grabbing more power during the Civil War, the banking cabal seizing control of the nation’s finances in 1913 with the creation from Jekyll Island, the growth of the welfare state with FDR and LBJ doing the most damage, the metastasis of the military industrial complex, the elimination of privacy after the Patriot Act surveillance state execution, and now the final countdown to Armageddon as the state, media conglomerates, Wall Street criminals, mega-corporations, and billionaire oligarchs use this purposefully over-hyped flu pandemic to consolidate their power, wealth and control over a dumbed down, iGadget addicted, fearful, easily manipulated, compliant populace. 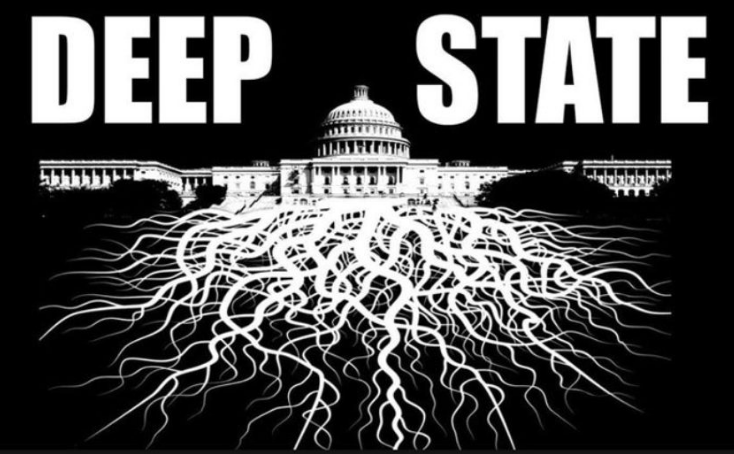 Most people go through life not questioning the motivations of their political, financial, economic and religious leaders. They naively believe they have achieved their positions of power because they have earned it through hard work, intellectual superiority, and moral authority. Most people are not sociopaths. They are just trying to steer around the potholes of life, raising families, earning a living, finding some enjoyment, leaving a positive legacy and trusting those in positions of power are looking out for their best interests.

They are wrapped up in their day to day existence, so are not vigilant in monitoring what political, financial and corporate power players are plotting to further reduce their liberties, freedom, and bank accounts. After decades of government school social indoctrination dumbing down of the masses, relentless propaganda propagated by the corporate media mouthpieces of the Deep State, endless technological and sports distractions, and being lured into crushing levels of debt by Wall Street and Madison Avenue, the masses are incapable of critically assessing how they have been systematically screwed by the ruling class.

Even with the self-imposed economic depression initiated by politicians, at the behest of captured self-proclaimed medical “experts” and college drop-out techno-geek billionaires (Bill Gates), resulting in tens of millions (mostly blue collar and service industry workers) being put out of work, there are still 147 million employed Americans. That’s up 14 million from the April pandemic low, but to provide some perspective, it’s at virtually the same level as late 2007 just before the Wall Street/Fed created financial collapse.

Considering there are 260 million working age Americans in the country, with 26 million employed part time, 9 million self-employed and 21 million government workers paid for by the 91 million full-time wage earners, you understand why wage earners can be intimidated into “not understanding something” because their livelihood depends upon them pretending to not understand the truth.

The propaganda phrase “we’re in this together” is another Orwellian doublespeak example, as there are 10.7 million less private industry workers than a year ago, but the number of government workers is amazingly up by almost 200,000. So much for sharing the pain. The other dichotomy is between college graduate white collar workers who can work from home and the mostly low paid service industry workers who “serve” the white-collar workers. The number of college graduate workers is up by 1 million in the last year versus down 9.3 million for all other workers. These pandemic lockdowns have devastated the job prospects of blacks, teenagers, and anyone working in the hospitality industry. We are not in this together.

The Federal Reserve actions have only benefited their Wall Street constituents and the .1% who own most of the financial assets in this country. The poor, blue collar workers, waitresses, bartenders, savers, and senior citizens (who avoided being sentenced to death in nursing homes by Cuomo and his fellow Democrat governors) have been thrown under the bus once again. The rich get richer and the poor are thrown a $600 bone and told to obey and stay like a good dog.

The Sinclair quote is even more apt in relation to the latest narrative being used by the powers that be to divide us and create chaos. The false story line of “systematic racism” is being used as a cudgel to beat us into submission and compliance. The only thing systematic is the organized and well-funded traitorous endeavor by Soros and his ilk to undermine the basic moral tenets of our society in order to institute a Marxist new world order in the U.S., Europe, Australia, New Zealand, and eventually the entire world.

They want to destroy our past by tearing down statues and promoting fake history like the NYT promoted 1619 Project. They publicize and promote division and racial strife by publicizing the few murders of blacks by whites, while ignoring the daily slaughter of blacks by other blacks in Chicago, Baltimore, Philadelphia and the other Democrat run urban ghetto kill zones. The lawlessness and savagery in black inner cities with black on black crime is ignored by the left-wing politicians who run these cities and their media mouthpieces. There is clearly something systematic about what has happened, but it’s not due to systematic racism.