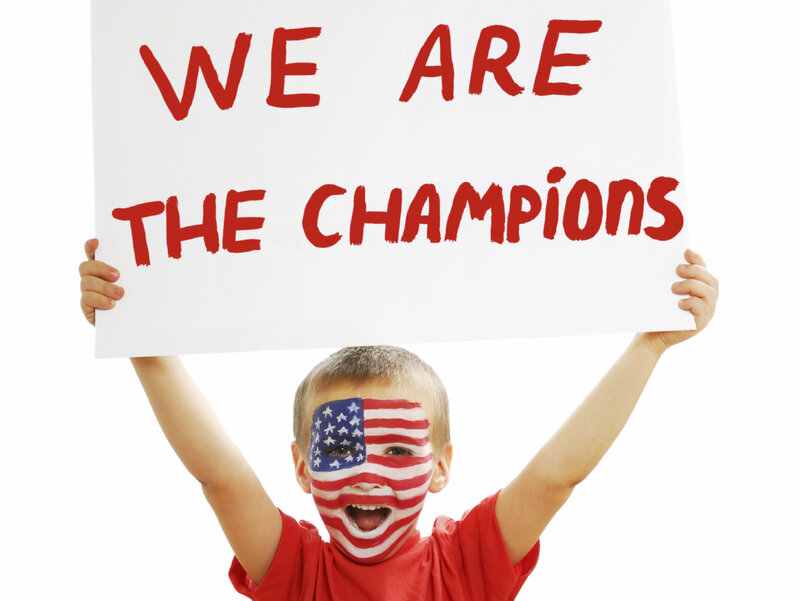 I found this National Review story shocking: A Bizarre and Revealing Biden Interview.  It’s from 1974 and covers many topics including his dead wife:

“She had the best body of any woman I ever saw. She looks better than a Playboy bunny, doesn’t she?”

His Presidential aspirations while still a first term senator:

“I know I can be a good President.” Neilia, he said, would have been an asset with respect to this: “I know I could have easily made the White House with Neilia.”

“I don’t like the Supreme Court decision on abortion…I don’t think that a woman has the sole right to say what should happen to her body.”

It also discusses how beholden Joe Biden is to “wealthy businessmen” and MBNA (Bank of America) for his wealth.

“The acquisition of his waterfront property a decade ago involved wealthy businessmen and campaign supporters, some of them bankers with an interest in legislation before the Senate, who bought his old house for top dollar, sold him four acres at cost and lent him $500,000 to build his new home.” He sold the house he had bought in 1975 for top dollar to — get this — the vice-chairman of MBNA, who gave Biden $1.2 million for it.”

Mind you, none of this is surprising. The real shock of this story is that National Review has decided to root for the home team for a change.

But at least they aren’t actively rooting for the away team anymore. So buckle up buttercup, it’s going to be a bumpy ride tonight.