“Anyone who is still clinging to the notion that the mainstream press isn’t a wholly owned subsidiary of the Democratic Party needs to watch the exchange between premier journalist Christiane Amanpour and Republican National Committee spokeswoman Liz Harrington.” - Issues and Insights

And the emails about the “big guy” are real, btw pic.twitter.com/n0cKyDjNsE

Set aside for a moment the MSM’s refusal to mention the Hunter Biden laptop story due to “lack of verification.” The critical exchange in Armanpour’s interview entails whose “job” it is to provide such verification: mind you, that “job” was once assumed to be the Fourth Estate’s primary role in society – regardless of which party it exposed.

Starting at about the 2 minute mark Amanpour condescendingly dismisses the laptop story by saying it is some sort of a Russian disinformation scheme and sneeringly (I&I’s words) tells Harrington:

“As you know perfectly well, I’m a journalist and a reporter and I follow the facts. And there has never been any issues in terms of corruption,” referring to the Bidens. Here is what follows:

And there you have it:

According to Amanpour, for the mainstream media to spend time investigating a Democrat for wrongdoing amounts to a violation of journalistic standards. It is “doing Republicans’ work for them.” She just admitted that she believes a journalist’s job is to do the Democrats’ bidding. 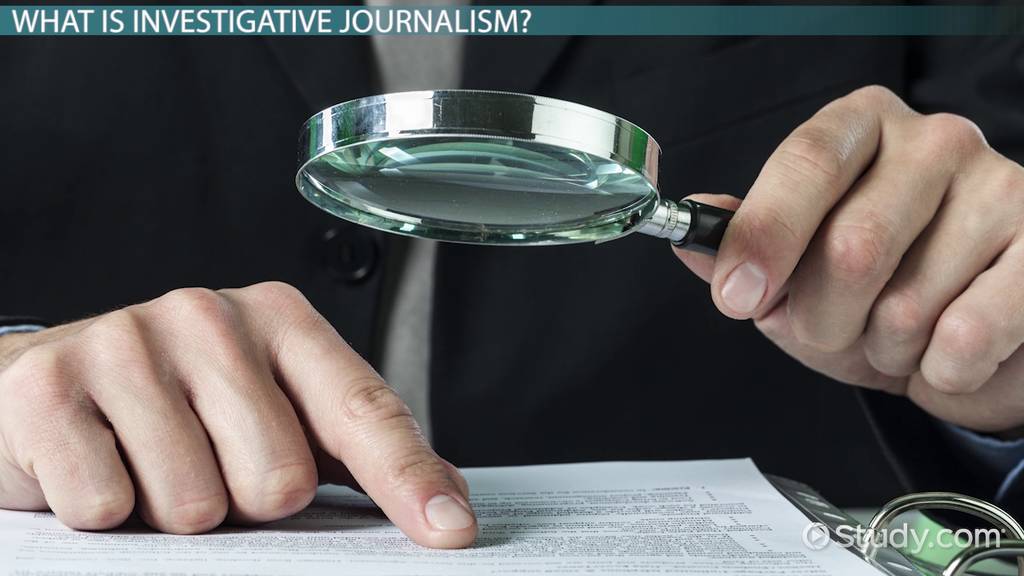 But not now, certainly not at CNN; they can spend four years chasing a manufactured Russian dossier that might get rid of President Trump but they can’t spend four minutes looking at a potentially explosive corruption case that might harm “their” candidate. Or in the words of Jim Treacher’s evergreen tweet:

It is amazing what you won’t find if you don’t look.