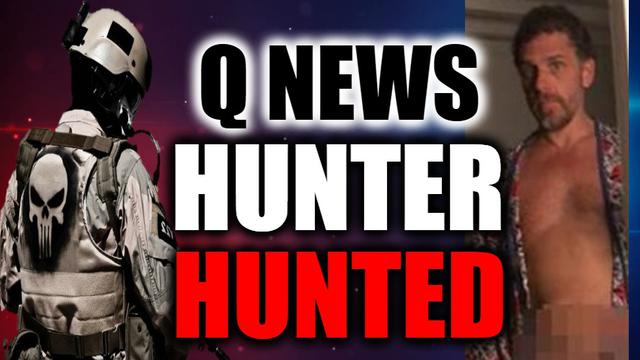 They are really coached well aren’t. they? These are the same people who drug the President through the mud for 3 1/2 years with NO evidence!!! I am so angry that they are so biased!

Yes ALL that is now coming out is disgusting, but what is more disgusting is that NOTHING will be done about it, the players are too well protected!

That’s why I don’t watch Fox news. Kennedy is paid out . All news is terrified that the real truth comes out!

We won’t have a winner announced on Tuesday night. North Carolina just approved a 9 day extension to count mail-in ballots if they were postmarked on Nov. 3rd or earlier. And Justice Barret recused herself from offering an opinion and Trump’s appeal failed. So, NC has until November 12th to add new numbers to their tallies.

“He gave…some weighty objections to the institution, called Freemasonry. …reading from its own publications, that Masonry…binds men in bondage by the chains of terrible oaths, and holds over them the whip of horrid penalties. … I find two powers here in Washington in harmony, and both are antagonistical to our free institutions, and tend to centralization and anarchy–Freemasonry and Slavery; and they must both be destroyed if our country is to be the home of the free as our ancestors designed it. … There are nearly six hundred thousand men in this country alone bound together by terrible oaths to help each other and to defend the order of Freemasonry. Generally, these will not listen to the truth, and if heard will not admit it … while they will allow you to differ with them in politics and morals, and to debate with them on every other subject, nearly all of them will be offended if you say one word against their beloved order, and even good men among them will persecute you.” (In the Coils; or, The Coming Conflict, 1882)