Proponents of the Employee Non-Discrimination Act (ENDA) which is approaching a vote in the Senate are quick to dismiss arguments that the bill may be a Trojan horse for the same-sex marriage agenda.

(This is a tactic with which those of us in the marriage debate are very familiar. When an argument for traditional marriage is first made, it is scoffed at and dismissed outright. When that argument is then proven to be valid and true, it is studiously ignored. It is the equivalent in public discourse of putting your fingers in your ears and humming.) 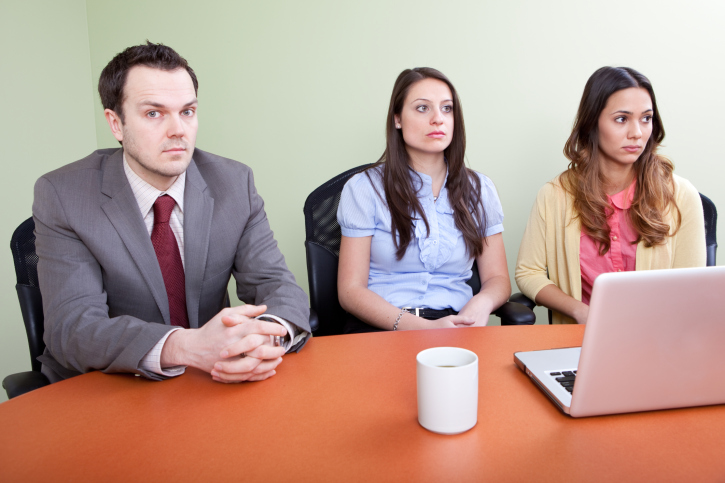 But the arguments for marriage will not go away simply by activists’ pretending they don’t exist.

And neither will arguments proving ENDA to be a threat to marriage.

A great resource outlining such arguments has just been released this week over at the website of The Heritage Foundation.

ENDA would further weaken the marriage culture and the ability of civil society to affirm that marriage is the union of a man and a woman, and that maleness and femaleness are not arbitrary constructs but objective ways of being human. ENDA would treat these moral convictions as if they were bigotry.

And while you’re at Heritage, you can also check out some other resources on ENDA.

For example, there is a lengthy paper entitled ENDA and the Path to Same-Sex Marriage from back in 2009 which, along with its Executive Summary, demonstrates how even same-sex marriage activists themselves have claimed “legislation like ENDA as a key step on the ‘incremental’ path to same-sex marriage”:

[L]aws like ENDA have already proved to be an important step toward legal recog­nition for homosexual unions in several states throughout the country. In states including Ver­mont, Massachusetts, New Jersey, New York, Cali­fornia, Connecticut, and Iowa, courts have cited sexual orientation nondiscrimination laws in decisions mandating same-sex marriage or some other form of legal recognition for homosexual unions. And no state has legislatively redefined marriage without first enacting a sexual orientation nondiscrimination law [SOURCE].

Once you’ve gotten appraised of these arguments which are only the beginning of the rationale for why ENDA is such dangerous legislation, click here to find out how you can help make sure that this law is rejected and Americans’ first amendment rights are protected.