“We don’t need no education”

Remember when you thought our government overlords were the biggest problem? At least they, theoretically, can be voted or – worst case – thrown out.

By any means possible

As it turns out it’s even harder to depose the entrenched social media tyrants imposing their own limitations on freedom of speech. We’re all well aware of the tyrannical practices of Twitter and Facebook, the biggest and most egregious of the social media behemoths. But even second tier sites like Yelp, the social media crowd sourcing platform, serves to erode our liberty via it’s own form of woke censure.

A New Consumer Alert to Stand Against Racism

“Communities have always turned to Yelp in reaction to current events at the local level. As the nation reckons with issues of systemic racism, we’ve seen in the last few months that there is a clear need to warn consumers about businesses associated with egregious, racially-charged actions to help people make more informed spending decisions.”

I suppose it’s hard to be opposed to a “stand against racism” – except that Yelp’s bold anti-racist “stand”  holds the potential to ruin businesses. Based on what? “Problematic behavior” reported via “crowd sourcing?” That sounds highly reliable, what could go wrong?

And now here’s an interesting twist in Big Tech’s media control: following the backlash over Twitter’s censoring of the New York Post article regarding Hunter Biden’s nefarious affairs in Ukraine and China the tech giant changed its “policy.” It’s even worse now:

We will label Tweets to provide context instead of blocking links from being shared on Twitter” This is actually more sinister than their previous approach—censorship. At least that was obvious.

No, they will no longer block. Now, like Yelp, they’ll instead get into the business of interpreting. They will become prosecutor, judge and jury and you will be the benefactor of their enlightened decisions.

This is, in essence, thought control. 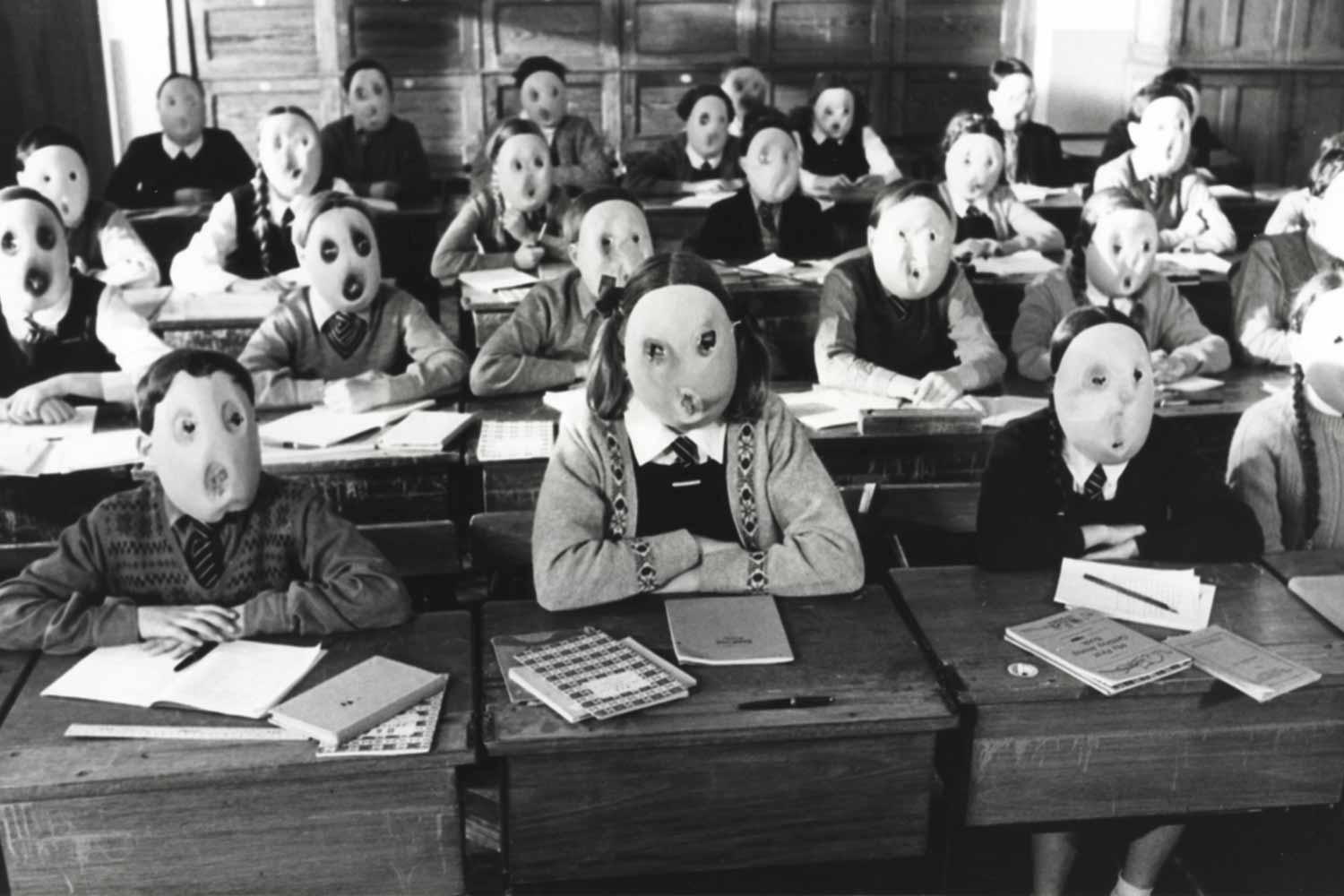 You, the great unwashed, are not capable of analyzing for yourself. You need guidance—the same guidance they provided when publishing ad infinitum obvious disinformation about non-existent Trump-Russia collusion or propaganda from Javad Zarif, foreign minister of a country whose citizens are not allowed access to the internet but just happens to have 1.5 million Twitter followers.

It seems odd to us older Americans who’ve been around the block a few times that “investigative journalists” who were once dying to find the next set of Watergate burglars now have absolutely zero interest in Hillary’s secret server, the players behind the Steele dossier Russian hoax, Crossfire Hurricane or the Biden connection to the Ukrainian deal. You know, the “deal” that served to launch the impeachment of an American President. And apparently they likewise have not interest in pursuing whether Joe Biden’s family “business” dealings with China might have serious national security concerns should the man become president. Indeed, they’re not even interested in Joe’s medical records which might explain Joe’s apparent lake of stamina, muddled thinking and endless word salad ramblings while on the “trail.” 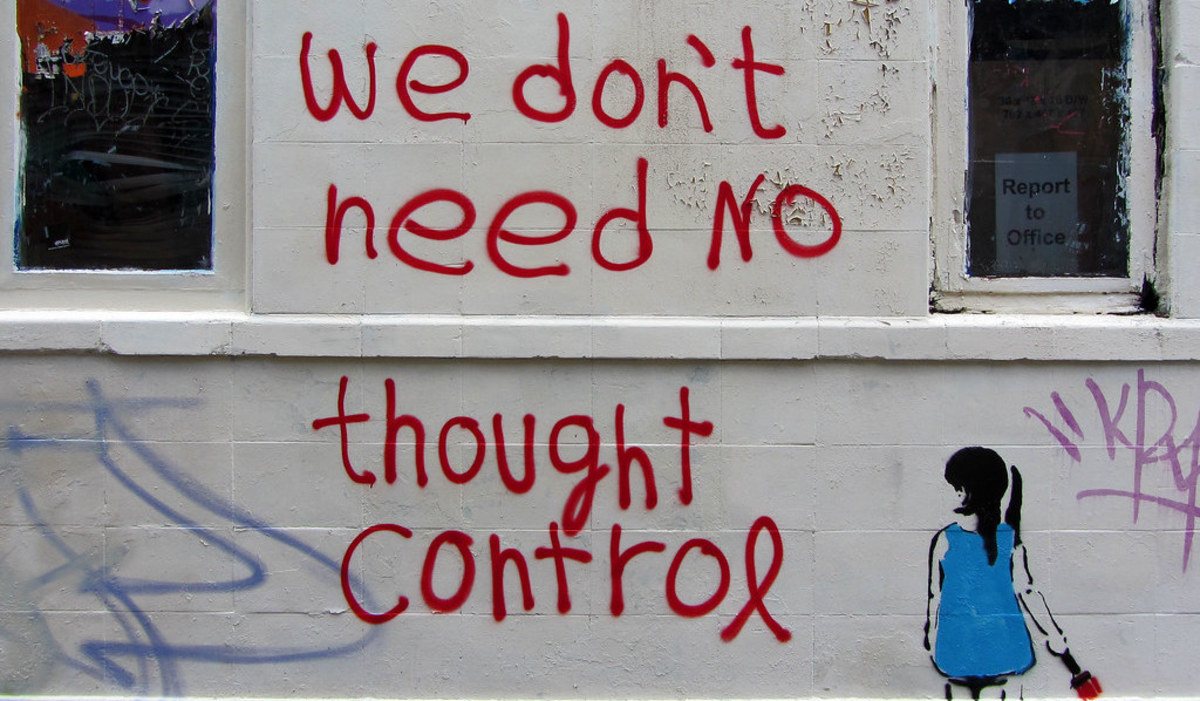 Right: because we’ve had enough

So, carry on. Nothing to see here.