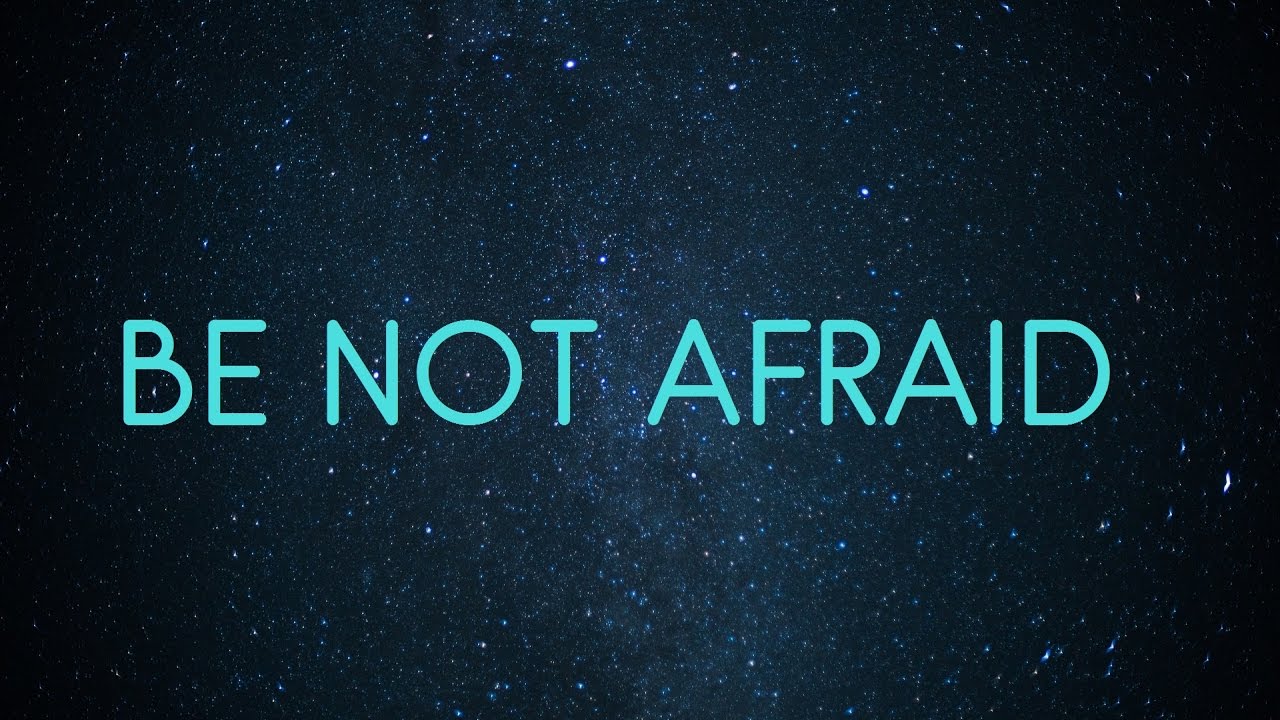 The draft title for this piece was, “Lies, Damned Lies, and Democrats” because that is all gems do—-Lie! Lie! Lie! But, after going back through my recent articles, I came to realize that I had (surprisingly!) used that title on March 23rd which can be said again today, because if a Democrat’s lips are moving, they are lying. It is now a proven fact that they lie about everything, not nearly everything—everything!

As we went to turn off the TV last night, we noticed a CBS news flash saying that their research polls, and votes already in, gave Biden 279 vs. Trump 163. Knowing that it only takes 270 Electoral College votes to win; so basically CBS, which is synonymous for DNC, believing their own lies by inadvertently telling all Biden voters to stay home, since he already won. Lies! Lies! Lies!

An old corrupt politician being promoted by a complicit Fake Media

President Trump so often refers to them, with good reason, as the Fake News. Well that is exactly what we have here, an old corrupt politician being promoted by a complicit Fake Media.

Why would you believe them when they tell us that the only way for President Trump to be re-elected is by cheating? While we know that the Democrats are the ones who will cheat, but it will not matter. There are too many of us. We’ve got this!

What do the rallies tell you? President Trump draws between ten and twenty thousand supporters at multiple rallies each and every day. Even in Minnesota, where the corrupt Dem governor and his AG tried to prevent a big Trump Rally using Covid mandates to limit the size. But, the people of Minnesota told the Governor where to go, with tens of thousands surrounding the fenced off area they had set aside. Biden, Harris and even Obama got maybe a few hundred, and that high water mark was reached in the Democratic stronghold of Philadelphia, Pennsylvania.

Let’s analyze what advantage the dems would gain by lying to you. One reason for their fabricated numbers is to make you question yourself, thinking how—could that many people be voting for such an obviously-absentminded-old-corrupt-man to be president of the Free World. Biden has trouble reading a canned script from the screens of a teleprompter. Just the other day he told a rally of 25-30 of his supporters, “…I have a 40 year record and I can beat Joe Biden…” It was bad enough when Sleepy Joe thought he was running against George(?) or running for the US Senate, but now he’s running against himself. DUH!

My prediction is now 99.9% that Donald J. Trump will be reelected in a landslide

My prediction is now 99.9% that Donald J. Trump will be reelected in a landslide with over 300 Electoral College votes. Prior to President Trump getting Covid-19, we were comfortably at a 75% chance of him winning. Then he got the Chinese virus and three days later he was cured and came out—stronger than ever before. And then, when the GDP numbers showed an unheard of ‘V-Recovery’ at 33.1%, our prediction also went through the roof to 99.9%

Will they ‘attempt’ voter fraud in every Democratically-controlled-city and state? Yes, of course they will. But, we use the term ‘attempt’ as stated by Stephen Green from PJ Media: “I won’t bother getting into vote fraud. If the Dems can steal big enough to steal this one from Trump, then voting and the Electoral College no longer matter and this whole country is moot.”

We totally agree and for this very reason the liars at the Transition Integrity Project (TIP) conference used the fear tactic saying Trump can only win by cheating, and if he does win, we will burn it all down.

My wife, Pat, and I joined thousands-upon-thousand of our neighbors on Sunday, in the pouring rain, no less, with Trump banners, flags, and signs, for the final 30-plus mile Horns-Blaring-Trump-Train-Rally on the Garden State Parkway, traversing throughout Covidistan, New Jersey. OMG! Can you only imagine if Trump won New Jersey! Nah, neither can we, but we won’t need it. Many great Jersey Shore beaches, but, far too many ignorant liberals.

Will there be chaos in Washington, DC and most democratic-controlled-cities?

We’ve got this. Sundance, from Conservative Treehouse confirms everything, by saying, “The American people have overwhelmed the mechanisms of narrative control; and we are doing it the old-fashion way, by making ourselves visible. A combination of old school and modern-era-tech workarounds have collapsed the false premise presented within the [fake] media polling. It’s quite honestly the most remarkable political dynamic since the organic Tea Party erupted in 2009.”

But, nonetheless, will there be chaos in Washington, DC and most democratic-controlled-cities? Yes, most definitely. But, my fellow Americans, know that our newly re-elected President Donald Trump will utilize, where necessary, the Insurrection Act and the 14th Amendment against any and all cities by bringing the US military to the streets of America, to begin cleaning-up and arresting those responsible. The question is: How many of them will be willing to die for their cause?

Also know that there is an old, but true saying, that one platoon (75) US Marines, if needed, could take out any major city in the country. How much of a problem do you think a bunch of ill-trained-marauders will do against US Soldiers, once the ‘Forward’ order is given?

We got this, America!

“Be not afraid, I go before you, Always. Come follow Me, and I will give you rest”, says the Good Lord. Believe Him!

Fredy Lowe served proudly in the United States Marine Corps and the New York City police Department. He has been a citizen journalist for nearly ten years writing for Canada Free Press, Before It’s News, Conservative News & Views, Ammoland, The Post & Mail, and others.

He and his wife Pat, now of 50 years, are the proud parents of two children and six grandchildren. Fredy prays daily for the safety of our President Donald J. Trump, for our Armed Forces, for our Police Officers and especially for our country during this extremely volatile period of time in our nation’s history, and he asked if you would take a minute to pray together with him. Thank you.