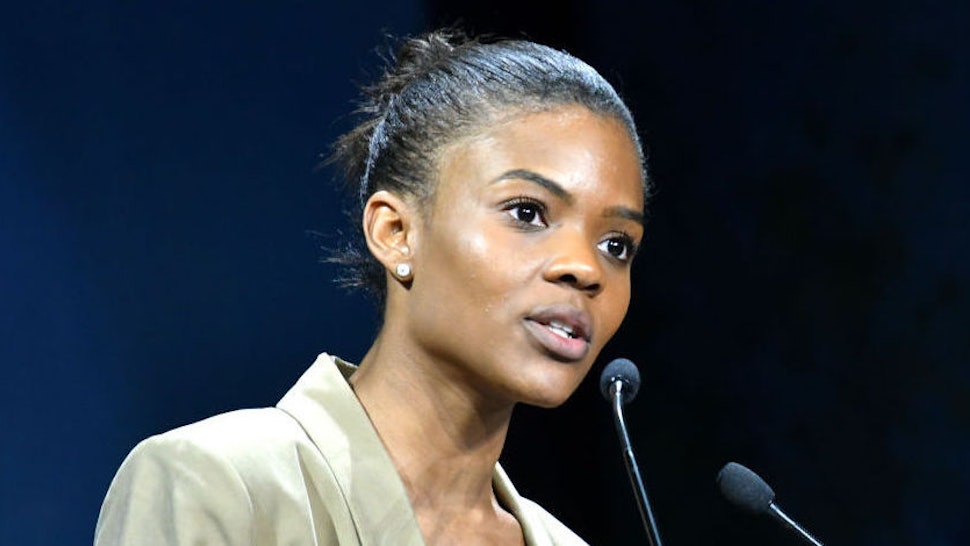 Not only did PolitiFact remove their “false” rating and retract an article on why Owens’ video was allegedly false, but the site offered an added “correction” admitting their fault.

Owens’ video, which was posted on Nov. 12, offered commentary on the 2020 presidential election, and was captioned, “Joe Biden is literally and legally not the President-elect. So why is the media pretending he is?”

The video was hit with a “false” rating, and, as noted by Owens, theoretically, every single person who shared the post was alerted by Facebook that they had shared “false” content.

“Weeks ago, [Facebook] censored a post of mine which truthfully stated that [Joe Biden] is NOT the President-elect. So I got lawyers involved,” she said Saturday via Twitter. “Conclusion? [PolitiFact] uncensored the post & admitted that they LIED by rating my post false. The fact-checkers are lying for Democrats.”

The note from PolitiFact reads as follows:

Correction: PolitiFact originally labeled this video false in our capacity as a third-party fact-checker for Facebook. On Nov. 20, an appeal to that decision was made on behalf of Ms. Owens. PolitiFact approved the appeal on Nov. 20, determined that a correction was appropriate, and removed the false rating.

“At 8 Months pregnant, I unfortunately cannot fight on the ground alongside patriots like I am used to, but I am taking every measure to fight these communists in the court room,” Owens said in a follow-up post. “It is my goal to expose these lying ‘fact-checkers’ one by one. [Joe Biden] is NOT the President-elect.”

It was that past treatment by fact-checkers that sparked Owens’ suit, which was announced earlier this month. She has launched her own legal website to raise funds for the pricey battle.

The suit seems to have numerous goals, including an effort to disincentivize single-narrative “fact-checking.”

“I want to make it so there’s no incentive for PolitFact, USAToday, Lead Stories to sign-on to be a fact-checker,” she said. “I want to show that they can get sued and lose money. So, what is the point of them taking on that liability on behalf of Facebook?”

“At the same time, Facebook is distancing themselves from fact-checkers,” Owens continued. “We went after Facebook and sent them a letter, and they said, we have nothing to do with the fact checkers. … So, if Facebook isn’t coming to their aid, and they’re being sued by individuals, there will be no upside. And that’s sort of the corner we’re trying to pinch them into.”

Owens wants the censorship stopped for the millions of Americans sharing opinions or information against the one accepted narrative from the Left. If she wins her legal case, she said, she could set the precedent for a massive class action lawsuit against Facebook from others who’ve allegedly been censored.