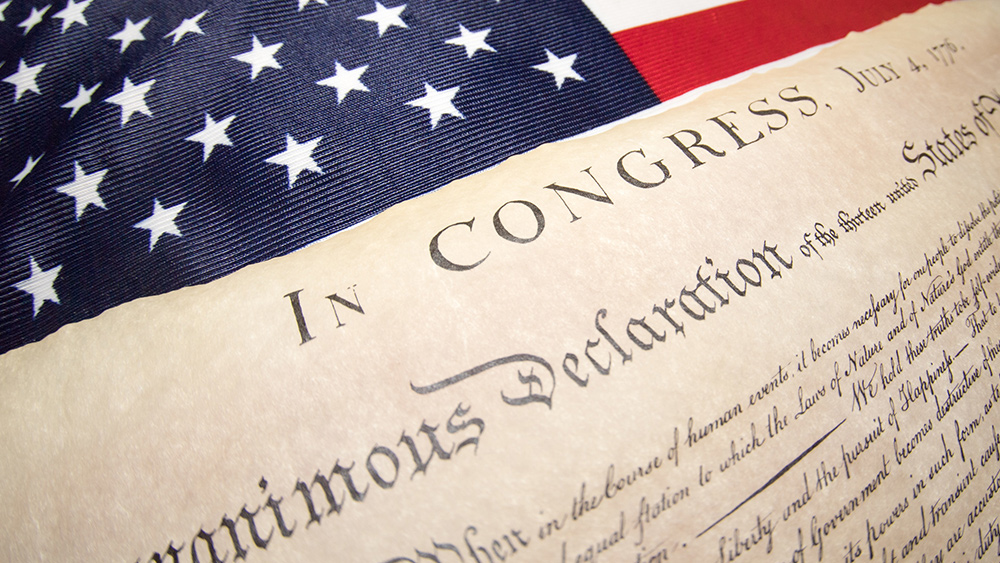 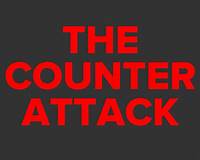 Today we bring you very important video updates from three people whose messages you need to hear. The first is Jeffrey Prather, former SOCOM operator, DEA agent and government intelligence analyst. Like nearly all patriots, Prather has been demonized and assaulted by the deep state, but he has survived and continues to bring a powerful pro-America message to all those who seek the truth. (JeffreyPrather.com)

Prather has just posted a new video which was streamed yesterday, Nov. 19th. The description:

Q Up! JSOC In! Biden Charged!
Q = ECW! SOCOM vs Deep State! DIA vs CIA! USMS vs FBI! Flynn Shadows the Shadow Gov! Reset vs Awakening. This is far from over.

Note: We are inviting Prather for an interview and encouraging him to start posting on Brighteon.com so that his videos don’t get censored by YouTube.

Some of what Prather talks about in this video:

The next patriot we want to bring to your attention is Scott McKay from The Tipping Point Radio. His YouTube channel is:
https://www.youtube.com/channel/UCnnsAVzVztZZd2voe-EUF0w

This episode is extremely informative and powerful:

We are also reaching out to Scott McKay for an interview and also encouraging him to post videos to Brighteon.com, because YouTube will likely ban his videos and channel very soon (for telling the truth, of course).

The third patriot message for today is from myself, in the form of an emergency update from midnight, last night. This update covers the latest development in the election and Trump’s epic war against the deep state, specifically focusing on Trump’s preparation of activating special forces operations units for domestic action — i.e. mass arrests of traitors and enemy combatants on U.S. soil.

You can also check yesterday’s emergency update at the Health Ranger Report channel on Brighteon.com.

Stay strong, patriots! The good guys have all the evidence and all the power they need to defeat the evil, satanic, pedophile deep state Democrats and their globalist controllers. You are about to watch an epic chapter of history unfold right before your very eyes over the next two months.

Adding to this story, news is now breaking from Sidney Powell via the Glenn Beck show. “I think the government is now working on an investigation of what really happened.” Servers were in “four foreign countries.”