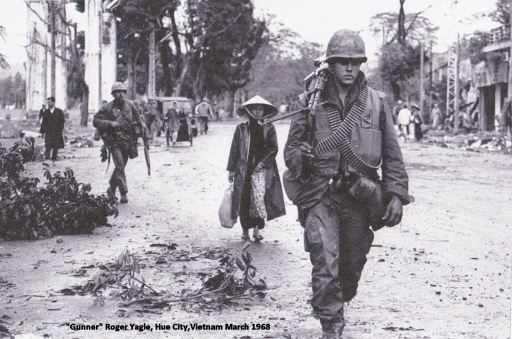 I spoke with my old Gunnery Sgt. yesterday, who I grew up with, regarding what’s going on in the  Corps. He joined in 1959 did 24 years and spent four years in Vietnam.; He lives just outside of Camp Lejeune in Jacksonville. He says that the Marine Corps has changed drastically. He said that they disbanded the tanks and one of his best friends, who is also a Gunnery Sgt., says that he will not change his MOS and he is going to retire. He said that they did do an exercise from Camp Lejeune to Fort Drum concentrating on urban warfare.. It was very hush-hush and a big secret but he thinks it’s because of the possible trouble after the presidential election is finalized. He said that the Corps has changed a lot and many old timers have no respect for the Commandant.

He said it’s not like when we were in where you kicked ass and took names but it is now a softer gentler group of crybabies that bitch about everything. He said that’s why the Commandant got rid of all things Confederate because the Blacks pitched. a bitch.; now he has created animosity with the Southerners. He said that even at  boot camp they have timeout cards and you can’t yell anymore. He said there’s still some very gung ho Marines but why they would let this other element survive is beyond him and it will be interesting to see what happens to them in the time of war. We laughed about the old days when if you didn’t do something right you got your ass handed to you and rightfully so but when you got called upon you did your extreme best and didn’t bitch