“People don’t realize how hard it is to speak the truth to a world full of people that don’t realize they’re living a lie.” – unattributed 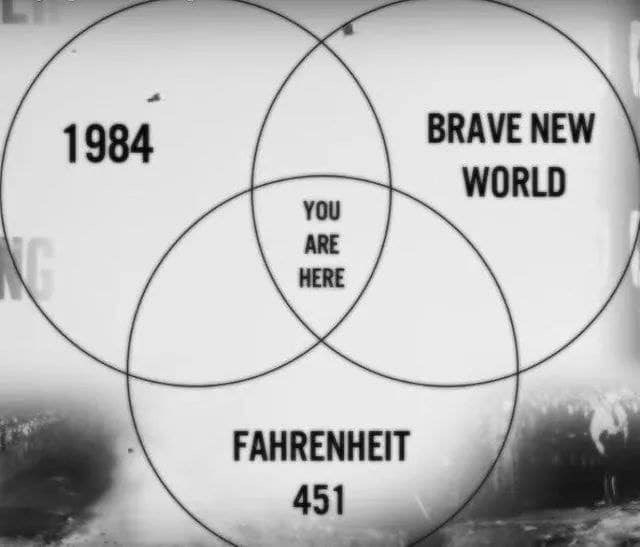 Perhaps there’s not enough evidence to satisfy Tucker Carlson and his News Corp producers, but 72 million Americans know that this election was a sham and fraud. And while we don’t know all the specifics we do know that it was perpetrated by the proponents of the Great Reset and One World Order. Oh wait – does that make me sound too much like a John Birch nutter?  Do I fall in the camp of the conspiracy whack-jobs? That’s okay with me; there are only 3 camps you can fall in and the other 2 are far worse:

Camp 1:  The “conspiracists” who look at election results across the country where urban vote counting stopped inexplicably around 3:00 AM in order to allow “adjustments” to arrive by machine count and pony express ballot deliveries – and who suspect a whole lot of election fraud was going on. Because….voila! Just as the cognoscenti told us prior to election day “it might look like Trump is winning on election day but when ALL the ballots are counted Biden will be declared the winner.” This camp consists primarily of skeptical conservatives who have been observing Democrats’ election behavior for decades.

Camp 2: the camp of the concessionaires who just want to call a stop to it all and continue on our merry way to Hell in a handbasket. Mainly populated by RINOs and Never-Trumpers.

Camp 3: The rest of the country who by and large reside in Plato’s allegorical cave, exclusively viewing  shadows cast by Big Media and where actual facts don’t matter as they are uncomfortable coming out of their cave.

Whichever camp you’re in we are told we’re to accept now as doctrine their “truth” that this country freely and fairly elected a senile, corrupt old fool who held car “rallies” and masked circle-jerks in order to refute his own previous positions in which he favored the end of fracking (energy independence), open borders, Black Lives Matter/ANTIFA thuggery, the continuation of China screwing American businesses and higher than a kite taxes on the middle class. And did so while telling us, Freudian or not, that “we have put together I think the most extensive and inclusive voter fraud organization in the history of American politics.”

I’m beginning to think that leftists were all raised by Calvin’s father.