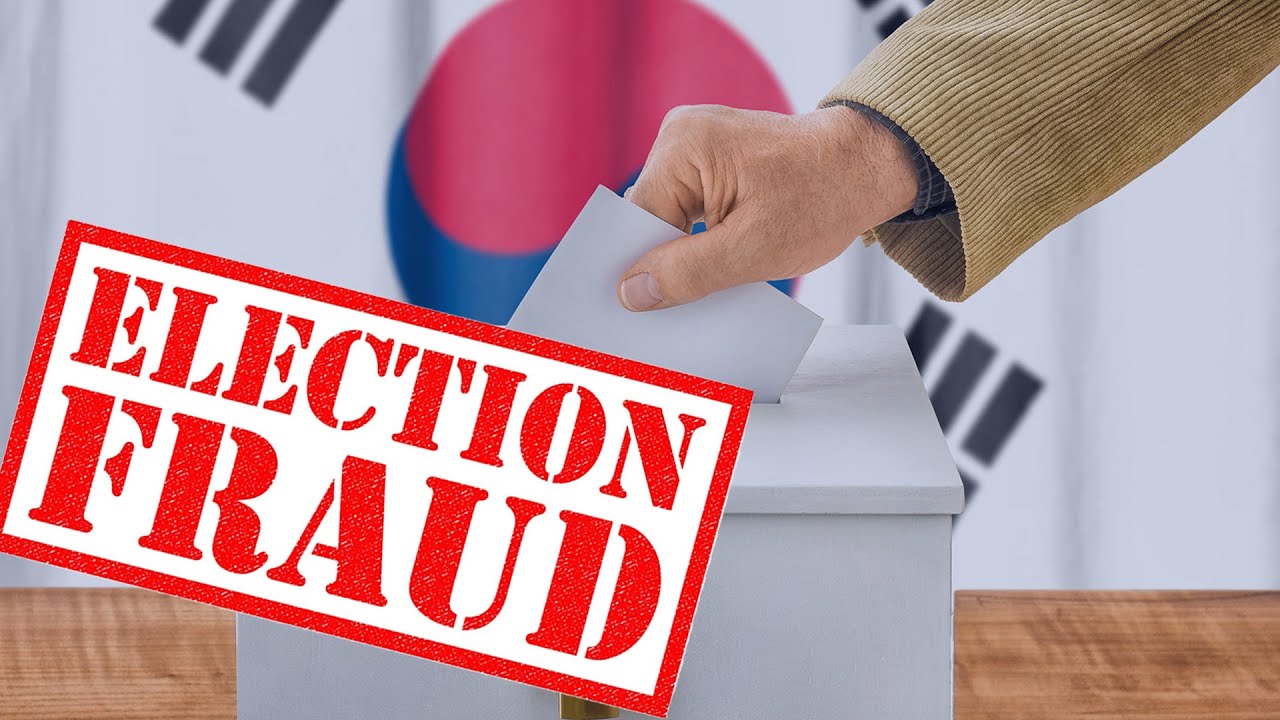 The Democrats still don’t know they got caught by a
brilliant sting operation orchestrated by Team Trump.

Really, how stupid do the Democrats think the American people are?!?!

Who didn’t know that the DNC has been planning this POTUS election theft since the last Election Day—November 8, 2016.

The Democrat Party colluding with Deep State and the New World Order globalist cabal have had 4 years to steal this election, and yet they still screwed it up—ROYALLY!

“”Even a political imbecile knows that the longer any election count goes on the greater the likelihood that election will be stolen.  The thieves simply need time to do all the dirty deeds necessary to steal the ballot without leaving any fingerprints.  It’s relatively easy to steal an election, but only when no one’s watching the crimes scene. On Election Day 2020, the whole world was watching the countless Democrat-overseen crimes scenes across America.  Not only that, Team Trump had the whole country cased out, especially their previous 2016 crime scenes.  Now that the DEMs have gotten caught redhanded with election theft, what are they gonna do?!”

Just as the Democrats had 4 years to come up with a plan to steal POTUS 2020, so did Team Trump to foil that convoluted scheme.

In point of fact, President Trump has access to more privileged data and classified information that any other person on the planet.  The President of the United States has the investigative power of the FBI, CIA, NSA and DIA at his beck and call.

Given these and many other hard realities, did the Democrats really think they could just steal the election and inaugurate a Biden-Harris administration without scrutiny?

What Trump did here was quite coyly create an atmosphere of impunity.  In this way, the Democrats were lulled into the false sense that they could get away with stealing this election IN BROAD DAYLIGHT, which they are attempting to do at this very moment.

ELECTIONgate: You’ve never seen anything like the ballot fraud
and election theft perpetrated by the Democrats this week!

Meanwhile, Team Trump has had every likely crime scene under extreme surveillance and digital monitoring the entire time.  There’s not a single move or maneuver by the Democrat perps which has not been watched, witnessed and recorded.  In other words, the Prez has got ’em all dead to rights.

There are many pieces to this sting op that are way beyond the scope of this exposé; suffice to say, that there’s a presidential plan in place that’s being executed with absolute precision.  And that, in their sheer desperation, the Left has, thus far, fallen into every trap that was secretly set for them.

Where to set the biggest traps was as easy as pie—Michigan, Wisconsin, Pennsylvania, Georgia, North Carolina, Arizona, etc.

The Most Naked and Reckless Election Theft in U.S. History

The hard evidence is now pouring in.

The Democrat criminals left that hard evidence all over their various crime scenes.

In their recklessness and desperation to win at all costs the actual co-conspirators on the ground acted like they could get away with bloody murder.

It was this false sense of security that made for some very sloppy crime scenes.  Those committing all the crimes at the voting precincts made so many mistakes it boggles the mind.  And, they didn’t even try to cover their tracks! See: Pelosi owns the software used to collect and distribute election voting tallies.

The bottom line here is that, when you’re trying to get away with “The Most Naked and Reckless Election Theft in U.S. History”, you better have an escape route mapped out.

Trump let them do exactly what the Democrats are doing in each battleground state in real time.

Once Biden declares victory after grabbing the necessary 270 electoral votes, this immense BLUE crime wave will come crashing down for good.

Team Trump can begin the process of prosecuting the many Democrat VIPs who are guilty of carrying out this complex criminal conspiracy.

In the meantime, it’s of paramount importance for every patriot to understand that the following warning is still in effect!

The Democrats have had 4 long years
to steal this election … … … so they
will NOT fail unless the Right poses
an overwhelming force of Patriots
and Truthers which executes a
countervailing strategy that proves
the obvious and legitimate Trump
victory.

ELECTION THEFT 2020: It’s much worst than anyone knew!