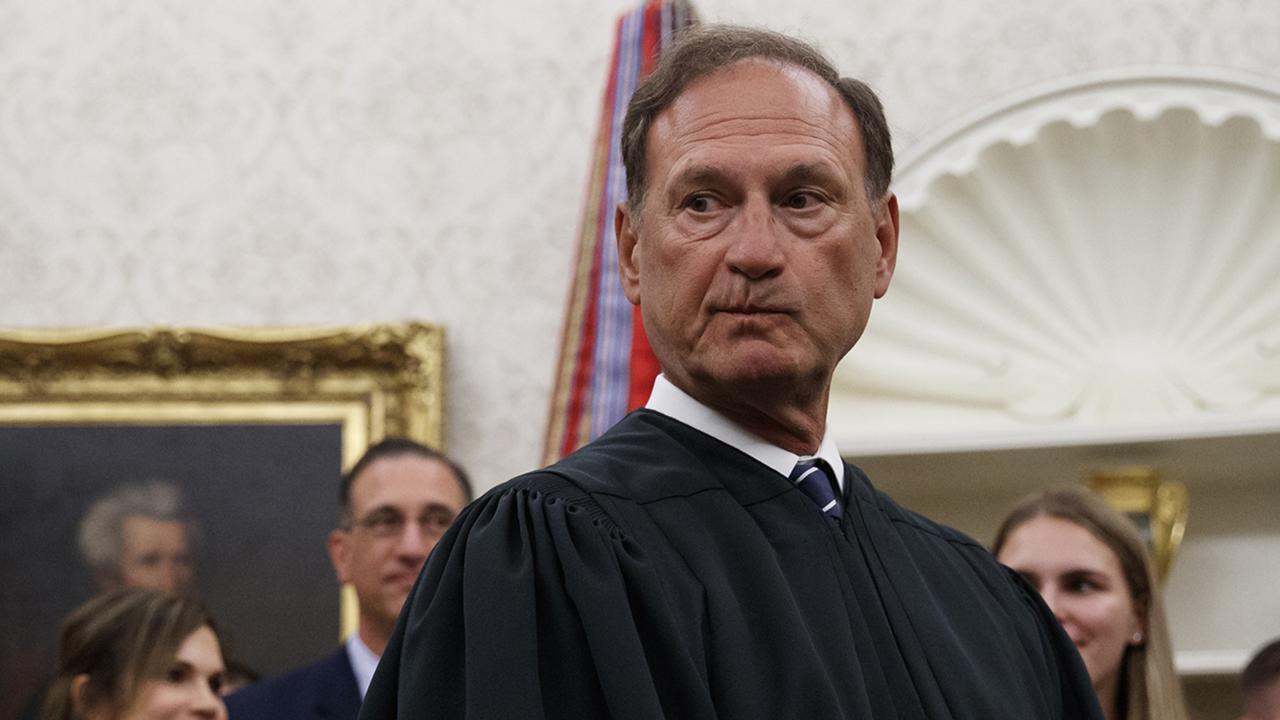 Supreme Court Justice Samuel Alito has made a critical decision which may signal that court’s willingness to hear a controversial case attempting to flip Pennsylvania’s 2020 election results.

Originally, Alito set a Wednesday deadline for the state to respond to GOP Rep. Mike Kelly’s lawsuit alleging that a 2019 state election reform, known as Act 77, violates both the state and federal constitutions by creating a so-called “no-excuse mail-in” voting regime.

Many took the Wednesday deadline as political theater, as it would place the case outside the “safe harbor” window which requirest that controversies “concerning the appointment of all or any of the electors . . . by judicial or other methods or procedures” to be determined” at least six days before the time fixed for the meeting of the electors,” according to Law & Crime.

In other words, the Tuesday deadline may signal that the Supreme Court takes Kelly’s case, which was rejected by the Pennsylvania Supreme Court with prejudice last weekend.

According to Kelly’s filing, the ‘no-excuse mail-in’ voting scheme should only apply in a limited number of circumstances, and that people must vote in person unless a narrow list of excuses applies. Thus, Act 77 and related election access laws should be invalidated – along with votes cast under it in the 2020 election.

In strict theory, the U.S. Supreme Court has no jurisdiction to settle Pennsylvania constitutional issues, such as whether the state statute at question (Act 77) violates the state constitution.  Generally, such matters are the exclusive realm of a state supreme court.  But there are exceptions to that general concept, Kelly argues, including here.  Because the state is acting under a “direct grant of authority” from the U.S. Constitution to manage federal elections, the U.S. Supreme Court can become involved, he argues, and can determine whether the Pennsylvania statutory and constitutional regime of laws violates the U.S. Constitution.  Kelly invites the U.S. Supreme Court to conclude as such and, perhaps more dubiously, that the state court’s way of rubbishing the election violates his rights to petition the government and to receive due process under the First and Fourteenth Amendments thereto.  He frames the issues this way:

1. Do the Elections and Electors Clauses of the United States Constitution permit Pennsylvania to violate its state constitution’s restrictions on its lawmaking power when enacting legislation for the conduct of federal elections?

2. Do the First and Fourteenth Amendments to the U.S. Constitution permit the dismissal of Petitioners’ claims with prejudice, on the basis of laches, where doing so foreclosed any opportunity for Petitioners to seek retrospective and prospective relief for ongoing constitutional violations?

The “elections clause” of the U.S. Constitution is Article I, § 4, clause 1.  This clause basically says state legislatures can set their own rules for elections:

The Times, Places and Manner of holding Elections for Senators and Representatives, shall be prescribed in each State by the Legislature thereof; but Congress may at any time make or alter such Regulations, except as to the Place of chusing Senators.

The U.S. Supreme Court has said the framers intended the clause as “a grant of authority to issue procedural regulations, and not as a source of power to dictate electoral outcomes, to favor or disfavor a class of candidates, or to evade important constitutional restraints.”  (Naturally, many of Trump’s supporters are attempting to do the opposite of that.)