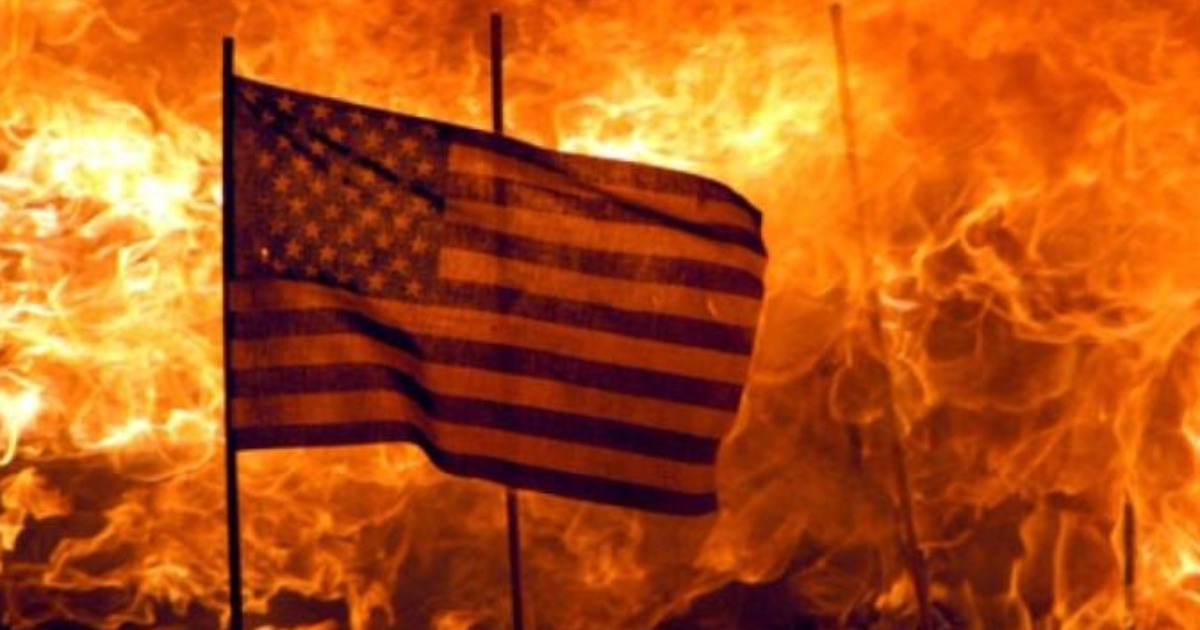 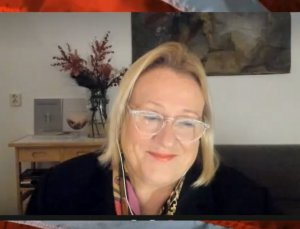 Investment advisor and former Assistant Secretary of Housing Catherine Austin Fitts says the so-called “reset” is here, and this means the old system has to be destroyed.  The number one goal of reset architects is destroying Jesus and all of his Christian believers.  Fitts explains, “You hold up the dollar and what does it say?  ‘In God We Trust.’  So, a liquid currency with the breadth of the dollar depends on faith and faith in a divine intelligence.  You know, that there is something bigger.  What do our founding documents say?  They say our freedom comes to us from divine authority.  Right?  So, to destroy that system, you have to destroy those things.  When you look at the Covid 19 lockdowns, the number one target has been the churches.  They have been trying to bankrupt and destroy the churches. . . . It is clear that there is a war on the churches. . . .

Fitts says the reset is also about trying to get rid of President Trump and his supporters.  Fitts explains, “If you look at the Covid 19 restrictions, they were clearly aimed at wiping out the businesses of millions of Trump supporters.  I would describe that as covert operations coming into the elections.  It’s really a war on populism because the goal of the leadership is not just to put Biden in, but to clamp down on anybody with independent revenues and independent stature who is supporting real populist policies.  So, we are in the middle of the war on populism.  With the voting fraud, it looked to me the mail-in ballots were designed to engineer a fraud.  It was interesting because Attorney General Barr said that before the election, and he said that this system can’t possibly work.  So, we knew it was going to be a problem.”

Fitts says the reset is also “the end of currencies.”  She goes on to say, “It’s the death of currencies.  Currency is something that is liquid.  Currency is something I can put in my pocket and walk away.  This is a digital control system.  This is a credit at the company store.  You will be given a credit at the company store, and if you do what you are told, you can buy things at the company store, but you can’t start your own store.  That’s what we are watching right now in the U.S. economy.  This is how it works.  The insiders and their businesses are deemed essential and can stay open.  Then they can do a series of things to shut down all the independent people and herd all those cash flows into theirs.  So, you can’t go to church and you can’t sing, but you can stream Netflix.  You can go to Costco.  You can go to Walmart. . . . If the Fed and New York money center banks can make money from it, it’s essential, and you can do it.  They can borrow from the Fed at 0%, and our credit cards cost 16%.  This is how this works.  So, this is economic warfare, and it’s designed to destroy the independent producer.”

Fitts also talks about the importance of a core position in physical gold and silver and why everyone should have some precious metals.

Join Greg Hunter of USAWatchdog.com as he goes One-on-One with Catherine Austin Fitts, Publisher of The Solari Report.”

What’s the big prediction for next year?  Fits says, “2021 is going to be an exceptionally dangerous year.”  She also warns President Trump to not suspend the Constitution because the Deep State will take total advantage of Americans with zero constitutional rights.

There is much free information on Solari.com.