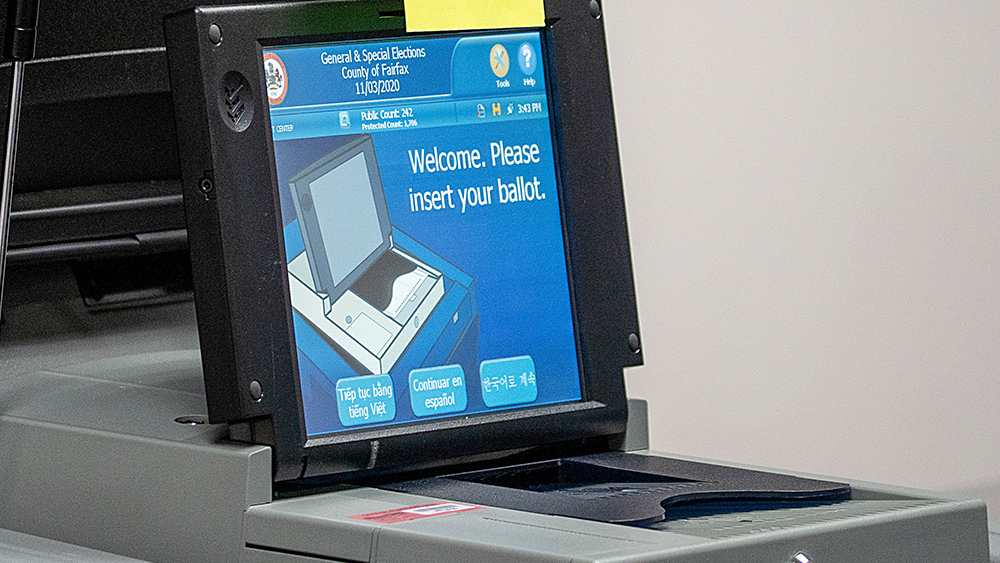 Today’s Situation Update for Dec. 29th covers the new outpouring of extensive evidence of foreign interference in the US election.

The November 3rd election, it turns out, was actually an act of cyber warfare initiated by foreign aggressors against the United States. That’s why the election outcome is null and void and will eventually be halted.

As more of this type of evidence surfaces, it activates three pathways of nullifying the election: 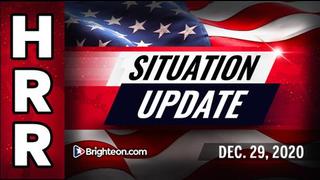 Trump is using The Impoundment Control Act of 1974 to stop the money to these countries in the bill.

The Executive Order Trump signed was in 2018. Therefore we know that Trump was well aware of the fraud problem AT LEAST in 2018, when he signed the order. (In fact he is on record of being aware of it and being troubled by it years before he ran for president, and in all probability that’s why he decided to run for POTUS). So if he knew about the fraud ages ago, it just doesn’t make sense that he would not have laid out some sort of trap for the fraudsters, with lots of secret cameras and other surveillance. I reckon that on the 6th, he’s going to show lots of video evidence which will be irrefutable and incontrovertible and will prove that fraud happened and then he will announce that he has invoked the Insurrection Act which will give him enormous powers to arrest people. Probably some will have been arrested before that date. If you think about it, Trump doesn’t seem to be overly worried about the presidency being taken from him. Moreover he seems to be very confident that he will be in power for another term.

If you die of covid there is no insurance payout. Who’s getting rich off this scam?

Could Trump arrest every member of congress who votes for Biden on Jan. 6th? Perp walked in front of a million Trump supporters. Some of them could take a straight trip to Gitmo.

He will do all that but not before everything is exposed to the unthinking population. They need to see this corruption in front of their very faces. the people who are perpetrating it and exactly what’s going on. Cuz they are the ones that want a vaccine, too 😒

He’s got this. He gave himself a military option with an executive order. The world is waking up! I go into this and more here: ELECTION FRAUD, SCAMDEMIC and VACCINES: UPDATES and HISTORY. TRUMP, POWELL & BOMBS EXPLORED.