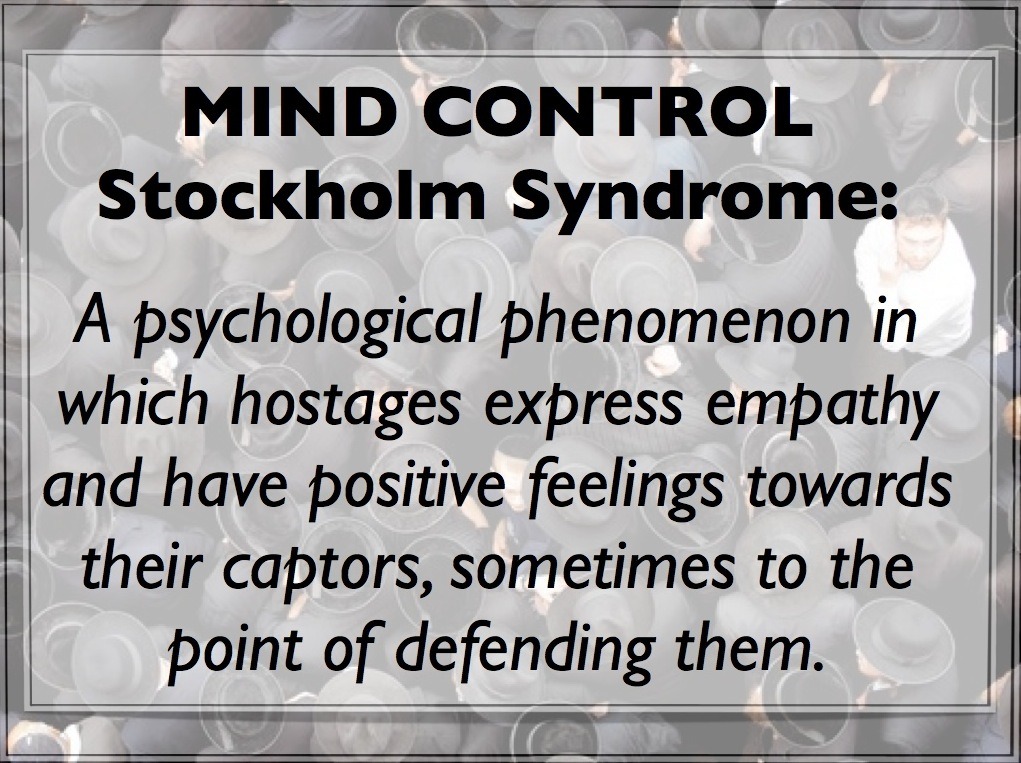 “Manchurian Mitch approves billions is aid to foreign countries but only 600 bucks to U.S. citizens who are hurtin’ for certain.  Then Milquetoast Mitch refused to consider alternative legislation that could have helped his destitute constituency with $2000 per person Covid relief.  Nancy the Knife will gladly give Americans a $2000 stim check, but only if billions of pork projects for Democrat cronies are also passed.  As they say, ‘Tis the season to commit treason”.  McConnell did his thing right on the heels of demanding the Republican caucus not contest the brazenly stolen POTUS election.  There’s even talk that he and Nancy are colluding to kill any electoral college vote protests anywhere in the U.S. Congress on January 6th.  Welcome to the Uniparty tyranny made only in the USA.  Is there any doubt now that the American people have the world’s worst case of Stockholm Syndrome?!”

Lat’s face it, people, as long as hopeless reprobates like McConnell and Pelosi lead the Congress, this nation will continue its rapidly accelerating downward spiral toward a dystopian, post-apocalyptic wasteland.

What The Armchair Political Analyst stated above is entirely true, isn’t it?  And, the definition of Stockholm Syndrome that follows proves it when the true plight of the U.S. citizenry is objectively evaluated. 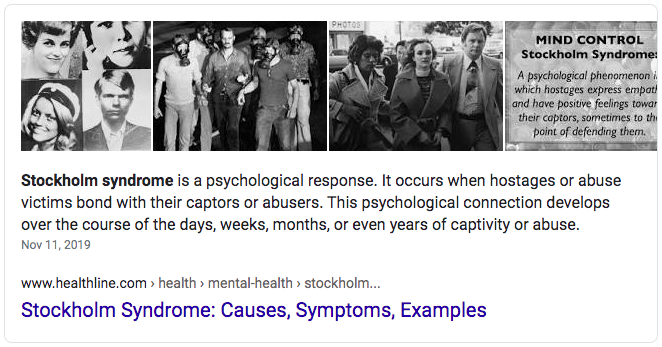 Just look at how long the American body politic has permitted so much outright abuse and exploitation by the political class.

The Right has just witnessed the Senate Majority Leader issue veiled threats to ALL senators to not contest the Biden’s election heist.  Now, McConnell did that right after President Trump magnanimously assisted his his re-election efforts in Kentucky!

Apparently, McConnell enjoys such a level of impunity that he really feels he can stick it to the Prez — DURING PRIME TIME — and get away scot-free.  Not only that, but “The Turtle” refuses every presidential overture to give We the People any meaningful Covid relief.  WOW ! ! !

That this RINO turtle is still in office after so many years of transparent betrayal and treason can only mean one thing—full-blown Stockholm Syndrome is the driving his re-elections.

But it’s not just McConnell, mind you.  Here’s an excerpt from a previous SOTN political commentary:

“Perhaps a much more accurate and relevant
question would have pointed out that the highest
echelons of all three branches of the U.S. Federal
Government have become utterly infested with
incorrigible traitors and turncoats, shameless
sell-outs and subversives, and despicable quislings
and betrayers.”

Now back to the nefarious Nancy Pelosi.

This forever-drunk, drug-addled, dementia-ridden and extremely dangerous octogenarian was just re-elected for the umpteenth time in the Stockholm Syndrome capital of the world—California.

Really, how does that happen unless a great majority of residents of the “Charcoal State” (once known the Golden State) are a glutton for perfidious Pelosi punishment?!?!

Even in light of so many exposés on the Pelosi Crime Family, diehard Democrats are addicted to her unrelenting abuse and wrongdoing, corruption and criminality.

What “corruption and criminality”?

Watch this: The California Mafia that Transformed the State into a Sanctuary State (Video)

Then there is this investigative report that provides radioactive current details and hidden history that should give every Californian reason to see the Pelosi Crime Syndicate prosecuted all the way to San Quentin.

COUP-IN-PROGRESS: Pelosi, the Mafia and the Black Nobility

So, we see clearly that both sides of the political divide are vulnerable to the insidious psychological health condition known as Stockholm Syndrome. 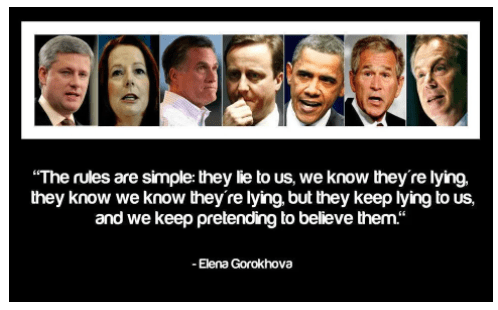 But what’s the best way to liberate the electorate from such a debilitating condition?

First, it must be understood as the manufactured product of decades of meticulous social engineering.

As a matter of historical fact, the intractable case of America’s Stockholm Syndrome was the direct result of the most powerful mass mind-control program ever created.  It was the Tavistock Institute, which is located on the periphery of the City of London, that worked closely with the C.I.A. psychological operations, which has subjected the American people to the very subtle and subliminal mind-control programming that has surreptitiously corralled them into the pen of docile compliance.

Once folks wake up to this fact of life in America since the Federal Reserve Act of 1913, they can individually and collectively break free from the soul-harvesting New World Order reservation of political correctness.

Also, just knowing that the bankster-funded NWO globalist cabal quite purposefully established this reservation so that the 1% would forever control the 99% can be a quite liberation notion.

Hence, the more Patriots understand that politicians like McConnell and Pelosi are nothing more than hostage-takers, the quicker a rebellion can take place that rids the USA of these high-paid body snatchers. See: PONEROLOGY: The Best Explanation for the Incorrigible Cabal of Criminally Insane Psychopaths that Runs the World

Who hasn’t heard that one of the best definitions for insanity is: 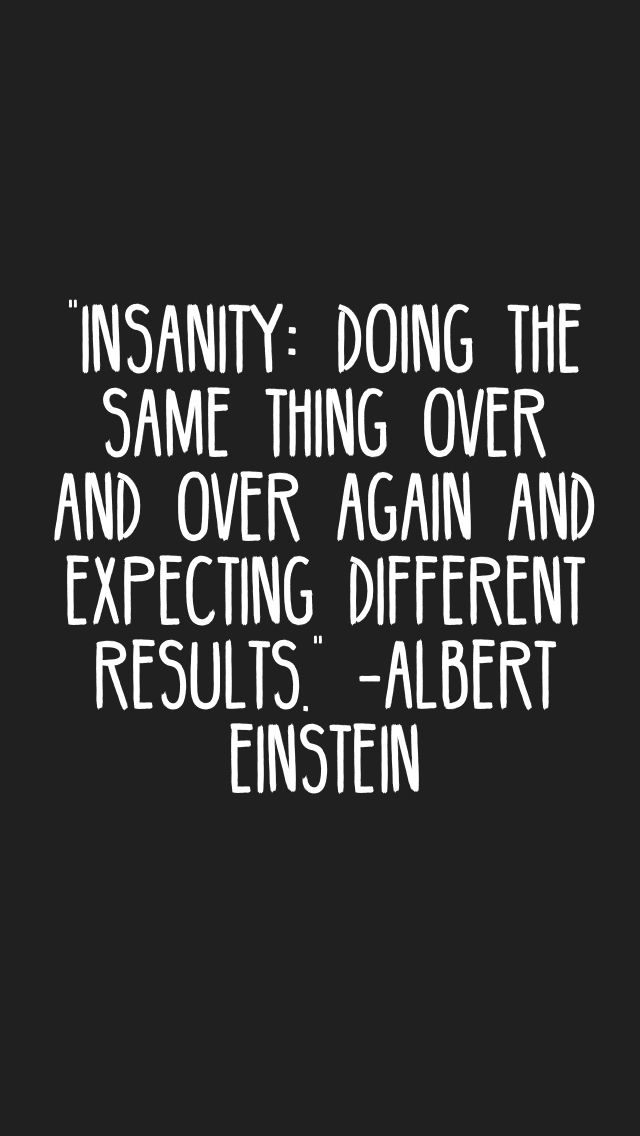 Well, folks, it’s time to do something different… and radically different if the Republic is to be save.

However, before that can happen, this has to happen: People need to hurry up and wake the eff up!

This is it, Patriots!  YOU are the one you’ve been waiting for.  And if you don’t understand that yet then consider the following nation-saving contemplation sooner than later.

We’re moments to midnight, people, and the window of opportunity is closing fast.  January 6th in Washington, DC is shaping up to be a HUGELY defining moment so let’s make that date with history.

This is not President Trump’s job to do alone; it’s ours to do together.  Because in great unity there is great strength.  But the perps have never seen an overwhelming display of raw people power in America… … …until January of 2021.  So let’s show it to them! 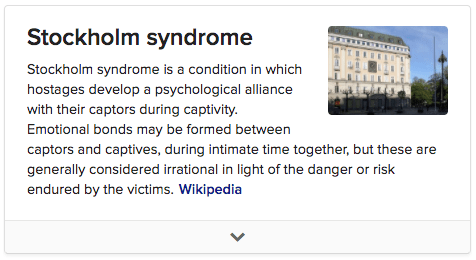