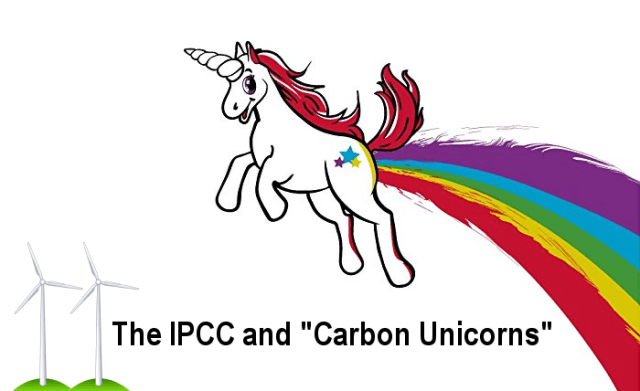 Governments around the world should all declare a state of climate emergency until the world has reached net zero carbon emissions, the UN secretary general, António Guterres, has told a summit of world leaders.

At least 38 countries have already declared such a state of emergency, often owing to their vulnerability to the impacts of climate breakdown, which are already being felt.

“Can anybody still deny that we are facing a dramatic emergency?” Guterres said on Saturday. “I urge all others to follow.”

Yes, lots of us can still say that. This is the same UN that was useless as Russia invaded Crimea and China abused freedom lovers in Hong Kong. The same UN that does little about slavery in Africa, jihadi groups capturing young girls, and is an Israel hater.

Declaring an emergency would require countries to step up their actions on greenhouse gas emissions urgently. An increasing number of governments have a target to reach net zero emissions by around mid-century, but few have detailed plans on how to get there.

Isn’t that what the Paris Climate Agreement was about?

Many countries are also pouring money into high-carbon activities as they strive to recover from the coronavirus crisis and recession. Guterres noted that G20 countries were spending 50% more in their stimulus packages on fossil fuels and carbon-intensive sectors than they were on low-carbon energy.

“This is unacceptable,” he told the online Climate Ambition Summit, co-hosted by the UN, the UK and France. “The trillions of dollars needed for Covid recovery is money that we are borrowing from future generations. This is a moral test. We cannot use these resources to lock in policies that burden future generations with a mountain of debt on a broken planet.”

In other words, the United Nations wants that money, and is prioritizing climate scam stuff over really helping people hurt by the China virus, as their WHO covered up for China multiple times. 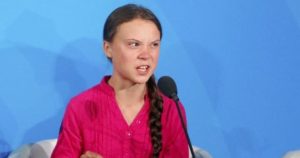 In a tweet on Sunday (local time), the 17-year-old linked to a Newsroom opinion piece, arguing the Government’s declaration is merely virtue signalling unless it’s backed by immediate action to reduce the country’s carbon emissions.

“‘In other words, the Government has just committed to reducing less than 1 percent of the country’s emissions by 2025’,” Thunberg tweeted, quoting an excerpt from the article.

She continued: “Text explaining New Zealand’s so-called climate emergency declaration. This is of course nothing unique to any nation. #FightFor1Point5.”

They’ve upset St. Greta! She’s not wrong though, right? Most of the plans around the world are really more about climavirtue signaling than actually doing anything. Most have their plans Doing Something in the mid-2030’s to 2050, by which time they will be ignored in practice.