Anyone who is surprised by the Left’s embrace of censorship and suppression of opposing political opinion has forgotten the Citizens United case. 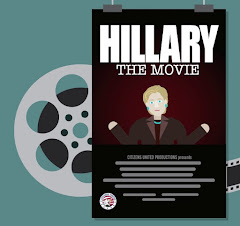 You may recall Citizens United, which was decided in 2010 by a divided Supreme Court by a razor thin 5-4 margin.

Citizens United dealt with the non-profit’s attempt to broadcast “Hillary: The Movie,” a documentary it produced that was critical of then-U.S. Sen. Hillary Clinton prior to her run for the presidency.

Democrats argued the case was not about free speech, but campaign finance law.

The decision gutted the McCain-Feingold law (Bipartisan Campaign Reform Act of 2002), which prohibited “communications by broadcast, cable, or satellite within 30 days of a primary or 60 days of a general election”.

It could have been called the Incumbent Protection Act instead, as it seemed targeted to ensure those in government would remain so.

Justice Kennedy, writing for the majority, opined “Governments are often hostile to speech, but under our law and our tradition it seems stranger than fiction for our Government to make this political speech a crime.” 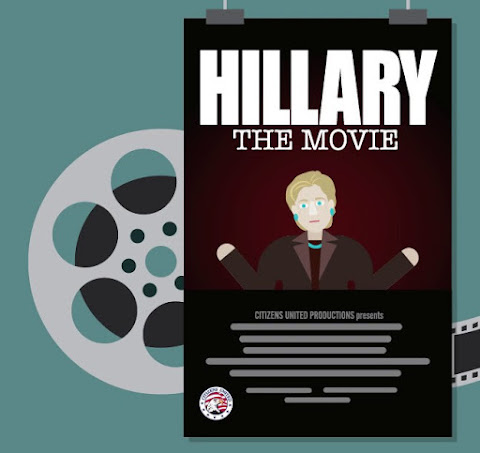 The minority, however, asserted that the decision related to “the distinctive corrupting potential of corporate electioneering”.

The Leftists on the court even argued that the government could ban _books_ on the basis of McCain-Feingold.

The Leftists were advocating that lawful speech could be restricted. And that said control of speech could be based upon arbitrary deadlines, limits and affiliations of like-minded individuals.

No less a figure than Barack Obama blasted the decision during the 2010 State of the Union address.

The majority “handed a huge victory to the special interests and their lobbyists,” he said.

“I don’t think American elections should be bankrolled by America’s most powerful interests, or worse, by foreign entities…” directly implying that Citizens United had foreign ties.

It had no such ties, as Obama well knew.

Nonetheless, the Democrats’ rhetoric was and is consisp>

They seek to suppress dissenting opinions.

They support censorship of news unfavorable to th

em and news favorable to the right.

Unless Americans, on both sides of the aisle, stand together and decry these tactics, this virus of government-media-tech control could veer into ominous directions.

Americans who feel they have no public voi

ce may become frustrated and agitated.

The immediate hope for America is not unity — because that seems implausible, at least for the moment, given the rhetoric on both sides — but on a truce predicated upon one basic agreement.

That free speech is permitted.

That civil political disagreements should be the norm, not the exception.

That every political opponent is not insane or worse.

That Americans can have a truce predicated upon one basic principle: free speech.

It could be an important first step in a reconciliation sorely needed today.