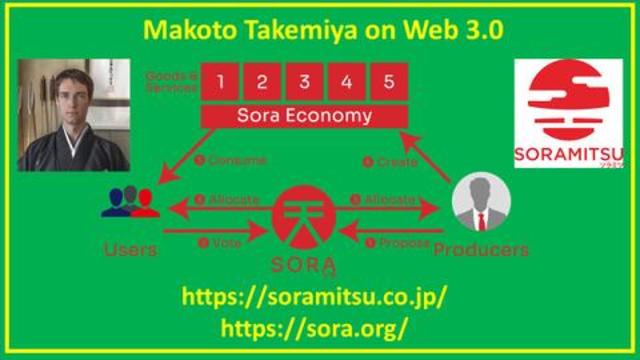 Hope that more people start cancelling cable TV and boycotting companies like Twitter, Facebook, Microsoft, Apple, Google, Netflix and Amazon which all pander to the DNC and their cronies..
ACTION PLAN FOR IMMEDIATE CHANGE to counter the corruption , censorship and surveillance by media/tech/finance giants and politicians:

2)Do Not donate money to politicians & consider boycotting companies that give them money or pay them for speeches.
Some might decide to boycott Facebook, Twitter, Apple, Amazon, Microsoft, Google and Netflix for censorship or corruption issues alone.

3)Bank with small local banks & invest with small brokerages & insist your employer/pension fund do the same.

6)Use web browsers like Dissenter,Tor or Brave rather than Chrome or Safari when you surf the web.
Use search engines like Quant or DuckDuckGo rather than Google or Bing for web searches.
Use an email service like ProtonMail rather than Gmail.
Save important online videos/articles/posts to your PC hard drive or phone.
Post videos to Bitchute and LBRY rather than youtube
Shop online at Overstock and smaller independent retailers rather than Amazon/Wayfair

7)Use Linux operating systems like Linux Mint,Debian or others on your computer rather than Windows, Mac or Chrome OS (Almost any PC can be switched to Linux).
Use a Linux based smartphone like PINEPHONE or a “dumbphone” rather than Google Android or Apple iPhone.
Avoid buying a “smart” TV as it is smarter to buy a “dumb” TV with no operating system pre-installed.
Use a Linux mini PC with wireless keyboard on your TV for web browsing/computing/gaming/video streaming rather than amazon fire tv/roku/google chromecast/apple tv/microsoft xbox/nvidia shield.

8) Do NOT support the “War on Drugs” which causes more crime,death,murder,gang violence,incarcerations,enriching criminals while millions of people still use illegal drugs anyway.

9) Support a new foreign policy where We The People worldwide unite behind and promote the principles of truth/freedom/goodwill/integrity/humility/Non-Aggression Principle/Golden Rule and focus on winning hearts and minds.

10) Support a worldwide effort to voluntarily help others in the hope that it will win over more people to these principles.

Please share this plan of action with others via text, email & social media if you agree. Here is the link to share this message. Thank You https://www.minds.com/newsfeed/943148464663228416?referrer=truthfreedompeace